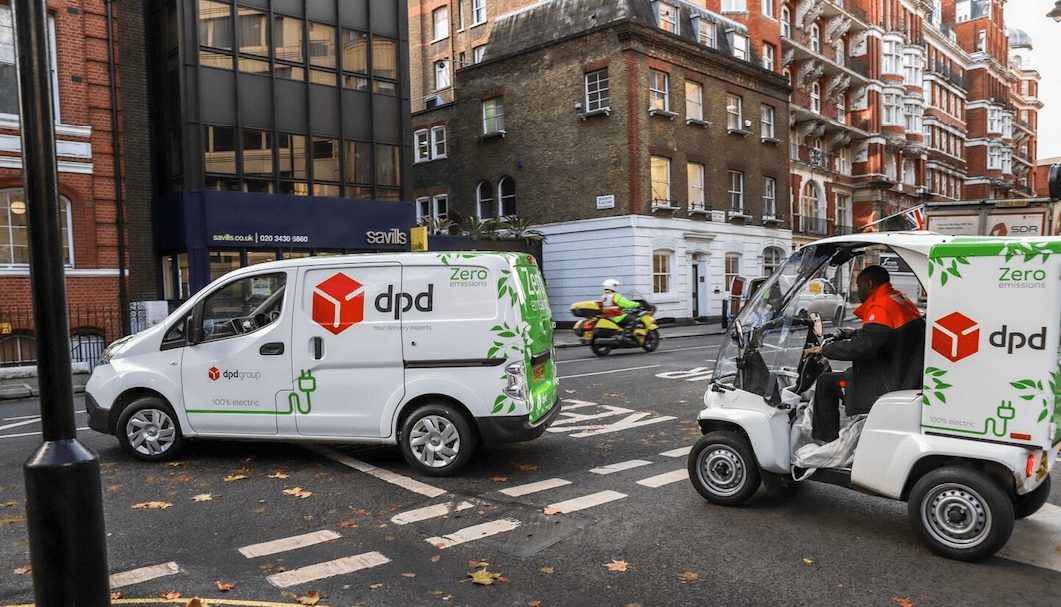 International parcel delivery company DPD are looking to employ 20,000 new staff by the end of 2020 to meet growing demand sparked by covid-19 restrictions. The French-owned company have also announced its commitment to offer 225 of Europe’s largest cities zero- or low-emission deliveries.

According to the Financial Times, DPD plan to boost their staff numbers by as much as 25% by the end of the year, which equates to an additional 20,000 permanent workers across Europe. The reason for the increase is not the upcoming Christmas peak, but rather the coronavirus restrictions generating more demand for home-delivery services. As the financial paper reports, a quarter of the new staff would be its own employees, while the rest would be employed via subcontractors.

DPD is not the only parcel delivery company that is increasing its staff significantly. As we have previously reported, DHL is also preparing for an anticipated surge in demand in the fourth quarter of 2020 by hiring additional workers and leveraging its investments in technology and infrastructure to support customers. In addition, Amazon is responding to the increased traffic by declaring its aim to create 7,000 new permanent positions in the UK before the end of the year – on top of the 20,000 seasonal positions it employs for the festive period.

Of course, these increases in home-delivery services will not only influence the economy, but also the environment too. Therefore, DPD has also announced that it is increasing the amount of zero- and low-emission fleets operating in European cities.

According to the French parcel delivery company, the urban transport of goods is responsible for up to 30% of CO2 emissions in cities. Particle emissions from urban freight transport make up 50% of all emissions found in urban contexts. This is why DPD has targeted the largest cities of Europe for the start of its green delivery initiative.

Many initiatives have already been implemented by DPD in cities such as London, Hamburg, Warsaw and Dublin, and more recently by Chronopost in Paris – the first European city fully delivered with low-emission solutions starting late 2019. By 2025, DPDgroup will reduce its last-mile carbon footprint rigorously in the 225 cities targeted, decreasing its CO2 emissions by 89% and pollutants[3] by 80% compared to 2020.

To achieve this ambition, the company will deploy 7,000 new alternative vehicles, 3,600 charging points and 80 new urban depots. These initiatives represent a total investment of €200 million by 2025.

The launch of 80 new micro and urban depots will help to further optimise delivery processes, local operations adoption and customer proximity. These will roll out in main city centres such as Basel, Barcelona, Berlin, Budapest, Munich, Marseille, Prague and Warsaw, hence complementing the current network of 130 urban depots in cities including Dublin, London, Madrid, Paris and Rotterdam.