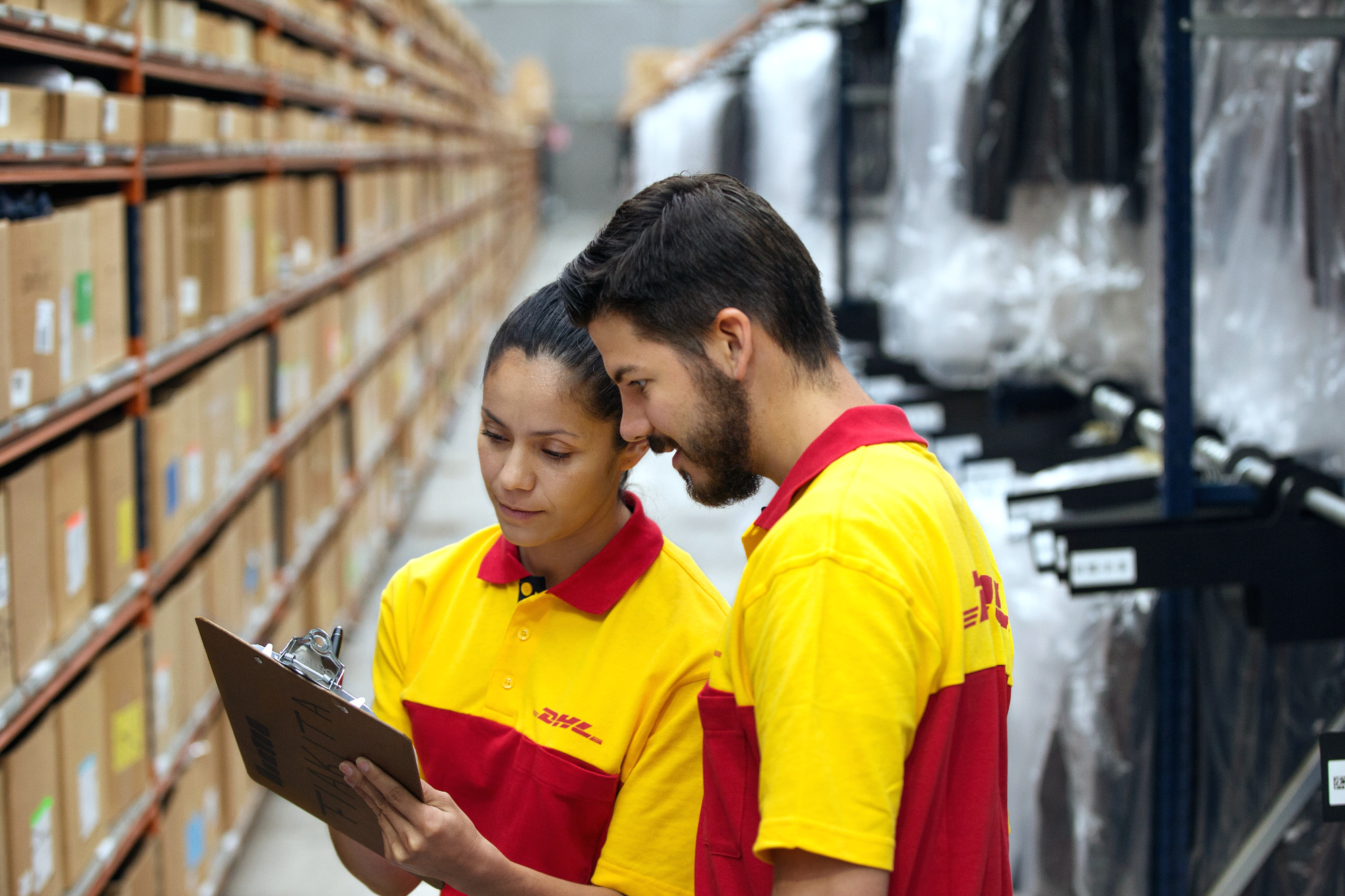 2200 workers involved in the production of Jaguar Land Rover’s vehicles were told that they could lose their jobs, reported the British union UNITE.

According to the union, two in five of the entire workforce employed by DHL on the JLR logistics contract face redundancy, across full-time, salaried and agency staff on the contract.

The cuts will fall on all of JLR’s major factories in the North West and the West Midlands including Castle Bromwich, Ellesmere Port, Halewood, Hams Hall, Midpoint, Solihull and Tyrefort, and will be affected by the proposed redundancies.

The 2200 proposed redundancies comprise of just under 40 per cent of the entire DHL workforce on the contract.

DHL has not given a firm date about when the redundancy process will be completed but has indicated that half of the job losses are a result of a decline in car production and half are as a result of anticipated ‘efficiency savings’.

“While DHL is the employer, the reality is that the workers perform their roles for JLR. JLR has a moral duty to ensure that workers are treated fairly and decently during this incredibly difficult and stressful time” – Unite national officer for logistics Matt Draper said. – “DHL must not attempt to make permanent full-time staff redundant while continuing to outsource work to subcontractors.”

„Efficiency savings” expected due to the corona crisis

The reason for this layoff is the decline in automobile production as a result of the corona pandemic. The British automotive industry recorded a 99.7 percent decline in economic output in April, which has practically come to a standstill, reports the BBC.

According to Reuters, the Indian automobile manufacturer, Tata Motors had already announced that it wanted to terminate 1,100 temporary contracts with Jaguar Land Rover (JLR) due to the economically troubled situation in order to cut costs. A JLR spokesman also told the BBC that the company was „in a transformation program against the backdrop of the COVID 19 pandemic.”