Rosslare Europort's management has announced plans to establish the port, its hinterland and the south-east region as Ireland’s Offshore Renewable Energy (ORE) Hub, with the potential to create up to 2,000 jobs. 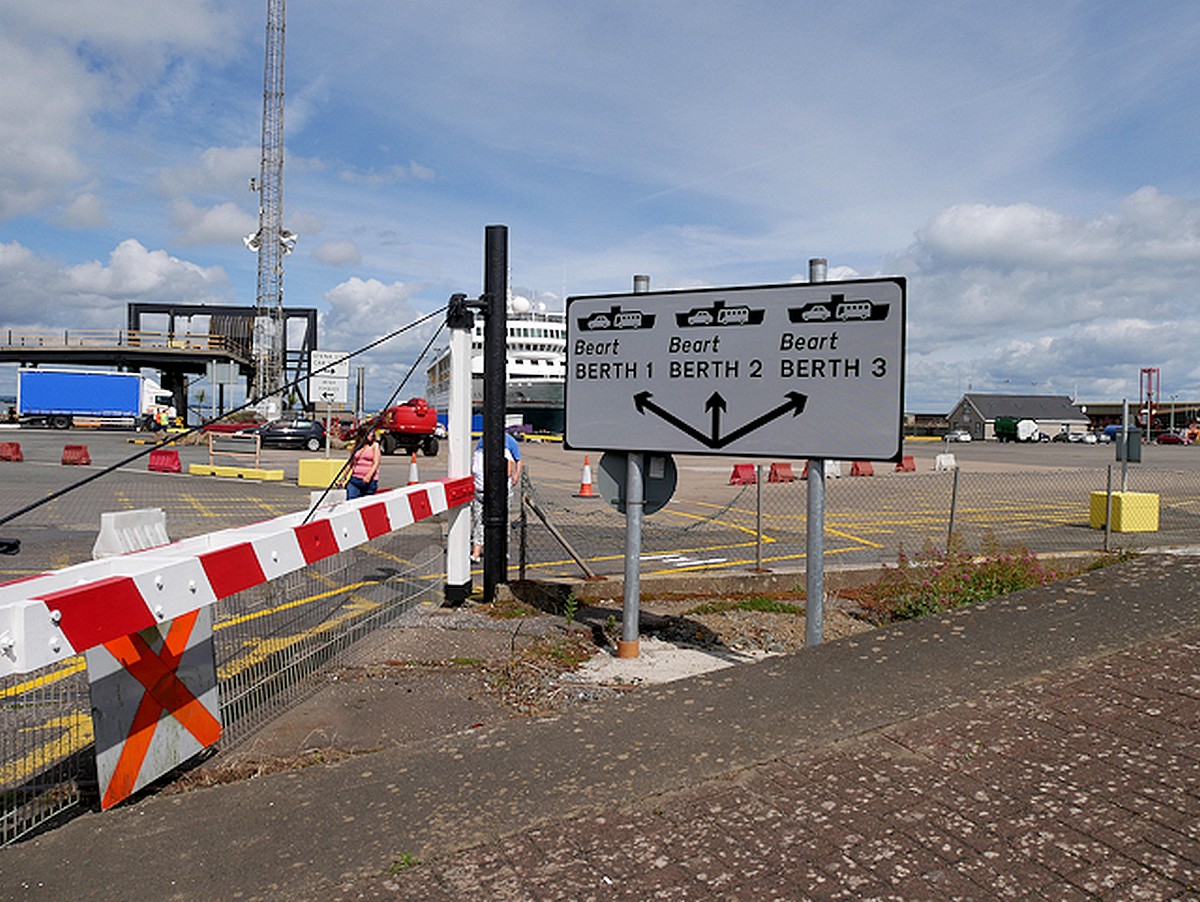 The announcement is in keeping with the plans the port’s General Manager shared with Trans.INFO last year.

“Rosslare Europort is geographically the closest port to mainland Europe and the UK, and it’s going to be the closest to where the offshore wind and energy development shall be happening in the Irish and Celtic sea. We will bring forward a proposal to the Irish government to make Rosslare Europort the wind energy hub with regards to the infrastructure that the developers of the offshore wind farms require to do the assembly, storage and construction of these turbines.”

“Offshore wind will bring many other activities and investment to the region. What would be critical is that the port has the right infrastructure in place. I’m talking about how to deepen the port to perhaps go to 11 metres, creating a dedicated quayside berths of over 400 metres to accommodate multiple vessels, and probably create an additional 50 acres of available quayside storage space for the storage and construction of the turbines.”

The announcement follows a massive 2021 for the port, which has become rejuvenated post-Brexit thanks to the addition of several new routes to mainland Europe.

At a launch event on Friday, Jim Meade, Chief Executive of Iarnród Éireann (Port Authority for Rosslare Europort) and Rosslare Europort General Manager Glenn Carr welcomed local, national and international industry and government representatives to the port, including Minister of State at the Department of Justice James Browne TD.

Stakeholders discussed plans to make this vision a reality, and the economic and environmental potential the ORE industry holds for the South East region.

The Offshore Renewable Energy hub plan represents an investment estimated at €200 million, and will be aligned with the following existing developments: