Numerous police authorities in Italy have taken action against Schenker Italiana and Aldieri autotrasporti under article 34 of the country's Anti-Mafia Code. According to numerous Italian media reports, DB Schenker Italiana has been put into administration for an entire year. 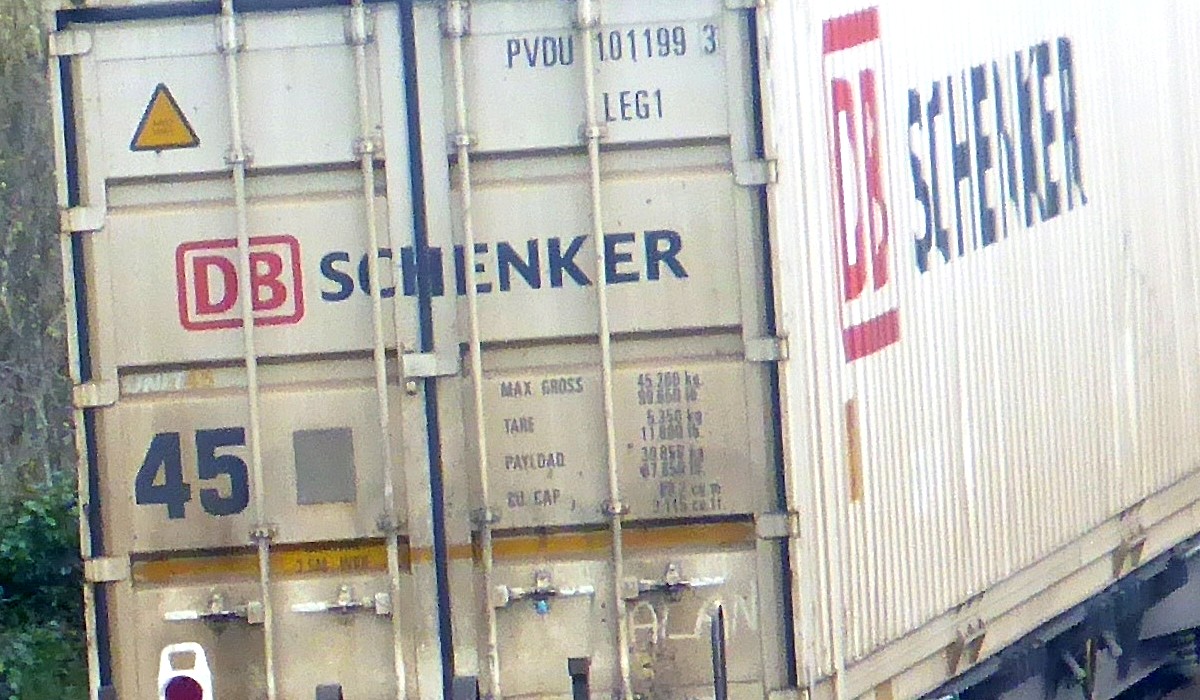 The investigation into the alleged mafia connections began following the seizure of around 30 kg of cocaine that was found at the Port of Dover in March 2020. Italian newspaper Corriere Della Calabria writes that the drugs were found inside a trailer that had been loaded with pallets of food two days earlier at Schenker Italiana’s Como facility.

The Italian police say that a shipping manager at Schenker Italiana had testified that “commercial relations” had emerged between his employers and Mr Nicola Bevilacqua. Mr Bevilacqua is known to be part of the Mancuso della 'Ndrangheta clan, a significant criminal and mafia-type organisation based in Calabria.

The shipping manager also reportedly told the police that the drugs could have been mixed in with 5 pallets of dairy products that came from Fiuto Autotrasporti, a road transport firm that’s linked to Mr Bevilacqua and registered under the name of his partner, Anna Fiuto. The shipping manager said the pallets “had been taken the day before, on behalf of Schenker, from a company in the province of Piacenza and brought to Guanzate for export to England”.

Corriere Della Calabria adds that 70-year-old Bevilacqua is being investigated by prosecutors in Milan for the fictitious registration of Fiuto Autotrasporti under Anna Fiuto’s name. The business was reportedly set up almost immediately after Bevilacqua’s own company was prevented from doing business due to the criminal proceedings against it. Fiuto Autotrasporti was then used to obtain subcontracted work from Schenker Italiana.

“We have heard of allegations in connection with a subcontractor of Schenker Italiana. We fully support the authorities,” a Deutsche Bahn Schenker spokesperson in Germany is quoted as saying.

The Italian press also reports that the authorities believe some of Schenker Italiana’s managers had demonstrated “seriously negligent” conduct due to a lack of monitoring and checks. According to Italian newspaper Il Giorno, the report from the authorities says that “some executives with decision-making power” had facilitated “at least in a culpable or negligent manner, the activity of a person convicted of mafia association and of the company attributable to him.”

However, neither the current management of Schenker Italiana nor the company itself are believed to be under investigation.

Police are continuing to investigate the matter further, with searches at both homes and business premises underway in the provinces of Milan and Como.

Meanwhile, DB Schenker Italiana will be run by a specially appointed administrator for a year. The company has 1,400 employees and 37 branches in the country, and generates hundreds of millions of euros in turnover every year.