The German government has decided to sell Deutsche Bahn’s Schenker logistics business, reported Reuters in an exclusive on Thursday evening. 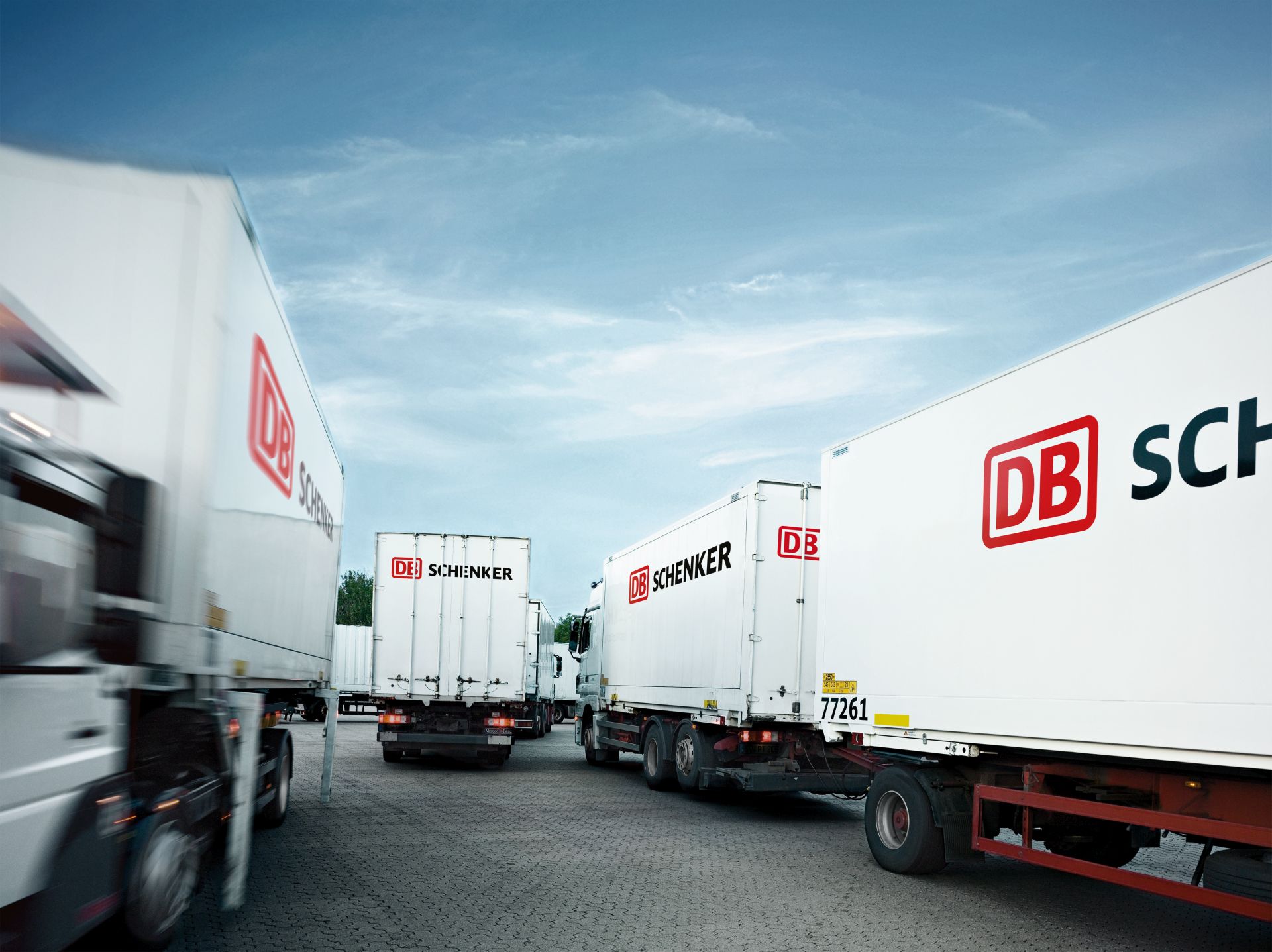 After a long struggle, the fate of the Schenker subsidiary of Deutsche Bahn seems to be decided: Germany is going to sell it, reports Reuters.

The supervisory board of the state-owned Deutsche Bahn should approve the separation from Schenker this year. The sale is going to be conceivable in 2024, reports the news agency.

Both a direct sale and an IPO is going to be examined as an option.

Reuters’ sources value the company between 12 and 20 billion euros, while the German Spiegel newspaper writes that the state is hoping to sell the subsidiary for about 15 billion euros.

Spiegel also adds that the federal government wants the sale proceeds to be used for the renovation of infrastructure.

To be fair, when counting the value of the company, the revenues Schenker has provided for DB should also be taken into account. These were significant: the logistics service provider accounts for more than a third of Deutsche Bahn’s turnover. What’s more, in the first half of 2022, the business made an operating profit of almost 1.2 billion euros, lifting the whole company back into profit.

Rumours about the sale of the logistics service provider has been circulating in the sector for a while: in February, Bloomberg leaked out information about a potential 20-billion-dollar purchase. Last summer, it was DSV that expressed severe interest in buying Schenker – if it was sold.