Spanish group ‘The National Platform in Defense of the Transport Sector' has called on truckers to start an indefinite boycott of the Port of Algeciras due to the “unsustainable” situation at the facility. 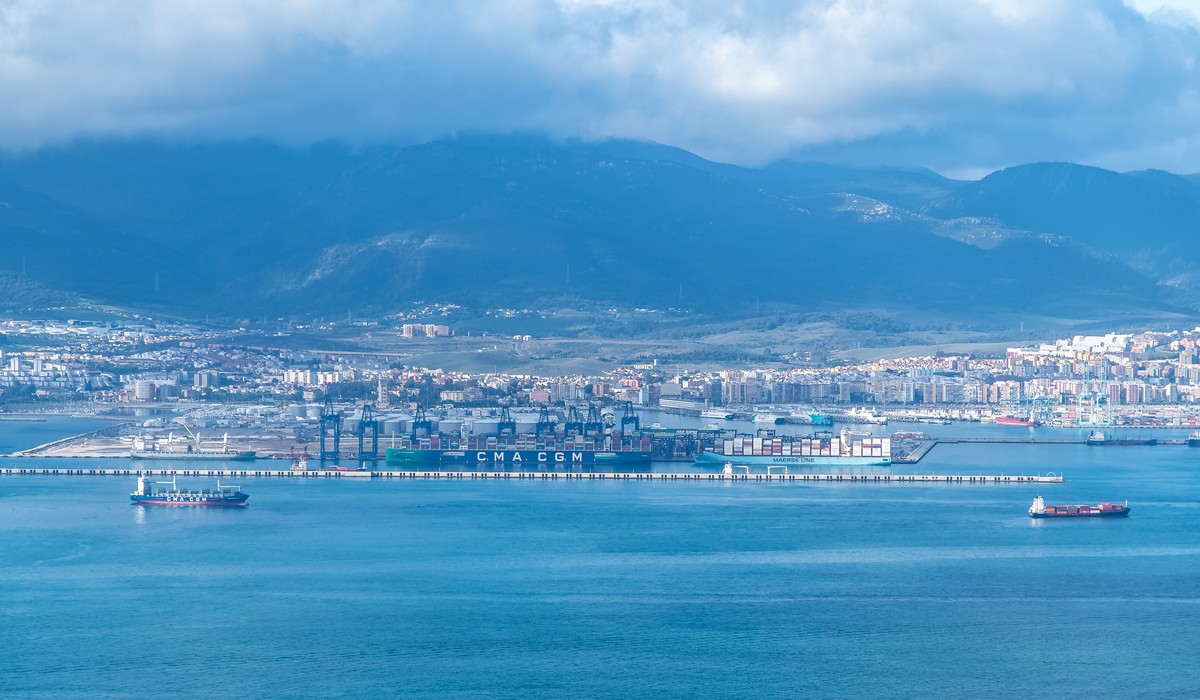 In a statement published on its website on Saturday, the organisation said:

“We inform you that starting at midnight tomorrow, Sunday, an INDEFINITE transport STOP begins in the Port of Algeciras as a result of the refusal on the part of the competent authorities of the Port to initiate any possible dialogue with the necessary interveners to work on the demands of the self-employed and drivers who operate in the Port.”

“We apologize to the citizens of Algeciras for the possible inconvenience that we may cause, just as we ask for their solidarity with the hundreds of families who depend for their subsistence on decent and fair economic and working conditions.”

Further information on the issues ‘The National Platform in Defense of the Transport Sector’ was referring to is available on Spanish road transport website El Diario De Transporte, who spoke to the group’s spokesperson, Manuel Hernández.

In response, the Bay of Algeciras Container Transport Association (ATCBA), as well as Fenaport, both criticised the boycott.

The two associations claimed the decision would negatively impact the negotiations between the port and the hauliers/drivers calling for changes to the way the facility operates.