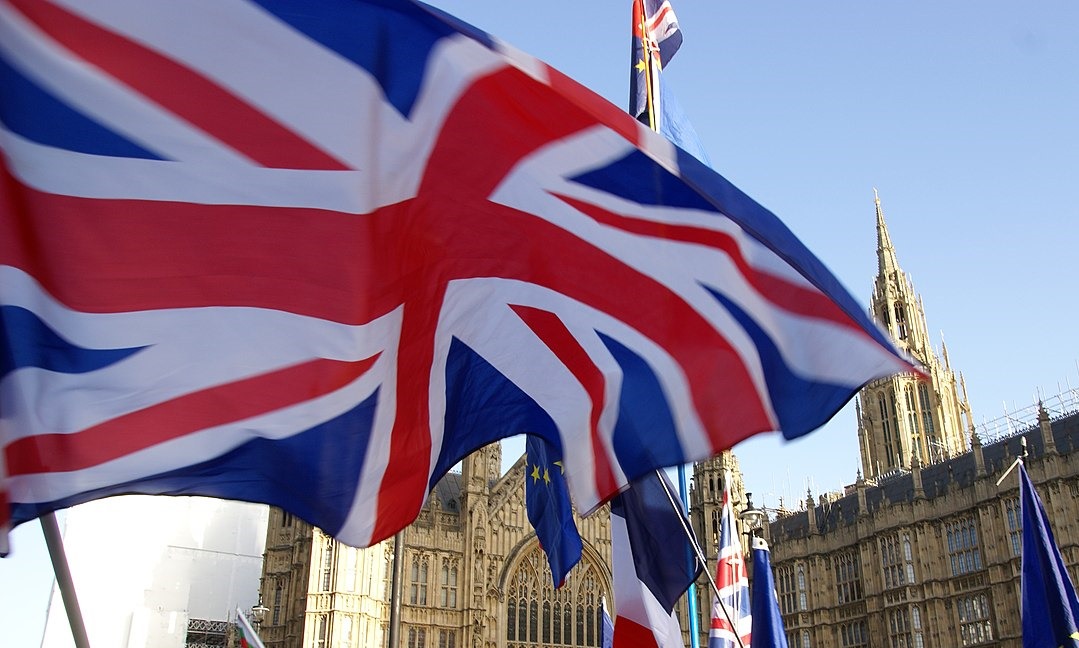 The British government voted on the Prime Minister’s, Theresa May’s withdrawal agreement on Tuesday evening. The members of the British parliament rejected the plans. This means that a new vote is going to be held tomorrow (13 March) on whether the United Kingdom should leave the European Union without a deal or not.

Tomorrow, the MPs are going to vote on whether the UK should leave the European Union without a deal on 29 March. If that fails, they should decide on Thursday whether Brexit should be delayed or not. At the moment nobody knows what’s going to happen if this third vote fails.

Remainers say that the agreements Theresa May had made are not beneficial enough to accept them. Supporters of Brexit claim that a “no-deal” exit would allow the United Kingdom to thrive and forge advantageous trade deals across the world – in the long run.

The Prime Minister has already stated at the end of February, that Brexit should not be delayed for a long time – any extension should not go beyond the end of June and „would almost certainly have to be a one-off”. According to May’s speech tonight, voting against leaving without a deal and for an extension does not solve the problems Great Britain faces, because the EU would want to know what Britain’s plans are. Does she want to revoke Article 50? Does the government want to hold a second referendum? Or does Britain want to leave the European Union with a different deal?

It must be noted, however, that in case the British parliament votes for postponing the exit from the European Union,  all the 27 EU countries should agree on it to make the delay happen.