9 countries call on Brussels regarding the Mobility Package. Its provisions are ‘restrictive, discriminatory and protectionist’. 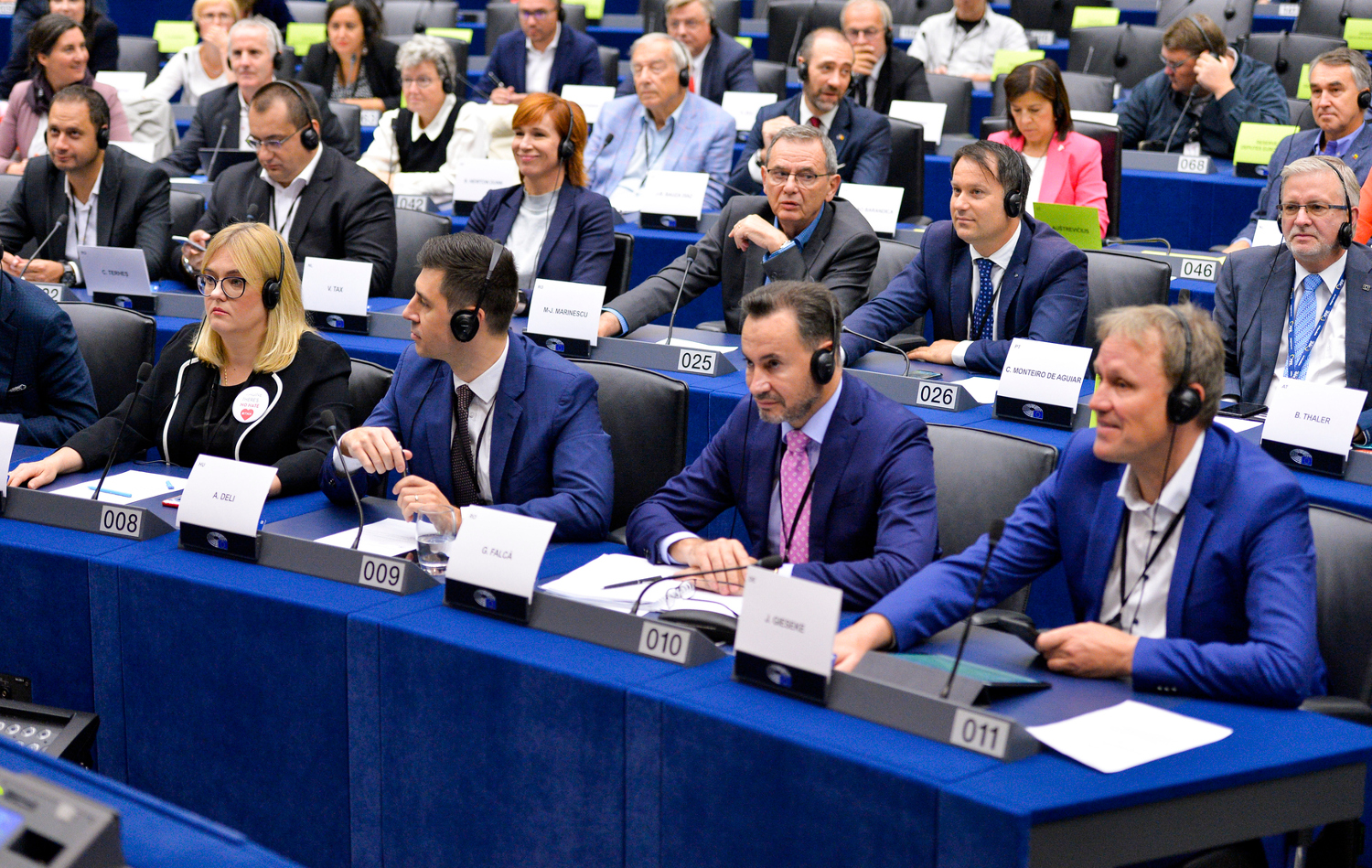 In a joint letter, 9 countries point out that the provisions of the Mobility Package were prepared “in a completely different reality, not corresponding to the current situation”.

The letter, prepared by 9 like-minded countries, is another action taken by us to reject harmful regulations, administratively limiting transport services and artificially reducing their effectiveness. We are actively working to ensure that such bad rules for the EU as a whole and its unity do not come into force,” stressed infrastructure minister Andrzej Adamczyk.

Ministers call on all MEPs to give careful consideration to the measures proposed in the Package that will adversely affect the transport industry by restricting the market in which it operates.

This includes the following:

– the obligation to return the trucks regularly (every 8 weeks) to the country where the company is based,

– a restriction on cabotage operations in the form of a ‘cooling off’ period,

– the application of the system of posting to some transport operations to the exclusion of others.

“The rules were made in a different reality.”

In the letter to the European Parliament, ministers from 9 countries also referred to the current situation in Europe.

The COVID-19 pandemic has disrupted the international business environment in an unprecedented way, while the Mobility Package has been prepared in a completely different reality that does not correspond to current circumstances,” we read in the official statement of the Ministry of Infrastructure.

The like-minded countries also point out that they are in fact a third of the members of the European Union and are opposed to the Mobility Package as it stands. In addition, they indicate that there has been no assessment of the impact of the legislation on the environment and the functioning of the EU single market. At the same time, they stress that the provisions of the Pact are in conflict with the European Green Deal.

According to ministers, these rules will push carriers from certain countries out of the EU single market and impose “significant and possibly insurmountable barriers”.

Works at the finish line

This is the last moment to win the revision of the Mobility Package. As a reminder, at the beginning of June, during the vote in the Transport Committee, a majority of MEPs supported its provisions, which were accepted by the EU Council and EU ministers during earlier votes.

Maciej Wroński, President of the Transport Logistyka Polska association, indicated at the time that the growth of bureaucracy, which will take place after the entry into force of the aforementioned law, will lead to an increase in the costs of conducting business activity and, consequently, even to the collapse of some carriers. The result may also be, in his opinion, the growth of the grey area.

As the representatives of Kosma Złotowski’s office pointed out, the negative effects of the Mobility Package will ultimately affect all TSL companies in Europe, but there is no doubt that peripheral countries will be affected first.

All this has already been mentioned by countries such as Poland, Lithuania, Hungary and Romania. Nevertheless, their arguments have not changed the fate of the controversial legislation. Whether anything can be changed during the apparently last vote, we will find out between 8 and 10 July when the Mobility Package will be voted on in the European Parliament.