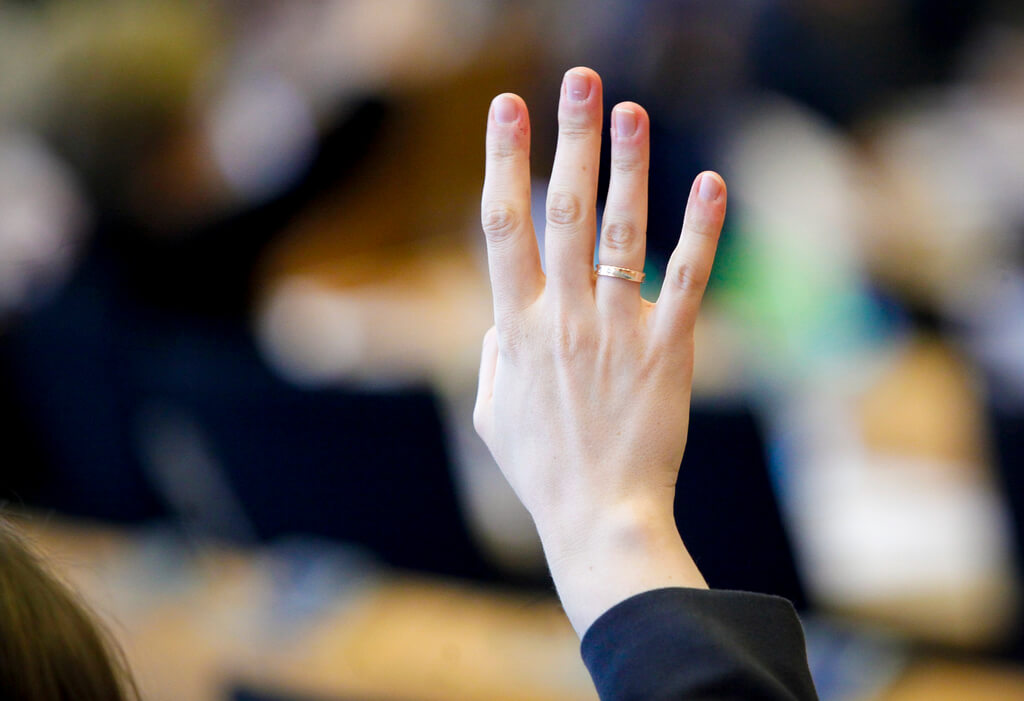 Most MEPs from the Transport Committee backed the draft Mobility Package, that was previously approved by the EU Council and EU ministers . The appeals of transport ministers from 8 EU countries did not change the outcome of the vote. According to the recent version of the Mobility Package, cabotage will remain the same, light commerce vehicles will be subject to tachograph, posting rules will apply to cabotage and international transport operations.

MEPs examined the three documents that made up the Mobility Package on Monday. The rules regarding the posting of drivers were supported by 30 and against 19. The provisions concerning the working conditions of drivers had 33 supporters and 15 MEPs voted against them, while one abstained. Regulations containing rules for market access and cabotage were also supported by 33 committee members and 16 were against.

📌 Drivers’ rest times: 33 votes in favour, 15 against and 1 abstention

The result of Monday’s vote means that the Committee on Transport and Tourism confirmed its previous decision and supported all three documents constituting the Mobility Package without amendments at second reading.

This means that companies will have to organise their timetables so that drivers in international freight transport are able to return home at regular intervals (every three or four weeks depending on the work schedule). Also, the TRAN Committee confirmed their former decision again: the mandatory rest period at the end of the week cannot be taken in the truck cabin. If this rest period is taken away from home, the company must pay for accommodation costs.

Cooling off period between cabotage operations, vans should be equipped with a tachograph

Cabotage and market access regulations may also be extremely difficult. A lot of controversies is particularly caused by the requirement to return trucks to the company’s headquarters every eight weeks, which would be a way to combat the so-called mailbox companies. In addition, carriers will have to carry out their main activity in the Member State in which they are registered, which basically closes the possibility of free international transport.

As for cabotage, the existing limits are to remain the same (three operations over seven days), but to prevent systematic cabotage, there will be a cooling-off period of four days before more cabotage operations can be carried out within same country with the same vehicle

Given that vans are increasingly used to provide international transport services, using light commercial vehicles of over 2.5 tonnes will also be subject to EU norms for transport operators, including equipping the vans with a tachograph. Also, vehicle tachographs will be used to register border-crossings in order to tackle fraud. Posting rules will apply to cabotage and international transport operations, excluding transit, bilateral operations and bilateral operations with one extra loading or unloading per direction (can be added up: e.g. none on the way out and two on the return leg).

The full house will vote on the reform during its July session. The new rules will be considered to be adopted if no amendments are voted through with an absolute majority in favour (i.e. at least 353 votes).