A confidential plan to lift lockdown in Germany has been leaked 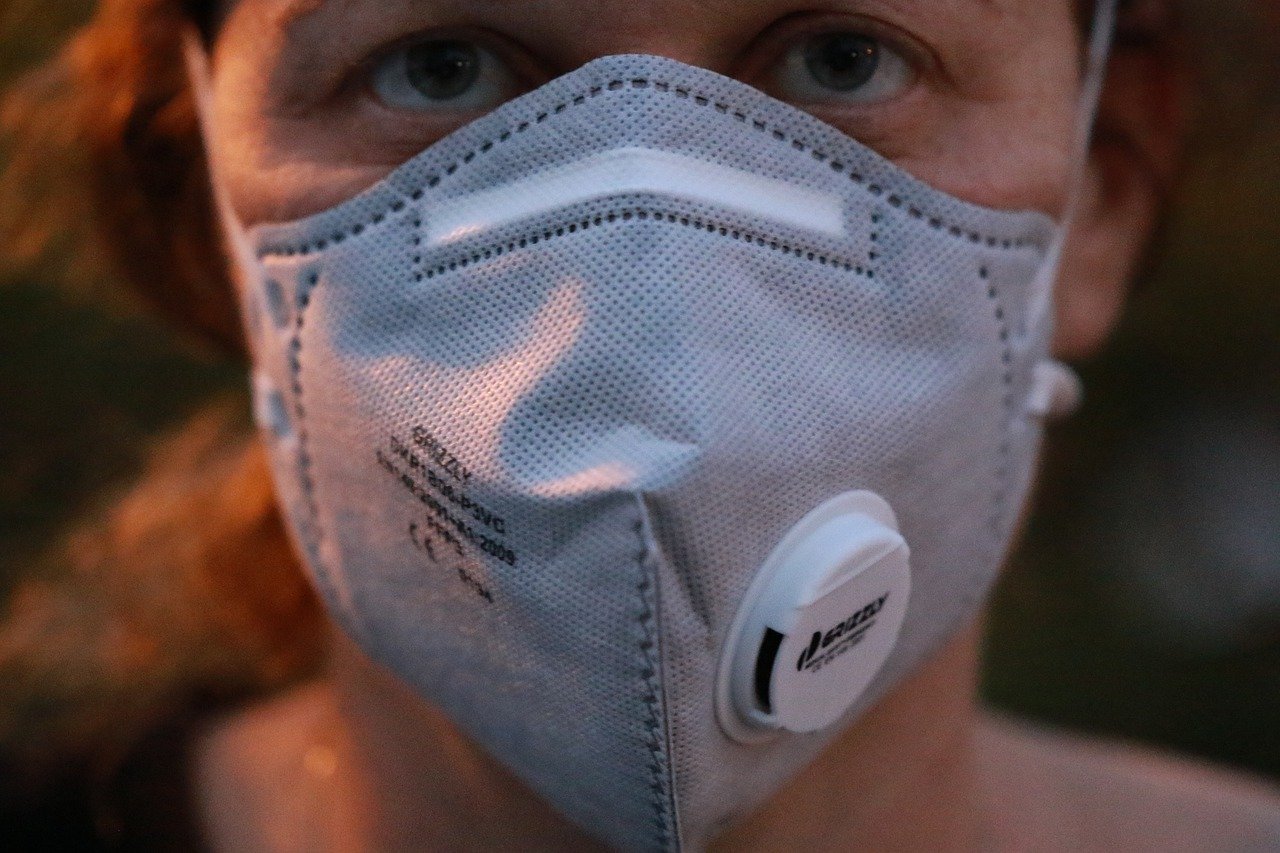 At the moment, the German government does not want to share when it loosens the restrictions introduced due to the coronavirus epidemic, but a plan has been leaked, according to Deutsche Welle.

According to a document revealed by German media, plans have already been made to move away from restrictions introduced during the epidemic. Its authors recommend that people should gradually return to a normal lifestyle in Germany. However, the German Interior Ministry denied the preparation of such a scenario, and Steffen Seibert, a spokesman for the government, explained at a press conference that the government did not want to give an exact date for lifting the restrictions. He was only talking about a „slight hope” related to new numbers of infections. For now, restrictions on public life are in force in Germany until 19 April.

The plan described in the leaked document says certain sectors of the economy could take up production as „islands”, provided that there are not too many contacts with customers – says Deutsche Welle. The general rule is to apply: the more direct contact a business has with customers, the later it can be opened. The better protective measures a company has, the sooner it can re-start operating. The condition for loosening the restriction is that the infection rate will stay at one.

Will the epidemic in Germany be under control?

What does this mean in practice? On average, one infected person only infects another. And as the Robert Koch Institute last Friday reported, the infection rate is currently at level one in Germany.

Experts expect that this indicator may even be below one in the coming days. It is assumed that in such conditions the health service will be able to cope with the epidemiological situation, „adds Deutsche Welle.

The confidential study also includes the opening of retail stores and restaurants (with a limited number of people staying indoors) in some regions. To prevent the number of cases from rising again, it is assumed that masks should be worn on public transport, factories and buildings. Of course, only when there is sufficient supply of masks.