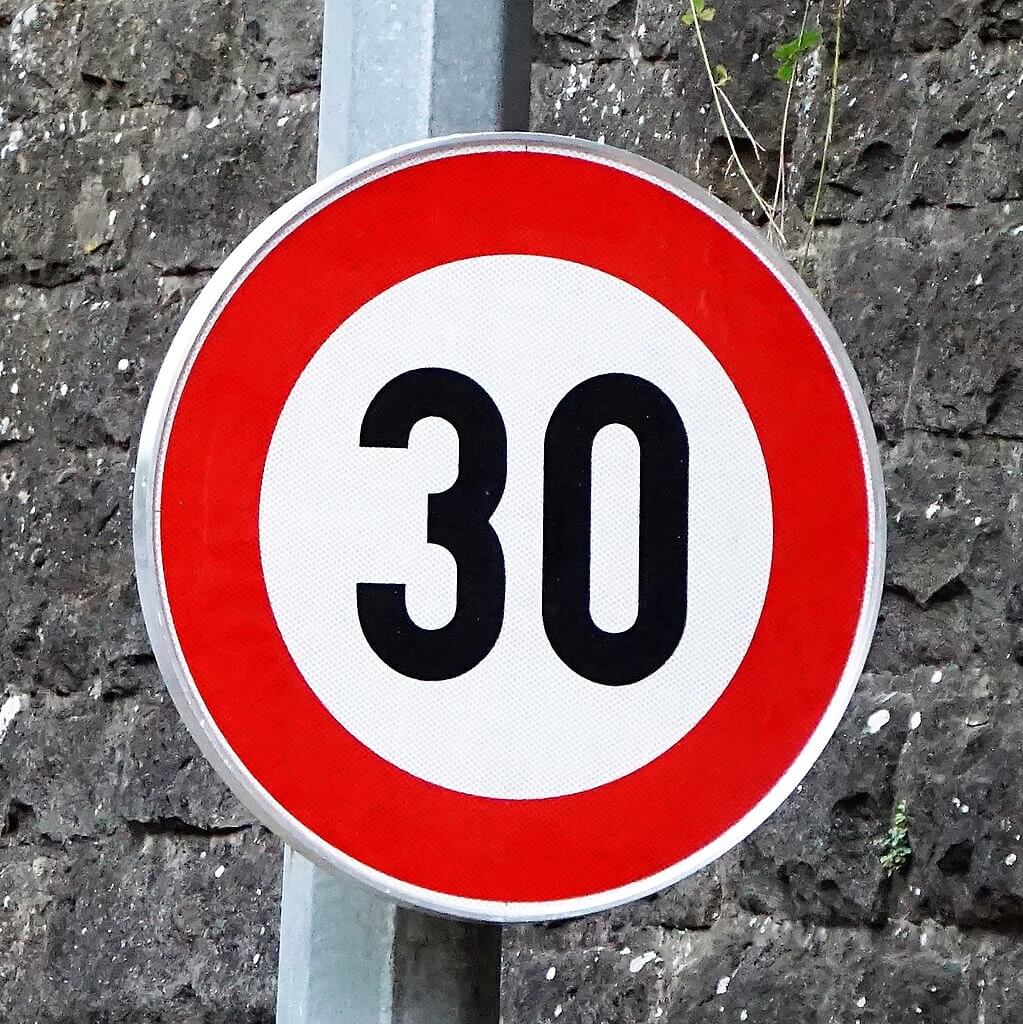 The Dutch House of Representatives want to substantially reduce the speed limit in built-up areas to 30 km/h. It is hoped the move will reduce road accidents.

At present, the maximum speed permitted for driving through built-up areas in the Netherlands is 50 km/h (unless signs indicate a lower maximum speed).

According to the Dutch media, last week the majority of the House of Representatives (Tweede Kamer, the lower house of the Dutch Parliament) supported the proposal of the GroenLinks and SGP (Political Protestant Party) parties, in which politicians called for the speed limit to be reduced to 30 km/h in built-up areas. The measure is intended to reduce the number of fatal road accidents.

The idea is supported by various national organisations, including the Road Safety Research Institute (SWOV), which expects the lower speed limit to prevent between 22% and 31% of fatalities and injuries on the roads, according to transport-online.nl.

A similar solution was introduced in Oslo and Helsinki, where not a single pedestrian or cyclist was killed in a road accident last year.