End of transitional period and tighter controls on posted workers in the Netherlands. Non-reporting is now fined 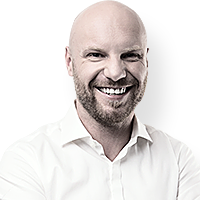 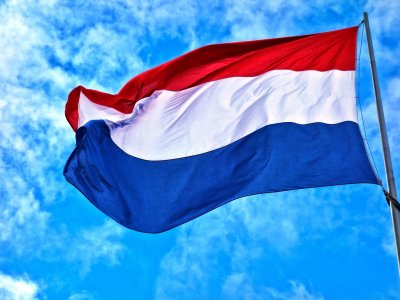 On 1 March, new regulations came into force in the Netherlands, requiring companies to report workers posted to work in the Netherlands using a dedicated platform. On 1 September, the six-month transitional period ended, marking the start of control and enforcement of the legislation.

Foreign drivers and self-employed drivers carrying out transport to or from the Netherlands or cabotage on its territory (except transit) are posted workers under the Dutch regulations. The Terms of Employment Posted Workers in the European Union Act (WagwEU), as of 1 March 2020, imposes an obligation on companies established outside the Netherlands to report a posting. There was a transitional period of 6 months from the entry into force of the new rules, during which non-reporting was not punished.

From 1 September, increased controls and sanctions are to be expected in the event of non-compliance with the obligation to report postings. The penalty, both for the transport company and for the customer, can be up to €12 000, explains the Spanish transport union Guitrans in a press release.

The Ministry of Social Affairs and Employment created a special website: www.postedworkers.nl, through which registration and reporting must be made. The website is also available in English and German.

For employees of transport companies, it is possible to report a posting for one year. However, in the case of self-employment in transport, there are further requirements for annual reporting of work in the Netherlands. These are:

– working in a sector that is subject to reporting,

– having a seat within 100 km of the Netherlands border,

– registration in a trade registry or similar registry in a neighbouring country.

When submitting the declaration, it is also necessary to provide the details of a contact person. Originally, such a person had to have a permanent address in the Netherlands, but this requirement was abolished in March. Consequently, the contact person can be the driver himself or, for example, the transport manager. One contact person can be appointed for several drivers.

According to the information available on the Dutch website, drivers posted in the Netherlands are entitled to the basic terms and conditions of employment under local labour law and generally applicable collective agreements. This includes:

– rules on working and rest time,

– equal treatment of men and women,

– minimum number of days of leave.