A fine of 20,000 euros and six months in prison for noteworthy manipulation of tachographs 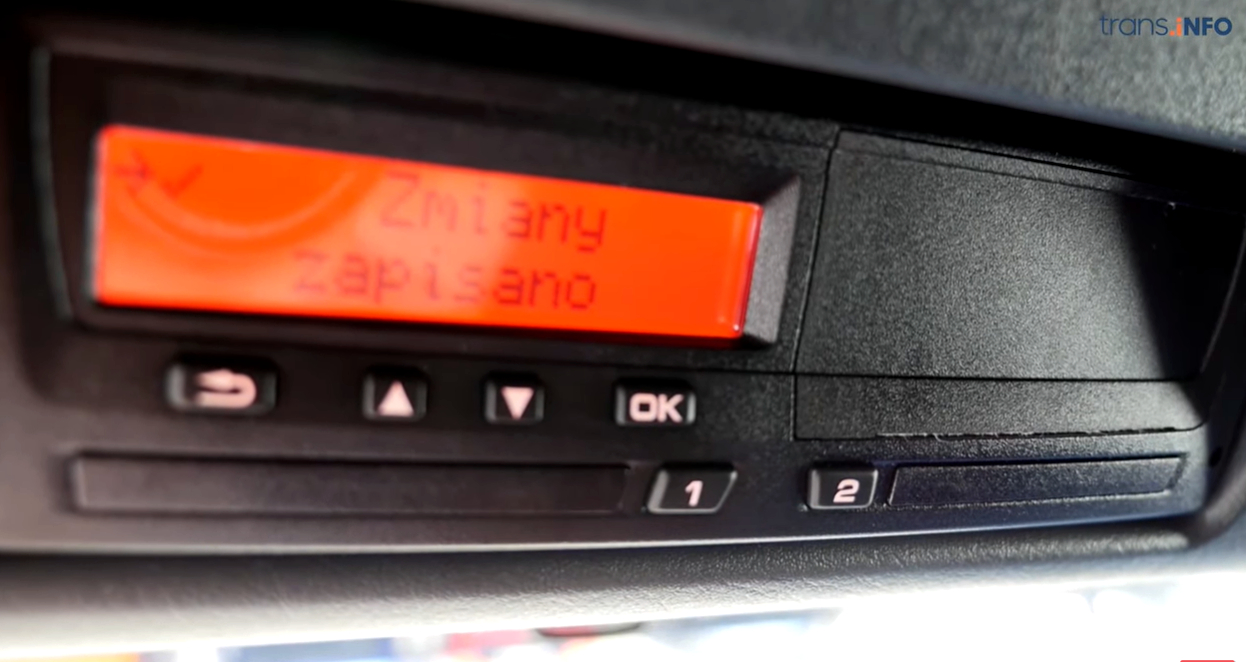 Last week the Rotterdam prosecutor’s office demanded a prison sentence for an employee and a €20,000 fine for his company for tachograph manipulations.

Six months’ suspended imprisonment, 240 hours of community service and a fine of €20,000 – such a penalty for a Dutch carrier and one of its employees is claimed by the Rotterdam Public Prosecutor. What did the Dutch do to deserve such harsh treatment?

But manipulation is not the only sin of the company. In addition to transport activities, the company also runs a workshop for the maintenance of tachographs and is authorised to calibrate these devices. Before calibration, a so-called tampering check must be carried out and, in the case of deviations, these must be recorded. The prosecutor’s office accuses the employee of incorrectly filling in the documentation and legalising manipulated tachographs.

“The only purpose of manipulating the tachograph is to incorrectly record the driver’s driving and rest time,” stresses the prosecution. According to the prosecutor, the manipulated device may also cause a failure of the onboard safety systems and constitutes a real threat to road safety.

The sentence, in this case, is due next week. And we would like to remind you that after the changes in Polish law, which entered into force in 2019, interference in the operation of the tachograph causing the malfunction of the tachometer is treated as a serious crime. Such a crime can cost up to 5 years in prison. In Poland, road transport inspectors in such situations are to report the case to law enforcement authorities. Therefore, in addition to a ticket from them and the administrative procedure for the carrier, such a breach of the law may end up in court.