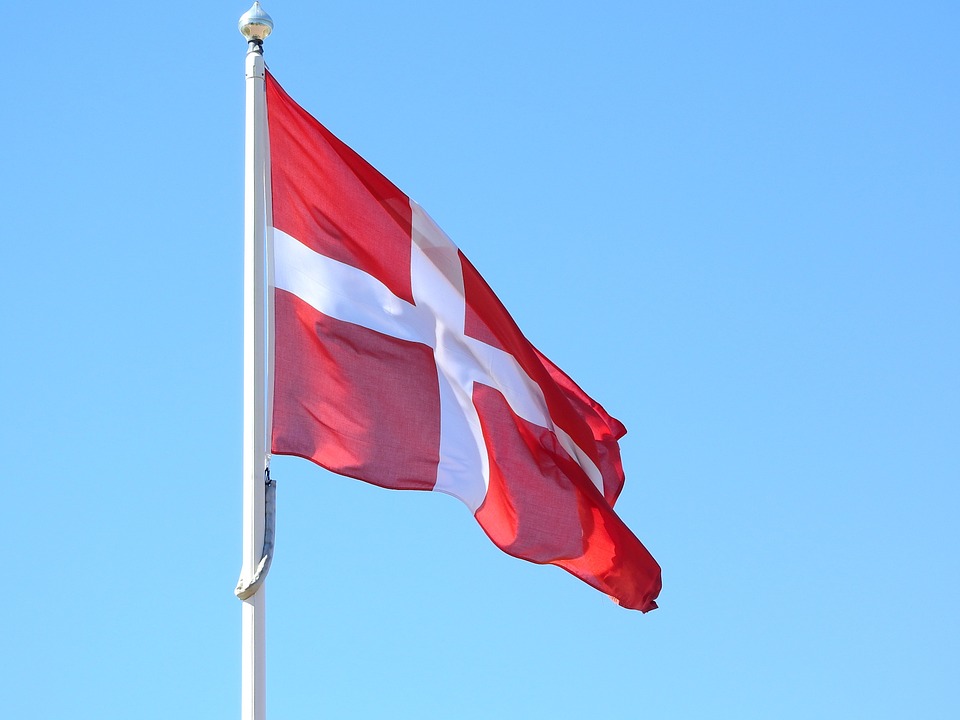 Two drivers working for a Polish carrier were caught by the services in serious infringements during an inspection in Denmark. The fine that truckers and employers have to pay is extremely high and should serve as a deterrent.

The Danish transport portal “Lastbil Magasinet” reports on the effects of the Sunday roadside check, during which the services detected infringements related to working and rest time of double-manned drivers.

Two Ukrainians working for a Polish carrier were caught in the act of taking a 45-hour rest in the cabin of their vehicle. For this offence, which has been punishable in Denmark since 1 July last year, both received a fine of DKK 1,000 (133 euros). The carrier was punished much more severely – although the regulations provide for a fine of DKK 2,000 (266 euros), Danish officers increased the fine to DKK 14,000 (1870 euros).  “Lastbil Magasinet” claims that the increase in the fine was motivated by infringement of Article 10 of Regulation (EC) No 561/2006, which imposes on a transport undertaking an appropriate organisation of drivers’ work enabling them to comply with the rules governing working and rest periods.

“The penalty must be severe for the company, so it is not possible to impose a fine of DKK 2,000 here. Then the penalty would be lower than the price of hotel accommodation,” explains Casper Nielsen, a policeman from Tungvagnscenter Nord.

Moreover, as it turned out, both drivers in the last four weeks covered by the inspection have not even once taken their weekly rest in accordance with the regulations.

“I see that in the last four weeks, the drivers have only had shortened weekly rest periods and no regular rest periods, nor have they been compensated for the missing hours. It seems that they may also be subject to a conditional withdrawal of their driving licence,” explains Casper Nielsen.

The policeman explained to the drivers what penalty they could face for such an offence. As he pointed out, the men were confused and did not seem to know the rules on working and rest time well enough.

The total amount of the fine for drivers and the carrier reached a record level of DKK 102,000 (approx. EUR 14,000). The fine turned out to be so high that the Polish company was not able to pay it immediately after the tickets were issued. The Polish operator contacted the Danish forwarder who ordered the transport.

Eventually, the fine was paid by the Danish forwarder, so that the truck was not detained along with the cargo. The drivers also avoided losing their driving licences, the Danish portal reports.