A new proposal for taxing transport in France. Surprisingly, it is not the carriers to pay it 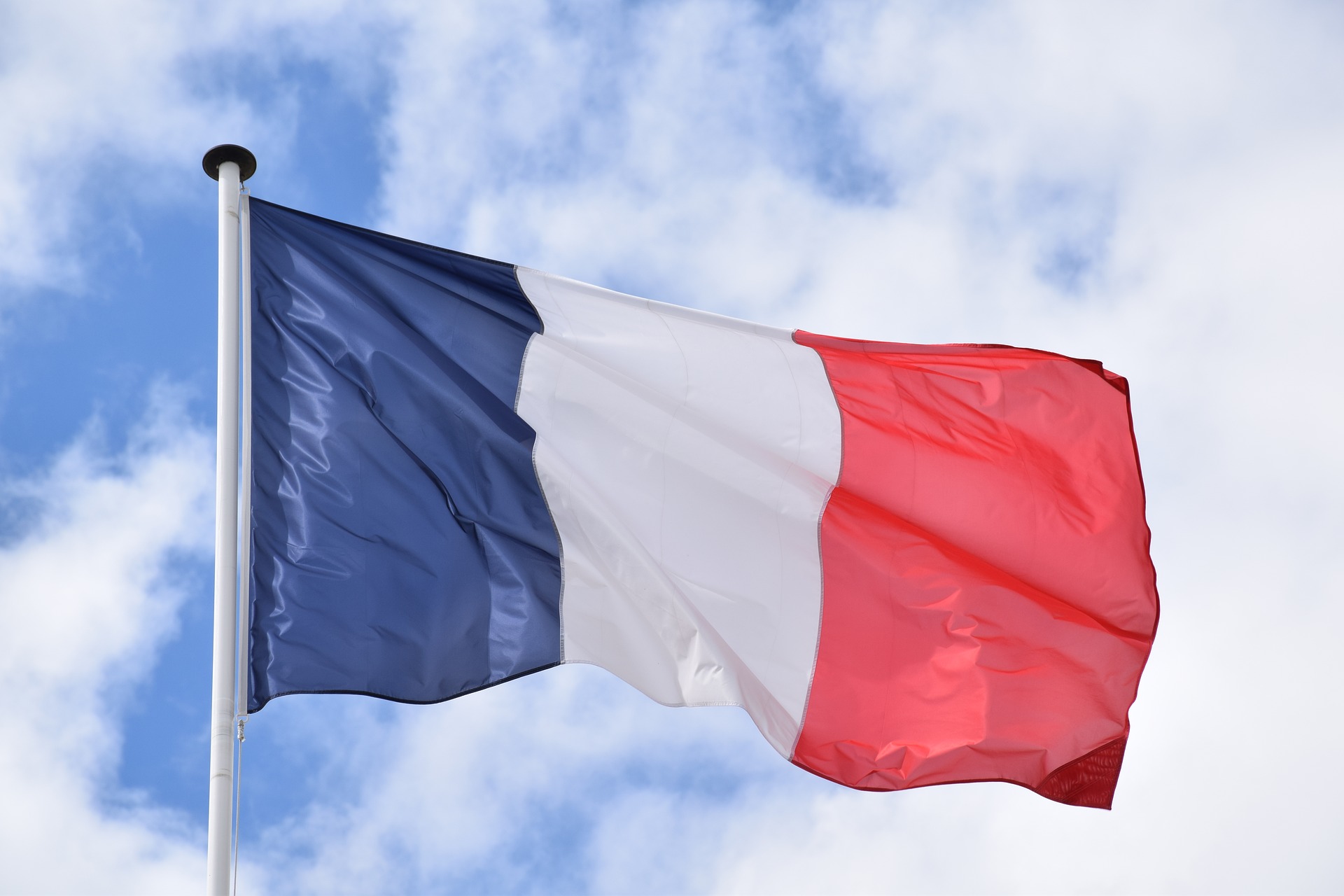 After dropping the plan of a new vignette for trucks travelling in and through France, the French government has come up with a new idea. Unusually, the new tax would not be paid by carriers.

Work on new regulations ( loi d’orientation sur les mobilités, abbreviated LOM, i.e. the Mobility Act) has been underway in France since the beginning of last year. The French wanted to introduce a vignette for lorries weighing more than 12 tonnes. For a while, the French government planned to impose this fee only on vehicles from abroad; later, this plan was completely dropped.

In mid-May, there was a remarkable change in Paris regarding the new regulations. There is an alternative to vignette – a new ecological tax on transportation. The La République En Marche! (REM) party, which has a majority in the National Assembly (the lower chamber of the French parliament), was the one to initiate the charge. Interestingly, this tax would be paid not by carriers, but by shippers.

For several years, all the government’s ideas regarding the directions of action were related to trucks or transport contractors. We think that this is a mistake. The government should tax the customer (the client of transportation – ed.), namely the company using transport services, „comments Jean-Marc Rivera, secretary general of the OTRE transport union, in the speech for the daily Le Figaro.

MEPs Cécile Moschotti and Laurianne Rossi have submitted a corresponding amendment, which was supported by other members of the REM party.

„It aims to determine the principle of the contribution (to the budget – ed.) Of transport principals („shippers”) depending on the level of CO2 emissions from ordered transport services „- explain the French deputies.

In their opinion, this proposal is part of an „innovative and ecological approach to energy transformation and changing the mobility pattern”.

„According to our forecasts, this method will generate revenues of EUR 2.2 billion annually. Also, it would encourage companies to adopt a greener approach to transport their goods. This would allow the promotion of innovative eco-friendly transport companies, „Rivera adds.