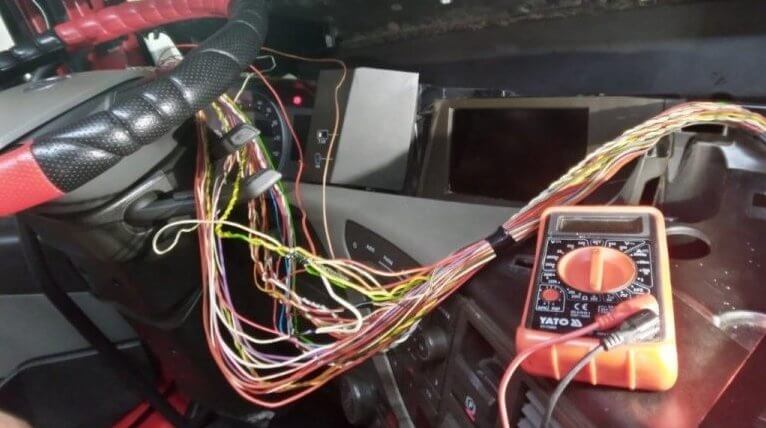 Road transport police in eastern Poland have wryly congratulated the author of a remarkable tachograph switch that took them some seven hours to detect.

Last week, Road Transport Inspection (ITD) officers from Lublin stopped a truck carrying cargo from Hungary to Russia. From the very beginning, they noticed that there was something wrong with the digital tachograph data. They were convinced that a switch was used. However, it was extremely difficult to detect the complete mechanism.

A preliminary analysis of the data already revealed that the digital tachograph was not working properly. However, the conversion of the motion sensor was done in such a professional manner that the experts had a hard time finding it. It took them nearly 7 hours.

In the workshop, the experts found that the motion sensor had been reworked. The inspectors had never seen such a mechanism before. In the police’s own words, it was clear that “there must be further modifications to the electrical and electronic installation of the vehicle. They just had to be found.”

As the saying goes, “seek and ye shall find.” After 7 hours of hard work, the manipulation was unravelled.

Our true words of appreciation to the author of this modification are due,” were the bitter words of ITD officers. “It was made so carefully that they even the reworked the wiring harnesses so that they were prepared in the same way as the original ones.” 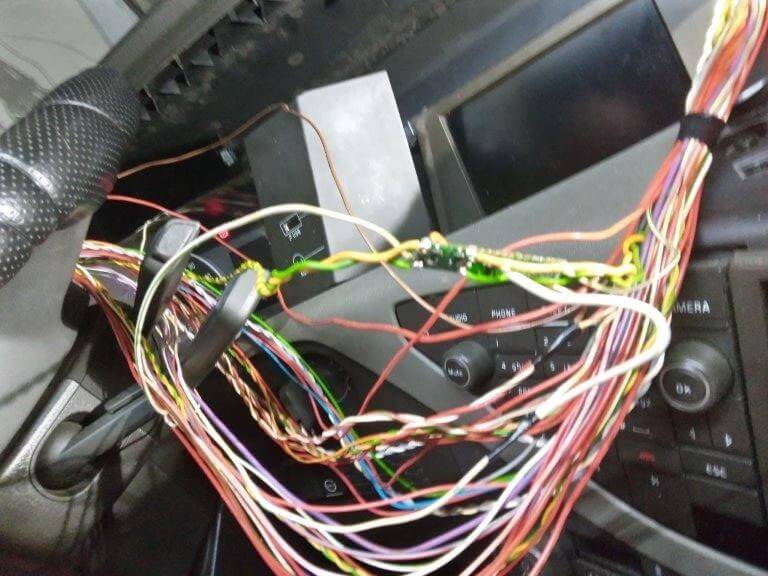 The whole system had to be restored to its original state. Now the persons responsible for the transport are facing administrative proceedings. The company could be fined up to PLN 12,000. Also, the manager of the company will not escape punishment.

In addition, the costs of the workshop labour must be covered. Unfortunately, the driver did not have sufficient funds to cover the costs. The vehicle has been directed to the nearest guarded parking lot until the payment is made,” adds the Voivodship Road Transport Inspectorate in Lublin, Poland.