System that will keep a truck in the lane. Bosch comes up with a new solution 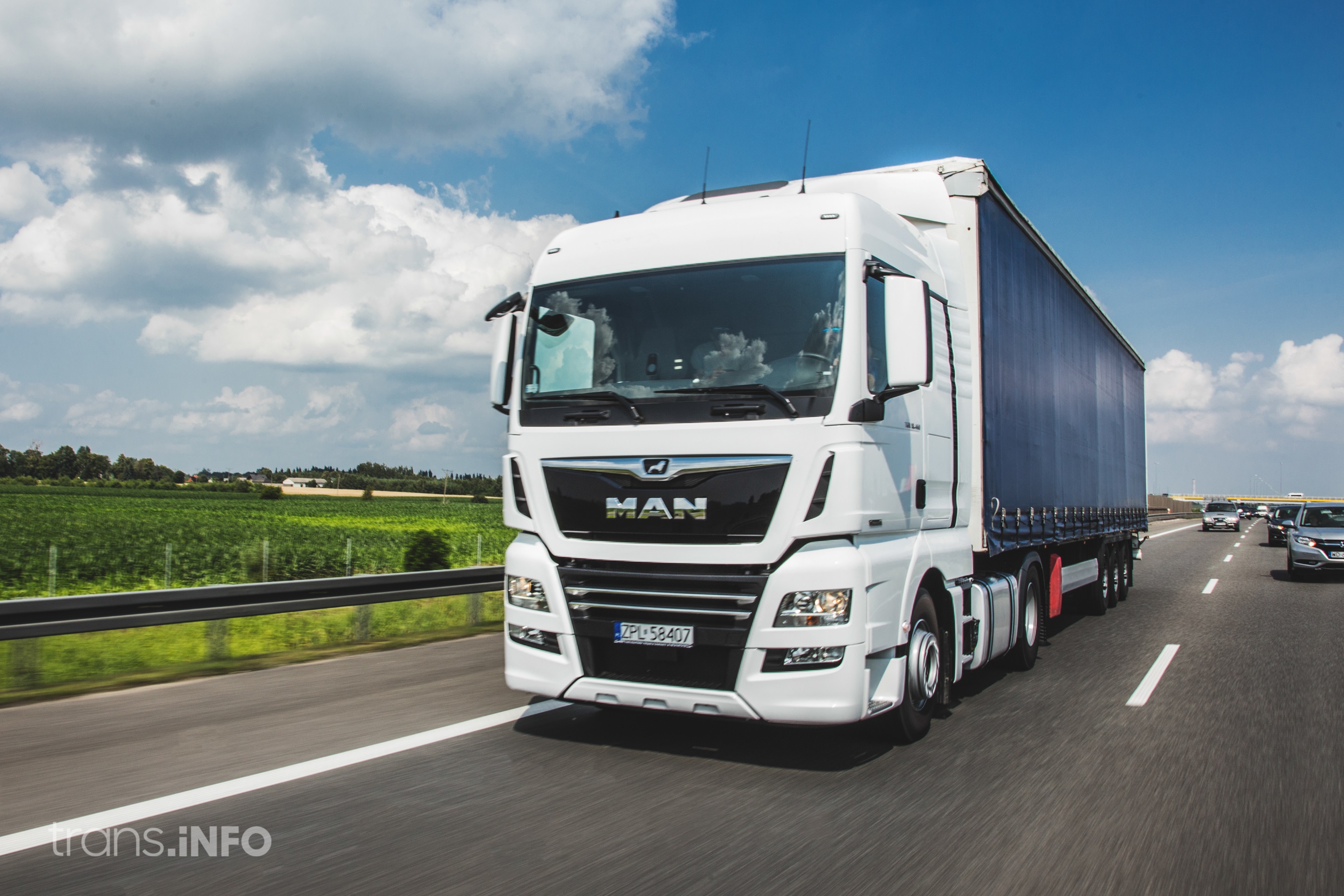 Bosch is testing a lane keeping system to help truck drivers stay centered in the lane. Electric power steering will not only increase the safety of truckers on the roads but also give them more control over the vehicle.

Servotwin from Bosch is an electro-hydraulic steering system that provides electric power steering. The operation of this system is very simple. The electronic control unit in the form of an onboard computer receives the data from the camera mounted high on the vehicle registers. Its task is to observe the marking of the lane lines. When the driver dangerously starts approaching the edge of the road or the line separating the lanes, the system will signal a threat and direct the truck back to the center of the lane.

Another advantage of the system is lower fuel consumption in relation to trucks that use a purely hydraulic steering system. In addition, the system improves maneuvering and maintains the distance to the preceding car. As the creators point out, this is another idea that will help to improve the safety of drivers while driving.

Positive comments from drivers who had the opportunity to use the system in passenger cars accelerated Bosch’s decision to introduce Servotwin to trucks. The system installed in trucks has already reached the test phase. In an interview with trucks.com, Jason Roycht, vice president of Bosch North America, stated that such a solution would become the norm within three years. In addition, the system attracted the attention of the first European producer this year.