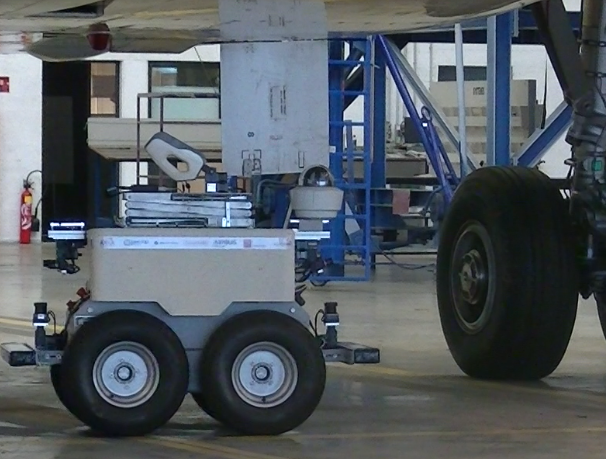 Chinese factories have resumed production, which, combined with reduced capacity, has led to higher prices. Airfreight rates have increased by more than a quarter in the last two weeks.

Air cargo prices from China to the US rose by 27% between 24th February and 9th March (to $3.49 per kilo), according to the latest TAC Index data (TAC indicators aggregate current air cargo prices and are listed as the main reference source in Bloomberg and Reuters for air cargo). The reason for the increases is higher demand with reduced capacity.

Airfreight rates are also rising in Asia, indicating that factories are starting to replenish their stocks, Freightos digital container freight platform informs. Because of demand exceeding capacity, some airlines in Asia are considering the launch of all-cargo flights.

Cancelled flights from China resulted in an average reduction of 5,100 tonnes of daily capacity on average, leading to a 36% annual decrease in total air freight capacity from mainland China.

Air cargo rates fell in January and February due to the spread of COVID-19 virus in China. Quarantine led to the closure of factories or a reduction in production, which resulted in a decrease in interest in air transport and lower prices. However, the situation of air cargo seems to be returning to normal.

“Goods that would normally travel by other means of sea or land transport will be travelling by air in the coming weeks because of the urgent need to enter the market,” said John Dietrich, CEO of Atlas Air Worldwide, quoted by supplychaindive.com.