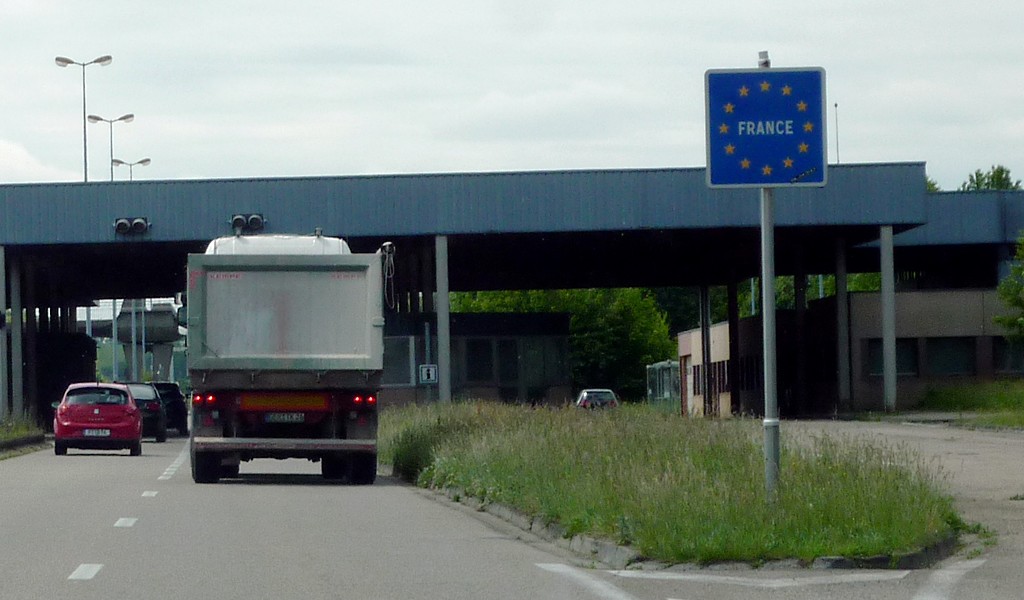 An ordinance granting the region of Alsace the possibility of taxing road transport in order to “rebalance” its rates with Germany has been adopted by the French Government.

The authorities in Alsace want to reduce the amount of HGVs using the region’s roads to avoid Germany’s LKW Maut eco-tax. The influx of traffic is reportedly most visible on the A35.

Back in March, Dominique Potier, PS deputy for the Meurthe-et-Moselle region, said that a “national and European scheme” needed to be applied to remedy the situation.

However, in the meantime, the region have successfully lobbied for the power to introduce a road transport tax.

Gabriel Attal, a spokesperson, from France’s Council of Ministers, was quoted on French website capital.fr as confirming the decision:

The ordinance concerns a tax for road transport within the European community of Alsace in order to rebalance border road traffic between Alsace and Germany. This text gives latitude to the European community of Alsace to set a tax on certain vehicles at a rate that it will determine. This ordinance also illustrates the principle of differentiation which is at the heart of our action, of our approach for the territories.

As capital.fr reports, support for regional eco-taxes on HGVs varies widely across France. In the Ile-de-France region, which includes Paris, there is support for the idea. Authorities in the eastern region of Bourgogne-Franche-Comté also like the concept. However, the local authorities in Brittany are said to be strongly against the tax.

Although the authorities in Alsace have been granted the power to implement the tax, it will be some time before it actually enters into force. According to France 3, it won’t be until 2024 or 2025 that the tax actually applies. It is also not yet known which trucks (if any) will be exempt from the tax when it is introduced.