Amazon delivers parcels in Germany on its own. Deutsche Post forced to make a radical decision 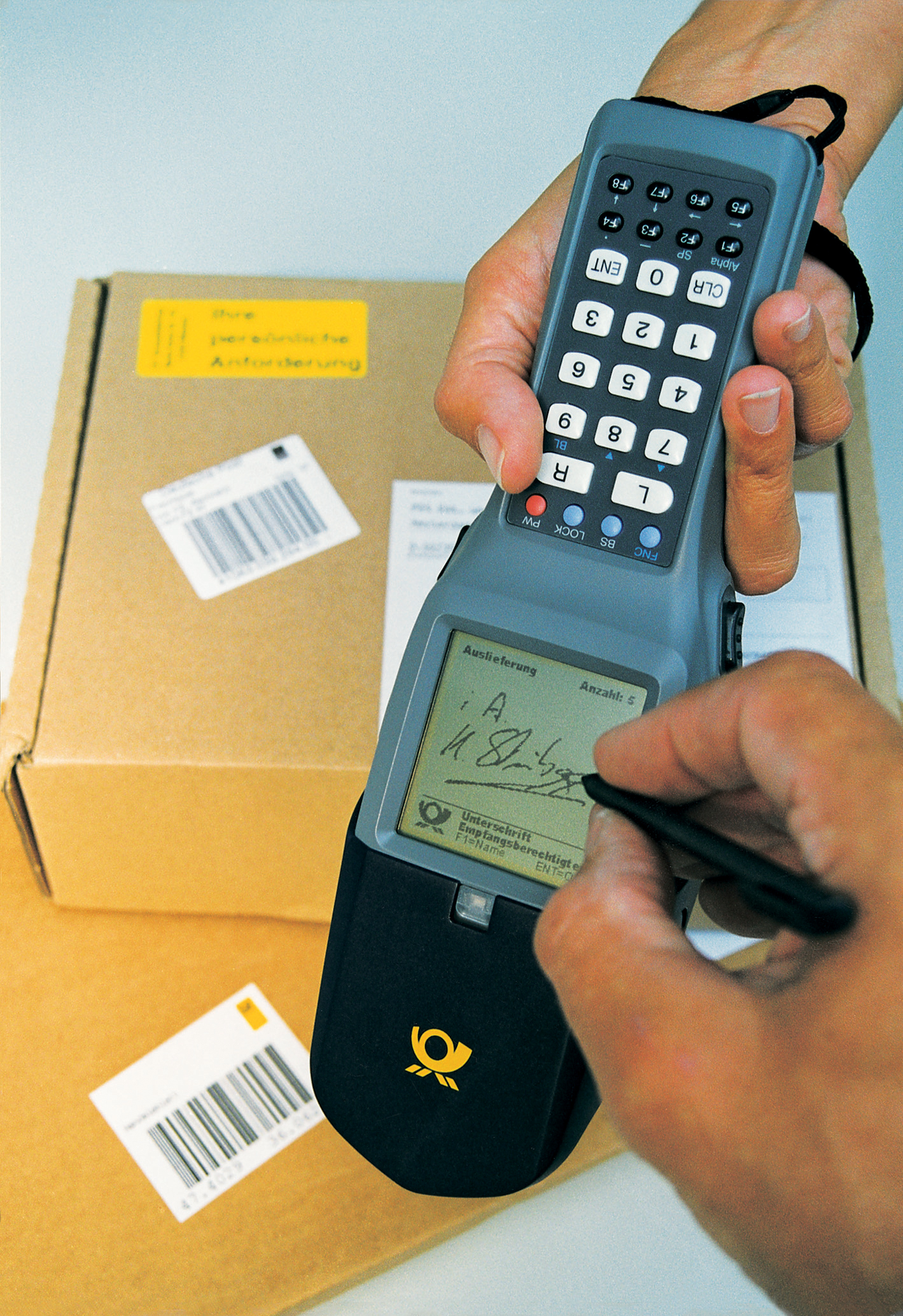 Amazon is increasingly delivering products to consumers on its own, so Deutsche Post will have to close its sorting centre, which until now has served the e-commerce giant.

As Amazon is handling more and more shipments by itself, Deutsche Post has to close its logistics centre near Amazon’s warehouse in Graben near Augsburg. The company justified its decision by the decreasing number of orders that DHL receives from the American e-retailer.

This was “partly due to the increased number of Amazon’s own deliveries in Germany,” said a spokesperson for the Deutsche Post DHL Group on Monday.

As a result, the profitability of the sorting plant, which will cease to operate on 1 May, can no longer be guaranteed. This is because the Deutsche Post sorting plant was designed to meet the needs of the American concern.

The Verdi trade union criticised the shutdown of the sorting centre as a serious mistake.

There is enough work in the industry,” said David Merck, an expert on courier workers in the Bavarian branch of Verdi, quoted by the German portal verkehrsrundschau.de.

“As a result, the large competitors in the parcel industry are increasing their capacity, only Deutsche Post AG is closing its parcel sorting centre in times of growth (of demand – editorial note),” said Merck.

Amazon as a logistics specialist

Amazon entered the logistics market in the United States in 2018. The company ordered then 20,000 vans and created the Amazon Logistics programme to attract partners who deliver to the cities. Within the framework of the programme, the e-commerce giant acquires not employees, but partners who deliver for it in cities. The e-commerce giant helps them start a business. Amazon announced that it will invest $1 million in a special start-up fund for its partners to develop their business.

Also in Europe, Amazon plans to become partially independent from the leading courier companies that perform deliveries for it. Just like in the United States, it targeted smaller subcontractors. In September last year, the company announced taking over of the last mile deliveries in Hann, Münden and Bad Hersfeld in the north of Hessen. To this end, the company also decided to open a new distribution centre in Knüllwald directly next to the A7 motorway.

Own airport and hub

In May last year, Amazon built a new hub and airport near the city of Hebron in American Cincinnati. The investment worth $1.5 billion will result in the Amazon Prime Air hub located in an area of nearly one thousand acres. This will allow Jeff Bezos’ company to operate its own cargo airlines. This will also reduce shipping costs in the US market and shorten Prime delivery times from two to one day. In addition, Amazon will thus be less dependent on large logistics operators such as FedEx and UPS.