Amid the container shortage, a shipping container home sells for $5 million

While the logistics sector struggles with an aching container shortage, an example from the real estate market shows other industries are putting the valuable transporting boxes to good use. A house made of shipping containers in Brooklyn is currently on sale for $5 million! 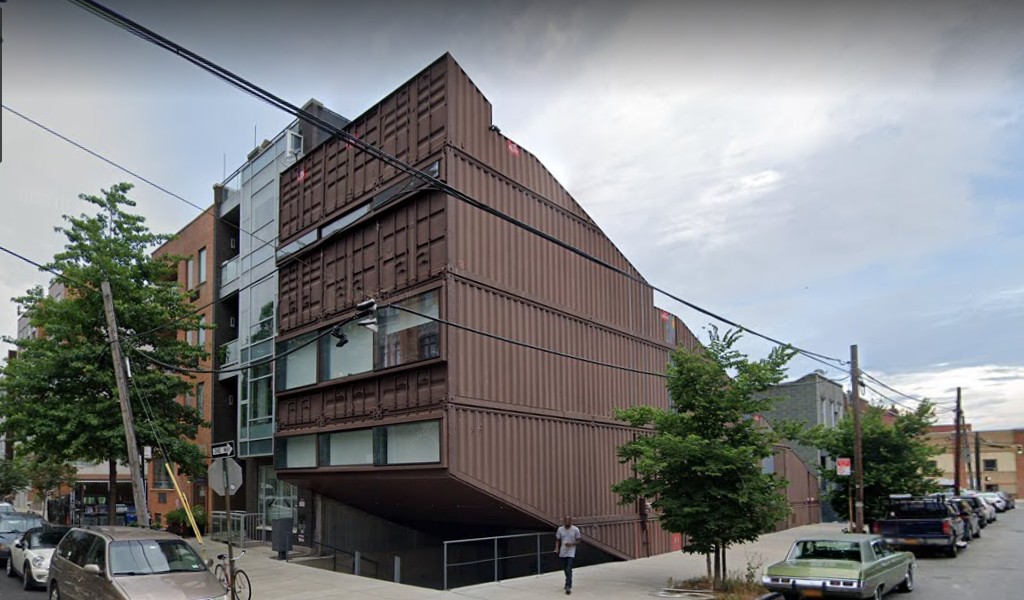 Shipping containers have become increasingly popular as affordable green building material in the past decades. What could have been ridiculous to imagine 25 years ago, is now seemingly trendy and popular in the 21st century.

What could prove containers' popularity better than the fact that a house made of shipping containers is on sale for $5 million in Brooklyn, New York City!

The building, which resembles a monolith jutting from the ground, nods to Brooklyn’s industrial past. Despite its distinct wedge shape, the state of art building sits lightly on its corner in the way houses are meant to be.

The building has been constructed using 20-foot containers. To assemble the dwelling on the 25-by-100-foot corner lot, the architects placed three containers side by side and sliced them at an angle before they cleverly stacked them together in a manner that formed the four-floor home’s slanted shape.

You can watch a stunning timelapse video on how the building was constructed here:

Structural columns interrupt some of the rooms and, given that containers are just 8.5-feet high and flooring, mechanicals, and lighting needs to be subtracted from that, the ceilings are on the low side. The unusual shape, however, does allow for walls of glass that fill the house with light on each of the three above ground levels.

The interior is no less breathtaking than the outside shape of the building. Take a peek at the house via this video:

At the same, it is hard not to think of the container shortage the transportation and logistics sector has been facing for months.

Dry cargo container prices have doubled over the past year, according to a recent study by Drewry Shipping Consultants. At the same time, container production is also breaking new records due to the massive demand for sea freight services.