Container production surges by over 200% as prices hit record highs

Dry cargo container prices have doubled over the past year, according to the Container Census & Leasing Annual Review and Forecast 2021/22 report by analysts at Drewry Shipping Consultants. At the same time, container production is also breaking new records. All of this is due to the massive demand for sea transport services. 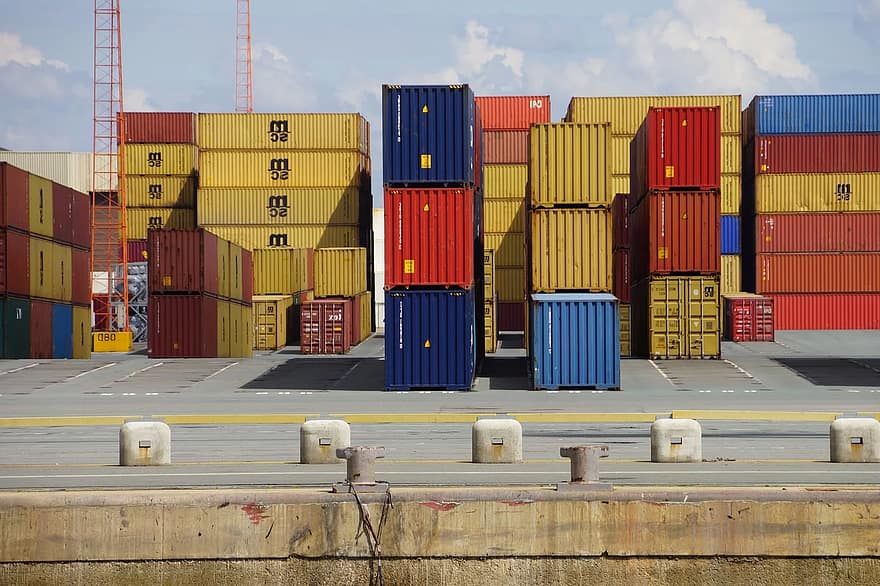 During 2020, prices for new containers climbed by 75%. While they were among the lowest ever at the beginning of last year, by Q4 they had already reached their highest level since 2011. By Q2 2021, rates for a new 40-inch container had hit $6,500, more than double increase compared to the same period last year. This is the highest level since Drewry began monitoring container prices in 1998.

“Pricing has been driven by soaring demand for newbuild containers as shipping lines and lessors have been seeking to rebuild fleets in the face of chronic equipment availability due to widening disruption across the container supply chain,” said John Fossey, Head of Container Equipment & Leasing Research at Drewry.

“We expect dry box prices to peak in the third quarter and to soften thereafter, easing further over subsequent years as trade normalises,” he added.

The situation is slightly different for reefers and tank containers. Their prices changed slightly in 2020. In the first six months of 2021, they started to rise. At the end of Q2 this year, refrigerated containers cost 6.5% more year-on-year, while tank containers had risen by 40%.

Analysts at Drewry expect that prices for these specialised containers should rise gently but consistently over the coming years.

Strong demand for dry cargo boxes in the face of a shortage of them in the market (which is one of the main reasons for drastic increases in ocean freight rates), saw their production kick off in H1 2021. China, a major global container producer, increased production of dry cargo boxes by as much as 235% year-on-year to 3 million TEUs. Production of reefers doubled to around 260,000 TEUs.

So far, the main purchasers of containers have been lessors – as many as 68% of all newbuild purchases have gone to them. However, experts at Drewry expect shipowners to increasingly invest in buying containers to own them. They have enjoyed record profits in recent quarters, so they have the means for this kind of investment.