Apprenticeship funding for C+E drivers in UK increased to £7,000 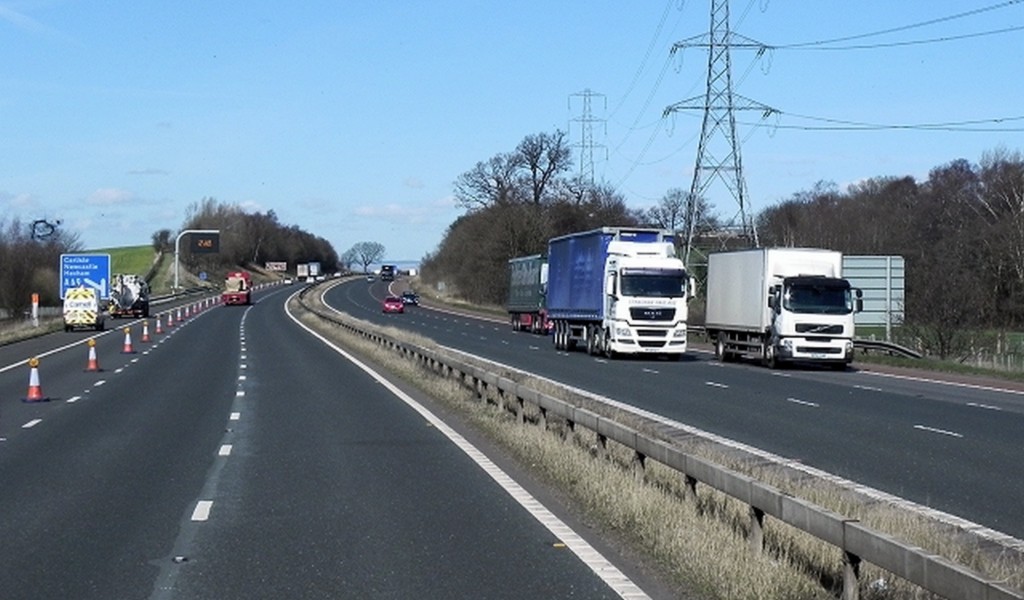 The RHA has successfully lobbied UK Government ministers to increase the funding limit for Large Goods Vehicles apprenticeships to £7,000. It is hoped the change will alleviate the reported HGV driver shortage to at least some extent, though doubts remain as to how big an impact the move will have.

The UK’s Secretary of State for Education, Gavin Williamson, has confirmed that funding for C+E apprenticeships will increase to £7,000 from the July 1st.

In a statement, the RHA said that ministers intervened after the Institute for Apprenticeships and Technical Education (IFATE) had previously set a new level at £6,000, which was rejected by The Trailblazer Group for Transport and Logistics.

Tweeting about the announcement, Rod McKenzie, the RHA’s Managing Director of Policy & Public Affairs, admitted the change was “not a cure” but expressed hope it would get people in the industry.

Not everyone shared the same optimism though as the tweet below shows. Other drivers maintain that the shortage shall remain until wages and conditions improve.

You live in cloud cuckoo land mate. No one will stay in the industry for the money and conditions on offer. 12 or 15 hour days and sleep in lay-bys for not much more than minimum wage.

RHA Chief Executive Richard Burnett also commented on the announcement, saying it was a step towards resolving the driver shortage:

“We’ve worked tirelessly over the last year to unblock this problem and we’re pleased that the Government has listened. But this is only one element to help tackle the growing driver shortage crisis. This move will support firms to recruit and train new drivers in the long term, but the industry needs immediate help as the demand for goods increases as lockdown restrictions are lifted.”

Yesterday’s announcement follows an intensive campaign from the RHA asking for a number of measures introduced to reduce driver shortages. Among the changes the RHA wish to see is for HGV drivers to be put on the UK’s occupational shortage list, which would make it easier for hauliers to employ lorry drivers from abroad.

The other changes it would like to see are as follows: