Almost 100% of lorry drivers belonging to the Unite Union who work for DHL in Dartford have voted in favour of industrial action (including a strike) following a shockingly-low 1% pay rise offer. 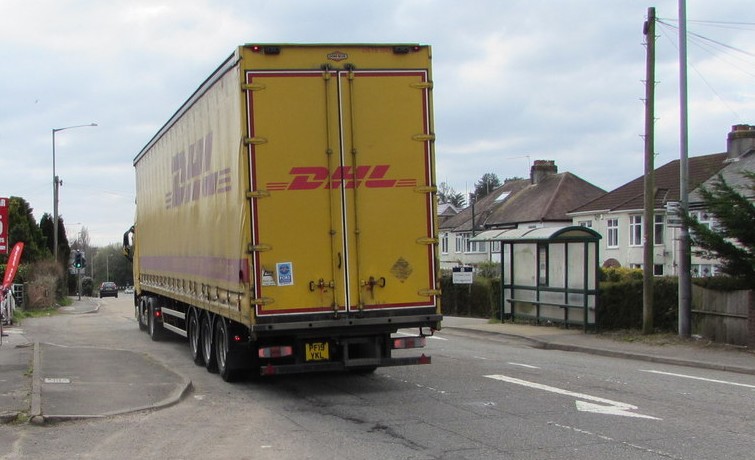 In a statement, Phil Silkstone, one of the union’s regional officers, said: “National HGV driver shortages are all over the news, so how DHL thought it was going to get away with an insulting offer of a one per cent pay rise is beyond me.”

“Our members have signalled that they are willing to take strike action and we will now be moving to opening a formal industrial action ballot. Unless Sainsbury’s and DHL, both of which run extremely healthy profit margins, get their acts together there will be empty shelves in Sainsbury’s stores across London and the South East of England. That possibility can be avoided by coming up with an offer that reflects the hard work and dedication shown by these drivers.”

The offer of a 1% pay rise comes as research from job site Indeed indicates that wages for driving vacancies have risen over seven times quicker than the average wage growth recorded for all jobs in the UK. Moreover, the likes of Poundland, Dixons Carphone Warehouse, Asda, Aldi, Tesco, Marks & Spencer, John Lewis and Waitrose have all offered financial incentives to lorry drivers in the form of one-off bonuses or increased rates.

Despite these developments, DHL has only offered its drivers operating from its Dartford distribution centre an extra 1% according to Unite.

Unite has described the offer as “insulting”. Back in February, the union and its members nonetheless accepted a 3% offer from DHL to prevent a strike. Just days ago, the union also advised its members to accept an offer of a 4% rise from GXO.  Although Unite believes the GXO offer is “fair”, critics say it doesn’t go far enough.

Meanwhile, amid the possibility of strike action by DHL’s Dartford drivers, who transport goods to Sainsbury’s stores, an agency has interestingly offered temporary work in Dartford for HGV Class 1 Drivers delivering to Sainsbury’s stores in the south east. The agency are offering drivers £19.00 per hour PAYE rates with accrued holiday, rising to £36.00 per hour on overtime at weekends. It isn’t stated whether the job is for DHL.

In addition, DHL Supply Chain are advertising night work vacancies in Dartford with a £1,500 bonus and an annual salary of £44,567 a year based on a 45-hour week.