Austrian plan to manage driver shortage: 17-year-olds to be trained as “truck operators”. 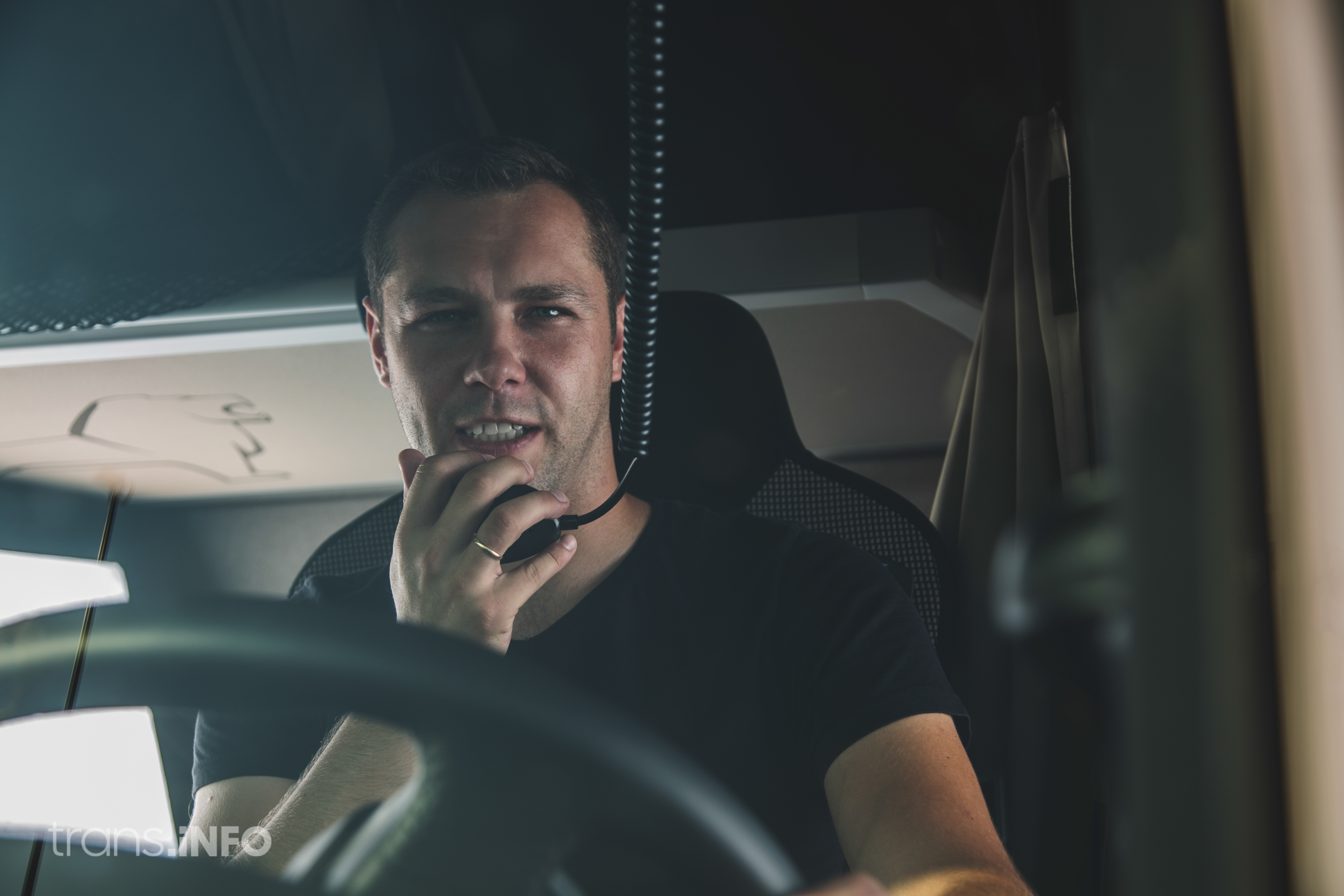 “The economic situation in the transport industry is still stable, but the trend is going down a bit.” This is how Alexander Klacska, chairman of the Federal Transport and Transport Division in the Austrian Federal Economic Chamber (WKÖ) summarizes the results of the industry’s survey for the second quarter of 2019.

In more precise terms, the companies surveyed, for example, about the assess demand, business situation and order situation in the past three months, answered predominantly positively, but not quite as optimistically as they did a year ago. Similarly, international data such as the Container Envelope Index shows a somewhat more volatile picture than previously.

For this reason, too, Klacska demands answers from the federal government to five specific challenges facing the industry: These are CO2 reduction, the so-called diesel privilege, driver shortages, access to critical infrastructure and Alpine transit. And the Federal Government has also proposed solutions that they will discuss with the next government.

In order to meet EU climate targets, the transport industry demands technology-neutral promotion of low-carbon fuels and alternative fuels, and this should happen as quickly as possible.

The companies need planning security. We are pleased that last week in the National Council it was decided to remove LNG, ie liquefied natural gas, from the mineral oil tax and tax it with the more attractive natural gas levy, but further action is needed, Klacska said.

As an example, he calls tariff incentives in the truck toll. In addition, a reduction of detour traffic, “triggered by a variegated picture of driving restrictions” as well as an expansion of the supply of public transport, such as collectively-based annual passes for commuters, would have positive environmental effects.

In terms of diesel privilege, Klacska calls for a “correction of the myth diesel privilege”. Because Austria is by no means the cheapest in the EU comparison, as it likes to be portrayed, but ranks eleventh in the commercial sector. The reason for this is that in the vast majority of EU countries there is a partial refund of mineral oil tax for businesses, but not in Austria. The bottom line is that the fueling in Italy, which is often used as an example, the companies even cheaper than in Austria.

Another significant concern of the industry is access to the infrastructure, which is why Klacska is calling for the establishment of future funds for essential infrastructure projects. Private investors should also be able to invest in these.

They may not pay huge returns, but as long as there is international trade, infrastructure investment is a very secure investment, Klacska said.

It is also about not leaving the field to Chinese companies who are investing heavily, for example, in the port of Piraeus and other infrastructure projects in the Balkans.

As 77 percent of 344 freight transport companies surveyed say that they feel the lack of steering in their own operations, the industry is calling for the introduction of the new two-year apprenticeship “Truckoperator”. As part of this training, young people aged 16 and over should first take 30 driving lessons in the Driving school and then pass 30,000 kilometres with a trained escort in the truck. At 17, they should then be allowed to do the truck driver’s license – as it has since 2003 in the car driver’s license.

In order to fight the shortage of skilled workers, we have to reach young people as early as possible, and that is when they decide on a teaching career. That’s why we want to discuss and try out the truck-17 model in any case, emphasizes Klacska.

Measures for the future of Alpine transit

In Alpine transit, the industry is calling for the implementation of its 5-point program, which was presented at the beginning of the year. It envisages improving combined transport, such as the Rolling Highway, upgrading access routes to the Brenner Base Tunnel, harmonizing driving restrictions, increasing the weight limit for craneable semi-trailers at EU level and providing more attractive system conditions. Under the latter point, the industry understands, among other things, the removal of the own electricity tax for the electricity produced by the railway itself. For here Klacska locates a massive competitive disadvantage of ÖBB, which has to pay 15 euros per megawatt-hour, while the EU average is 2 euros per megawatt-hour.