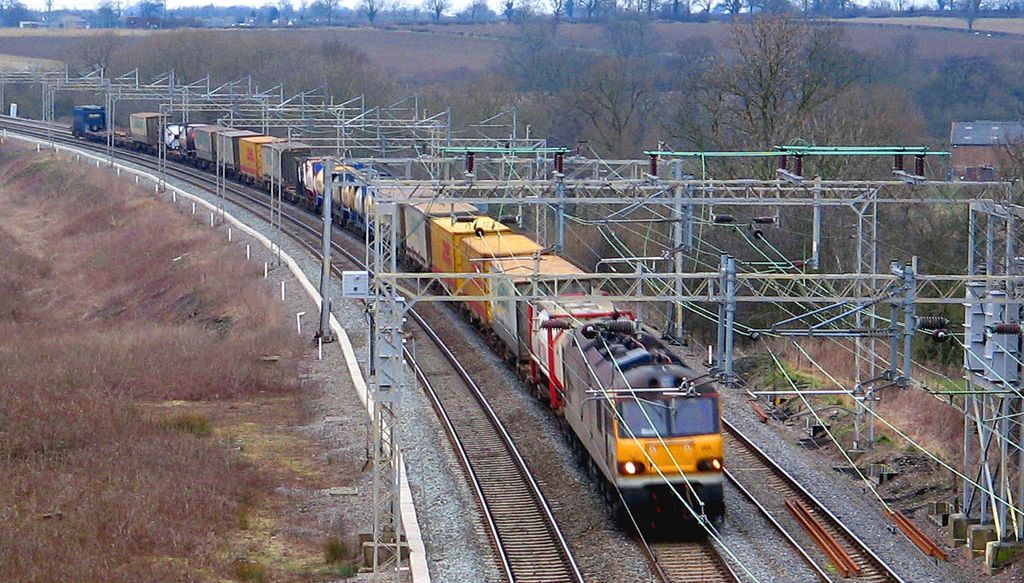 The Austrian Railways, ÖBB, announced the opening of a regular rail link between the multimodal terminal complex in Duisburg, Germany, and the port of Venice on the Adriatic Sea. The operator of the three weekly services is the Rail Cargo Group (RCG), a subsidiary of ÖBB.

Adriatic ports such as Trieste in Italy, Koper in Slovenia and Rijeka in Croatia are currently the most attractive for RCG in terms of the company’s growth prospects and ability to cope with large cargo flows. In 2018 the port of Trieste served 3,300 trains, but recently there has been an increase in freight traffic to the port of Venice. The capacity of the Scalo Marghera railway station is 700,000 TEU per year, which ultimately influenced the decision of the Austrians to open a regular connection with Duisburg.

Delivery of containers also to Greece and Turkey

As part of the Duisburg – Venice freight link, ÖBB’s customers will receive additional opportunities to deliver containers by ferries from Grimaldi Lines to places such as Brindisi in Italy, Patras in Greece and Pendik in Turkey.

More than 3 million TEU are cross-docked annually in the Duisburg inland port. In 2017, the revenues of Duisburger Hafen AG amounted to EUR 250 million. The port is connected with China by the largest transport corridor of the “One Belt and One Road” initiative, which passes through Kazakhstan, Russia, Belarus and Poland (through the border crossing in Małaszewicze).

Italy has long been interested in cooperation with China. In early 2018 the Italians proposed to build a maritime hub in Venice, which would link Venice, Ravenna, Trieste and Koper into a single port complex as part of the EU’s TEN-T (Trans-European Network – Transport) programme. The goods unloaded in these ports would go to Italy, Switzerland, Austria, Germany, Hungary and the Western Balkans. Beijing accepted this proposal and signed an agreement with Rome on 23rd March under which Italy will implement a plan to build a transport hub in Venice. In this way, Italy formally joined the initiative of the New Silk Road.