Autonomous logistics: sit back and enjoy the ride? Part 3: challenges and hurdles 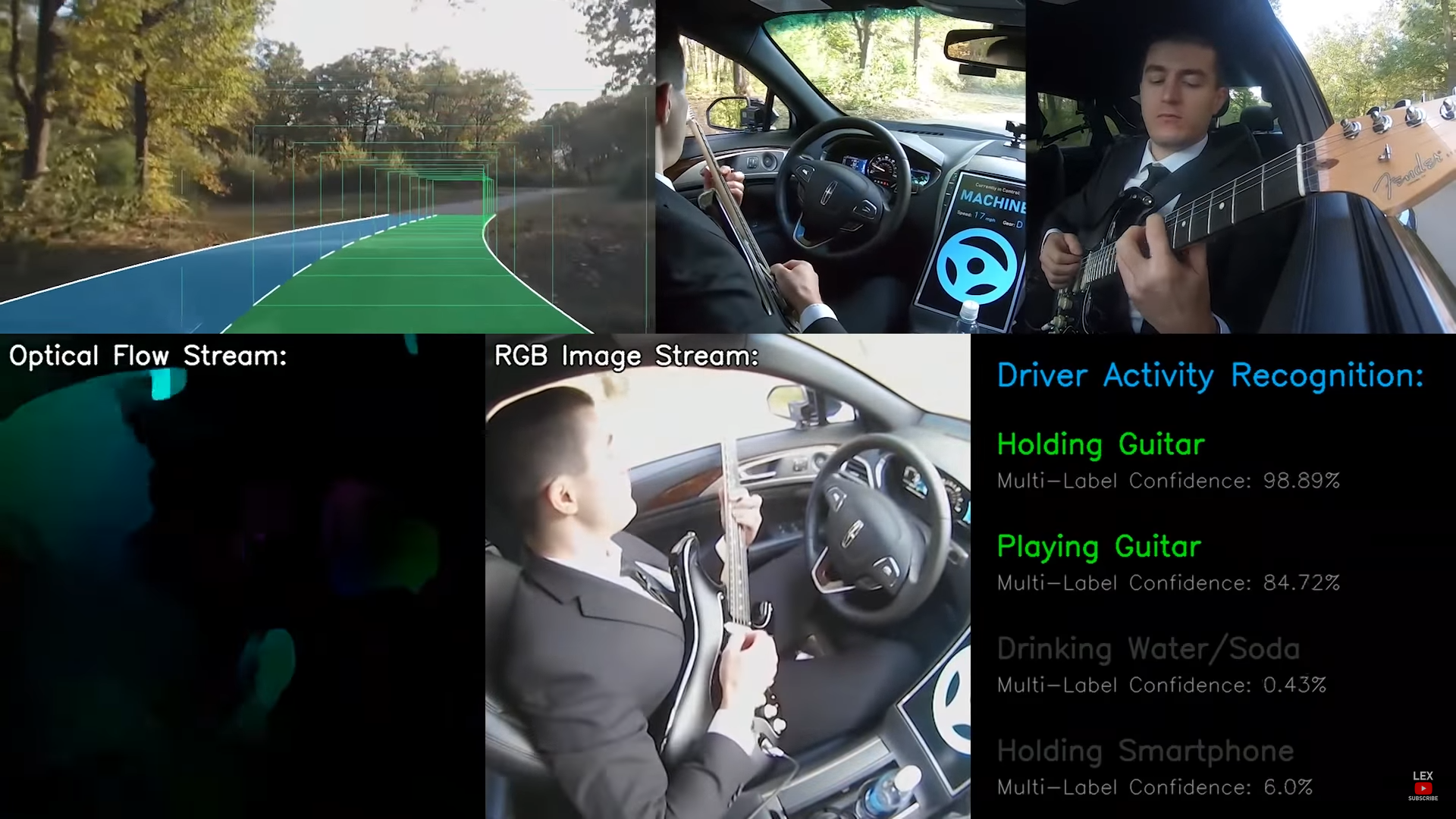 In this series of articles, we will be exploring the past successes and failures, the present state of the art and the future potential in the automation of driving in logistics. We will look at the technologies, organisations and people driving the momentum in the autonomous vehicle development.

Deployment of autonomous driving technology on public roads is an unprecedented undertaking in terms of road safety, technological advancements and limitations, legal implications, cybersecurity and last but not least public perception. In today’s article, we will have a look at current challenges and questions standing in the way of mass adoption of autonomous vehicles, as well as provide a short overview of the current regulatory environment.

European Union aims to achieve close to zero fatalities and serious injuries under its long-term policy goal called “Vision Zero”, as well as help to reduce emissions and make Europe climate neutral by 2050. Successful deployment of autonomous vehicle technology is seen as an integral part of this.

In March 2019, the EU adopted new rules to accelerate clean, connected, and automated mobility within its Cooperative Intelligent Transport Systems (C-ITS) initiative. In conjunction with Cooperative, Connected and Automated Mobility (CCAM) policy it provides, among other things, a framework for development, testing and deployment of autonomous vehicles. European Union has also advanced efforts on a new type approval regime under Regulation 858 with a specific focus on advanced driver-assistance systems. It will come into force in September 2020.

On the national level, there has been mixed progress with autonomous vehicle legislation.

The United Kingdom has enacted the Automated and Electric Vehicles Act in July 2018. The Act focuses on liability in cases of accidents involving automated vehicles. It also provides a list of autonomous vehicles that should be maintained but is otherwise lacking in details.

The Centre for Connected and Automated Vehicles (CCAV), British government agency responsible for the development of national autonomous vehicle policy and providing over £250 million in funding in support of automated and connected driving research, has tasked the Law Commission of England and Wales and the Scottish Law Commission to examine options for regulating automated road vehicles. It is a three-year project running until March 2021.

In the United States, AV Start Act and other national legislative proposals have not progressed past Congress Committee stages. However, the National Highway Traffic Safety Administration (NHTSA) has produced a set of guidelines for automated vehicle safety. Likewise, several countries around the globe including UK, Belgium, Singapore among many others have also released Codes of Good Practice that set out minimum requirements to ensure safety and minimize the risks of autonomous vehicles trials.

In some countries, legislation to this day provides no legal basis for autonomous vehicle testing and recognizes only cars driven by humans. Autonomous cars are still unregulated in Spain, however, the Spanish government recently announced its intention to amend legislation to allow autonomous vehicle testing. Other countries insist on having a safety driver in the car at all times. New Italian „Smart Road Decree” n.90 provides that every vehicle must have a supervisor. Belgium only recently issued a Royal Decree allowing autonomous vehicle operators to carry out pilot tests on public highways without a driver, under the provision that an operator should be monitoring the car remotely from a control room.

With the insistence on safety drivers comes an additional argument for making operator performance monitoring systems mandatory. That means employing software algorithms and cameras to record safety drivers and detect any lapses in their road awareness while driving.

Autonomous vehicle regulation initiatives look brighter on the local level. In the US the individual States have been issuing autonomous vehicles trial permits for several years. Although, only a few U.S. States allow fully autonomous self-driving car testing on public roads: Arizona, California, Florida, Georgia, Michigan, North Carolina and Ohio. California rules stipulate that every „fully-automated transit vehicle” shall be staffed by at least one operator.

City level regulations can also pave the way for autonomous vehicles. Notably, since 2016 Milton Keynes in the UK allowed autonomous pods and robots to be tested on its Redways: an extensive network of wide cyclist and pedestrian paths of over 200 miles.

The cornerstone of regulating autonomous vehicles is deciding who would be liable in the case of an accident involving one. The few enacted pieces of legislation provide no universal approach to this question yet.

For example, the UK Automated and Electric Vehicles Act 2018 places liability strictly on the owner, or on the insurer of the automated vehicle that is “driving itself on a road or other public place in Great Britain”. The only exception to the insurer’s liability is provided where the accident was wholly due to the driver’s “negligence in allowing the vehicle to begin driving itself when it was not appropriate to do so”.

There is generally very little clarity or differentiation between the driver’s liability and the supervisor/tester/operator/developer liability. Current legislation and case law in the United States provides options for liability of either operator of the autonomous vehicle, or original car manufacturer, or company that built the finished autonomous car, or company that developed the autonomous car technology used in the vehicle involved in an accident.

It has been noted that existing legislation in the United States fails to address any specific technical liabilities such as flaws in software or hacking.

Modern autonomous vehicles don’t operate in a communication vacuum, neither they should, as the interaction between vehicles is essential for developing intelligent mobility solutions. With that in mind, there is a growing concern around privacy of in-vehicle data and cybersecurity.

In October 2018 the UK adopted new automotive security standard PAS 1885 developed by the UK Department for Transport (DfT) in conjunction with the Centre for the Protection of National Infrastructure (CPNI). It recognises the security issues posed by mass deployment of connected and autonomous vehicles and sets out fundamental principles on how to reduce these threats.

Some stakeholders argue that, as a safety measure, the autonomous vehicles should be limited to dedicated areas or dedicated lanes for the time being. Autonomous vehicles can also operate on private roads, for example in a cargo yard, provided that the landlord approves it and accepts the responsibility. Some national authorities decided to allow the testing only on highways or other pre-approved routes.

In June 2018 the Ministry of Infrastructure of Poland and the National Centre for Research and Development (NCRD) signed a letter of intent to establish a special zone for testing prototypes of autonomous public transport vehicles in the city of Jaworzno. On the other side of the globe, China decided to develop autonomous car demonstration zones in cities like Shanghai, Hangzhou, Chongqing and Wuhan with more cities to follow and relax rules on public road tests.

There are growing calls to switch focus to training autonomous vehicles in completely virtual environments and employ simulators to eliminate safety risks associated with public testing until the technology is mature.

Did you enjoy this article? Read the first part of the series about A Trip Down Memory Lane.
And the second part about the technology behind these vehicles.