Belgian police used an unmarked Iveco lorry over the last weekend to check if lorry drivers used their mobiles while driving on the Ghent motorway. The action turned out so successful that several more are planned. 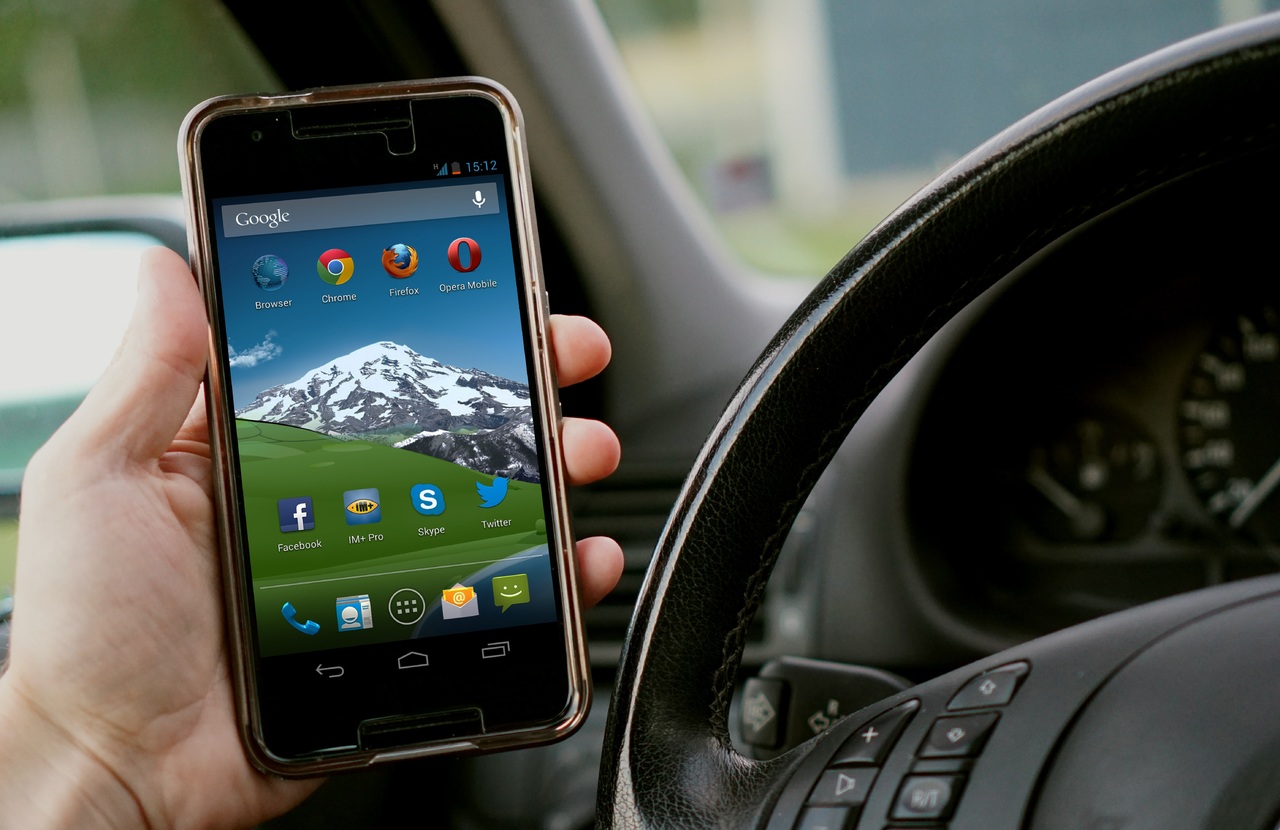 The operation was conducted in the Oost Vlaanderen region and involved police using an Iveco Stralis tractor with a short cab without a trailer and a modest blue light at the rear.

There was no distinctive mark on the lorry from the front, and the only sign was a paper taped on the door of the HGV, on which the coat of arms of the police was printed. During the inspection, the police Iveco drove next to other lorries on the highway, allowing the police officer in the passenger seat to look comfortably into the other cab.

Police targeted drivers using a mobile phone during the operation – if they saw such an offence, they called the lorry aside and fined the driver € 116.

The police were satisfied with the results and decided to carry out more action like this.

The raised vantage point offered by a HGV gives police officers the opportunity to gather evidence of distractions such as using a mobile phone, not wearing a seatbelt or insecure loads.

In May, for example, police officers using an unmarked HGV also caught a trucker watching TV while driving on the M1.

The lorry driver was stopped after he was spotted watching a Formula One documentary on his smartphone. He was given a ticket for not being in proper control of his lorry as well as “some words of advice about the possible consequences of his actions.”

The operation in which police use an unmarked lorry in England is called Operation Tramline.

Officers in this project have caught over 4,000 distracted drivers so far this year after they were seen to be committing a variety of offences including driving while using mobile phones, not wearing a seatbelt, speeding and drink or drug driving.

The Operation has been in place to crack down on offenders who continue to break the law and to help decrease the number of people killed or seriously injured on the Highways England road network (motorways and major trunk roads).