Belgium applauds the new French ban. Will another country forbid rest periods in vehicles up to 3.5t? 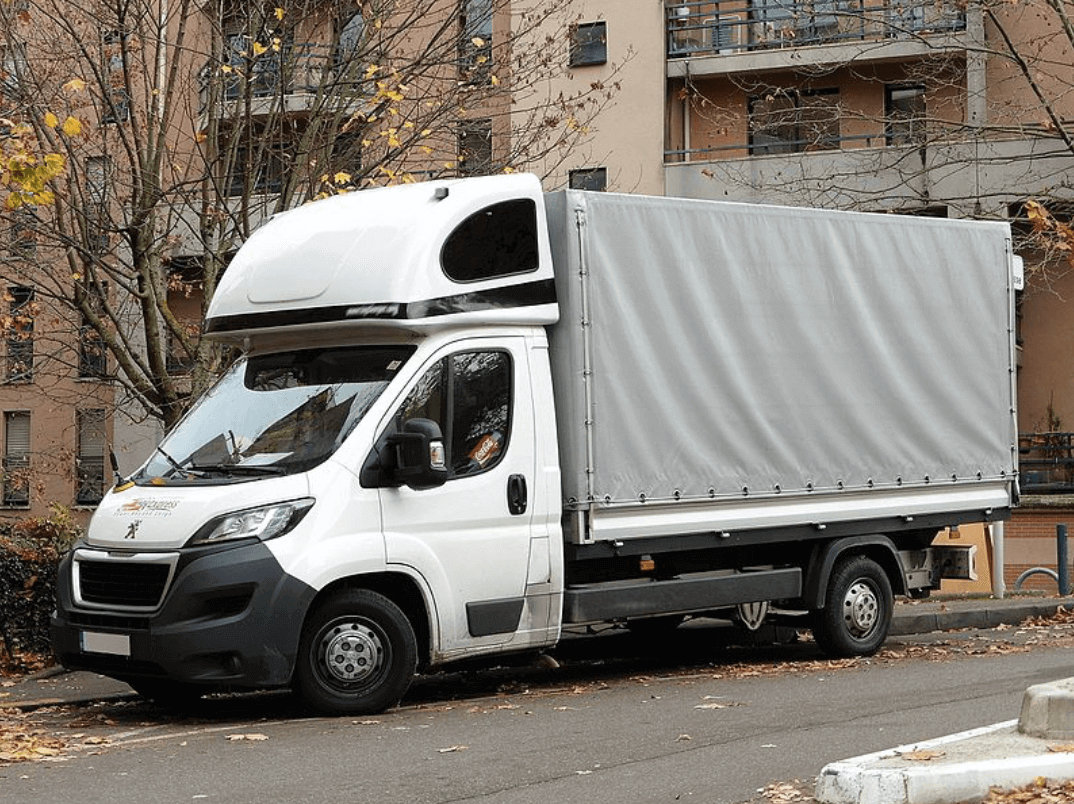 UPTR, the Belgian organisation of carriers, has welcomed the French ban on resting in vans. The organisation is calling on the government to introduce legislation similar to French regulations.

The UPTR has appealed to Georges Gilkinet, the new Federal Minister for Mobility. Carriers are calling on the Belgian government to follow the example of France and introduce rules prohibiting daily and weekly rests in vehicles up to 3.5 tonnes, reports Belgian transport portal transportmedia.be informed this week.

For the time being, there is no information on whether Minister Gilkinet will respond to the UPTR letter. However, it should be remembered that Belgium was the first in the European Union to introduce sanctions for taking a regular weekly rests in the cabin of a heavy goods vehicle (in June 2014). The fine for the infringement is €1,800. The Belgian authorities sometimes also make ‘arrests’ of trucks.

As a reminder, France has gone a step further than other western countries with its Mobility Package. At the beginning of September, the country introduced legislation imposing penalties on carriers that do not provide adequate accommodation for daily and weekly rest periods for workers (including those working on a self-employed basis). The employer is also liable to a penalty if, during the check, the driver cannot demonstrate that he has spent his latest rest outside the vehicle. For this type of infringement, the transport company faces a fine of €1,500 and even €3,000 in the case of a repeated offence.

As the French authorities explained in a memo to the European Commission, transport companies must pay a security deposit of €750 towards the fine if this infringement is committed by foreign drivers. Otherwise, the employee will not be able to continue the route and his vehicle will be immobilised. You will find detailed information on the ban in our latest article on the subject.