Representatives of Germany's Federal Association of Freight Transport, Logistics and Waste Disposal (Bundesverbandes Güterkraftverkehr, Logistik und Entsorgung – BGL), have reportedly said during a recent association meeting that Germany requires lorry drivers from 3rd-countries. Some BGL staff have warned that Germany is in danger of encountering the same issues the UK is currently experiencing, and wants the authorities to take action. 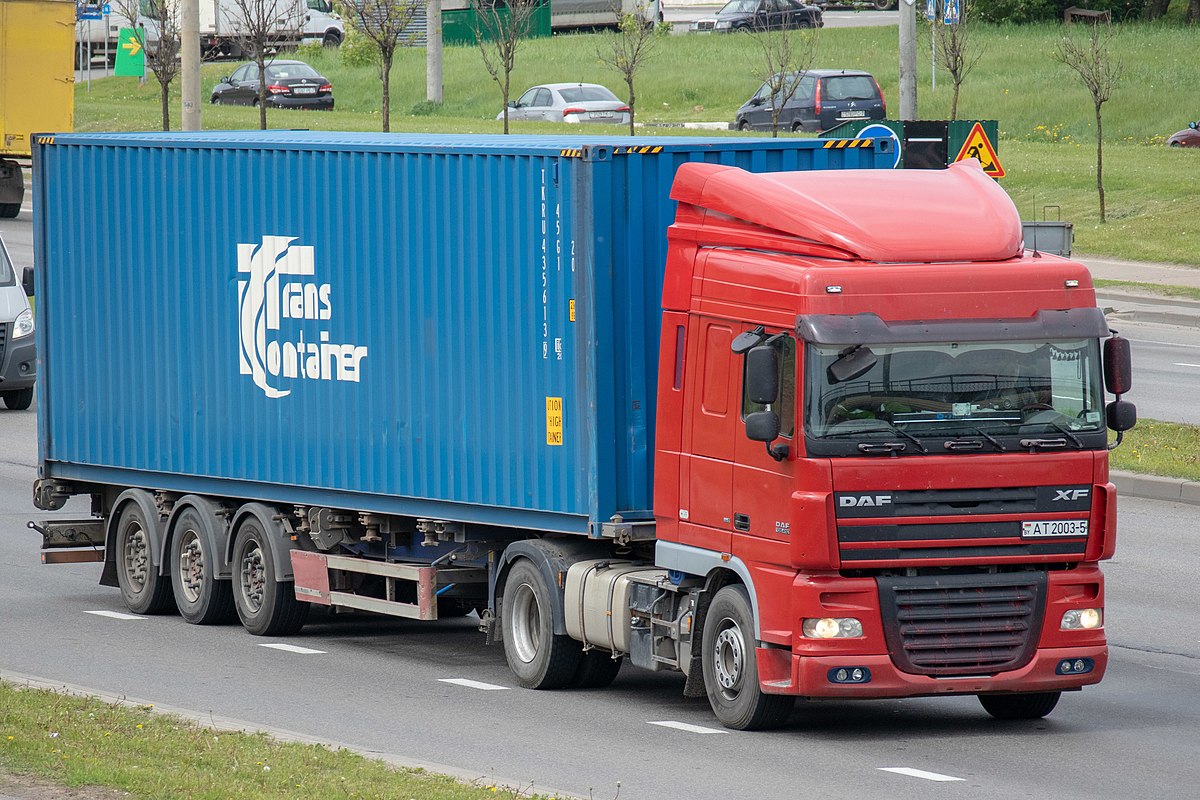 At the aforementioned meeting, BGL spokesperson Prof. Dr. Dirk Engelhardt said that measures would need to be taken to improve the image of the lorry driver profession in Germany, as well as to make the process of obtaining a HGV licence much cheaper.

Moreover, it was reportedly argued during the meeting that German companies should be able to hire drivers from Belarus and Ukraine in the same manner that many Lithuanian firms have done. This, in the BGL’s opinion, would simply put German hauliers on an equal footing with their competitors from countries located east of its borders.

“We need equality here. If this is only possible for companies from Lithuania, this is a distortion of competition that should not be underestimated.”

However, SPD traffic expert Kirsten Lühmann warned during the meeting that would-be drivers from 3rd-countries should also be trained in Germany so as to maintain standards:

“I wouldn’t think it would be a good thing if we trained the drivers in the Ukraine and let them drive here. That didn’t work in other professions either. So my recommendation is to train prospective drivers from non-EU countries in Germany.”

Another participant in the meeting was Federal Transport Minister Andreas Scheuer. He reportedly stressed that the decisions on the EU mobility package will be implemented and that the current compromise shall not be weakened. “Eastern Europe cannot drive freely through Europe without rules,”  said the minister according to eurotransport.de.