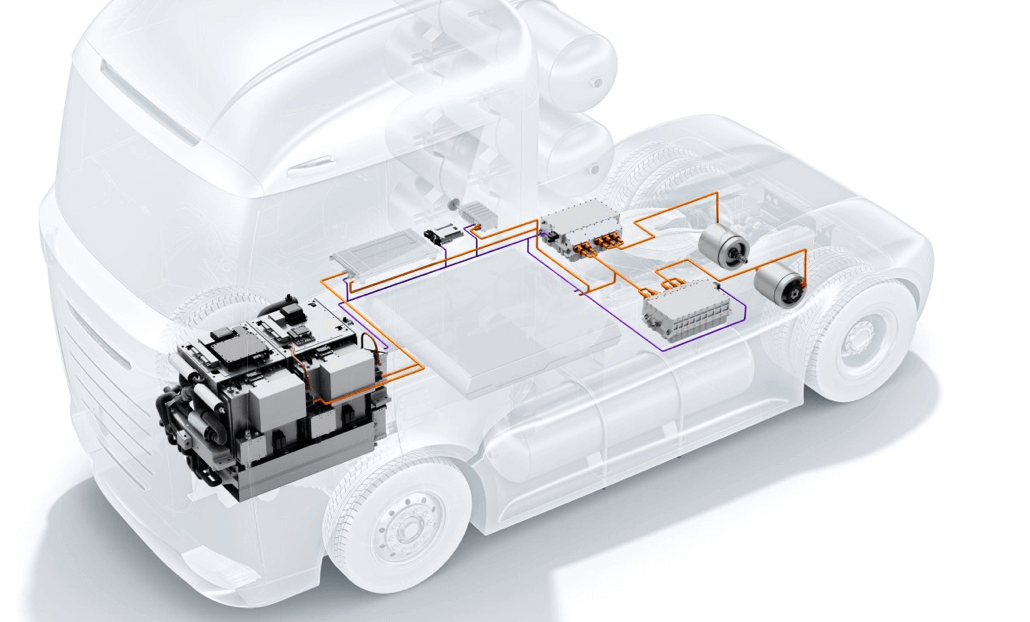 Bosch and Weichai Power have managed to increase the efficiency of diesel engines for Weichai trucks by a further 4%.

According to the two companies, the efficiency of their diesel engines has gone up from around 46 percent to 50 percent.

Although it is only 4 percentage points, Bosch CEO Volkmar Denner calls this achievement a ‘new milestone’.

Even though the diesel engine is nearly 130 years old, its development continues,” Denner said in the company’s press release.

The new engine is based on Bosch’s common-rail system (direct fuel injection system) for commercial vehicles with pressures from 1800 to 2500 bar, which is adapted to work with engines up to 8 cylinders.

High injector flow rates allow optimisation of combustion strategy and high engine performance. Bosch supplies Weichai with 6-cylinder engines of 12.9 litres. According to the manufacturer, the system can withstand up to 1.6 million kilometres of use. Interestingly, the common rail system is also designed to work with an electrified power train.

The development of diesel engines may seem controversial, given that Bosch is fighting for leadership in the e-mobility market by developing technologies for battery and fuel cell vehicles.

On the other hand, however, the company claims that it wants to develop technology for efficient internal combustion engines, reducing their environmental impact as much as possible.

This is also the result of observing the choices made by customers. According to Bosch and Weichai, the diesel engine will remain the preferred choice in the foreseeable future for commercial vehicles, especially those operating on long-distance routes.