The night-time ban on heavy goods vehicles on the A12 motorway in Tirol allows for some exceptions. However, they are to expire at the end of this year.

Depending on the season, these vehicles cannot use the route during the following hours:

Pursuant to local legislation (LGBl. 64/2010 as amended by LGBl. 62/2016), certain exceptions are permitted. Exempted from the ban are heavy duty vehicles meeting the Euro 6 emission standard (provided that the Euroclass is confirmed by the vehicle’s appropriate marking in accordance with the IG-L regulation on the marking of emission classes). However, this exception expires on 31 December 2020.

From the beginning of 2021, only the following will be exempted from night-time traffic restrictions:

– transports carrying predominantly perishable food with a shelf life of only a few days, or periodic printed materials (newspapers and magazines),

– transport necessary for the provision of emergency medical care,

– transport subject to loading or transhipment to rail transport to or from the railway terminals in Hall and Wörgl, provided that such suitable transport documentation is available.

As a reminder, on the same section of the Tirol motorway (A12 between Langkampfen and Zirl in both directions) there are traffic bans on heavy goods vehicles over 7.5 t in the lowest emission classes. This concerns trucks that meet Euro 0, 1, 2, 3 and 4 standards, and from 1 January 2021 also Euro Class 5.

Journeys as part of combined transport for the purpose of rail loading (provided that suitable documentation is available) are nonetheless exempt in the following cases: 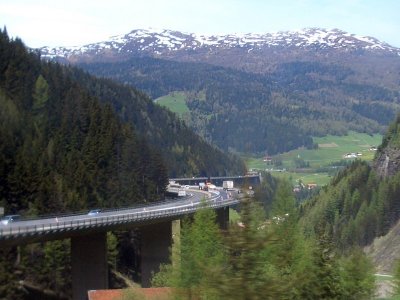 Anger in Italy as Austria introduces... 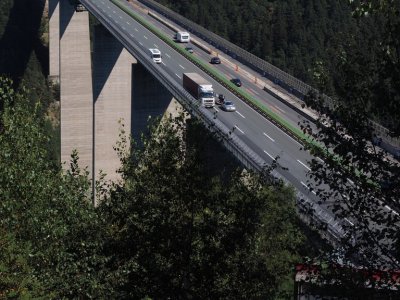 Germany and Italy write to EU...

Anger in Italy as Austria introduces Brenner Pass night ban on Italian trucks
Germany and Italy write to EU regarding Austria’s night ban on trucks using Bren...
4 weekends with truck bans on Austrian motorways; difficulties in Italy too
Italy removes truck bans until the end of the month
Christmas truck bans in Europe. Check out in which countries they apply