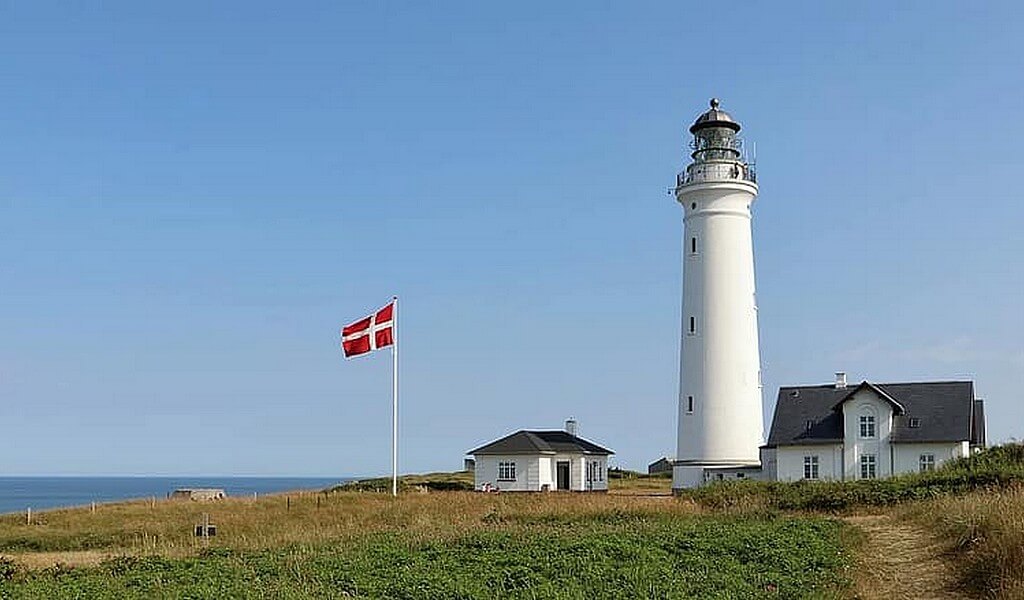 Scottish fishing boats have landed in Denmark in order to avoid the Brexit custom delays that have severely hampered UK seafood exports to the EU since January 1st.

News of the landings was tweeted by Scotland Food & Drink Chief Executive James Withers earlier today, who cited Seafood Scotland as his source.

🚨BREXIT UPDATE, Tues, 11am
Fast-moving situation, but grim for seafood. Intel from @SeafoodScotland this am:
➡️approx 1/3 of fishing fleet now tied up in harbour
➡️some boats are now landing in Denmark, not Scotland
➡️Some fish prices fell 80% at Peterhead market yesterday pic.twitter.com/VL8SfGLhZg

Wither also explained on Twitter that if boats fish in UK waters, but land in Denmark, processors here are cut out of trade. He also pointed out that fish on boats that dock in Denmark is traded within single market, which is advantageous as it avoids a lot of bureaucracy.

Therefore, if Scottish fishing boats were to land their catch in Denmark more frequently, it would have a number of knock-on-effects. One of those would be the impact on processors, which Withers alluded to.

However, it would also see the hauliers who previously transported the seafood into the EU lose work. Those loads would no longer be available as the seafood would be transported to other EU countries by European hauliers instead.

Even in cases when there are goods waiting to be exported, some UK hauliers are still not taking them on. According to Withers, this is due to the unreliable IT systems and complex bureaucracy that are currently in place.

Most hauliers still not taking “groupage” (multiple products from different companies in one load). Bureaucracy too complex & IT systems creaking. A few started again yesterday, but v. small volumes. So road to EU market is now blocked for many food exporters (not just seafood)