Brexit: no full border checks until July 2021. The Brits introduce their own approach to goods imported from the EU 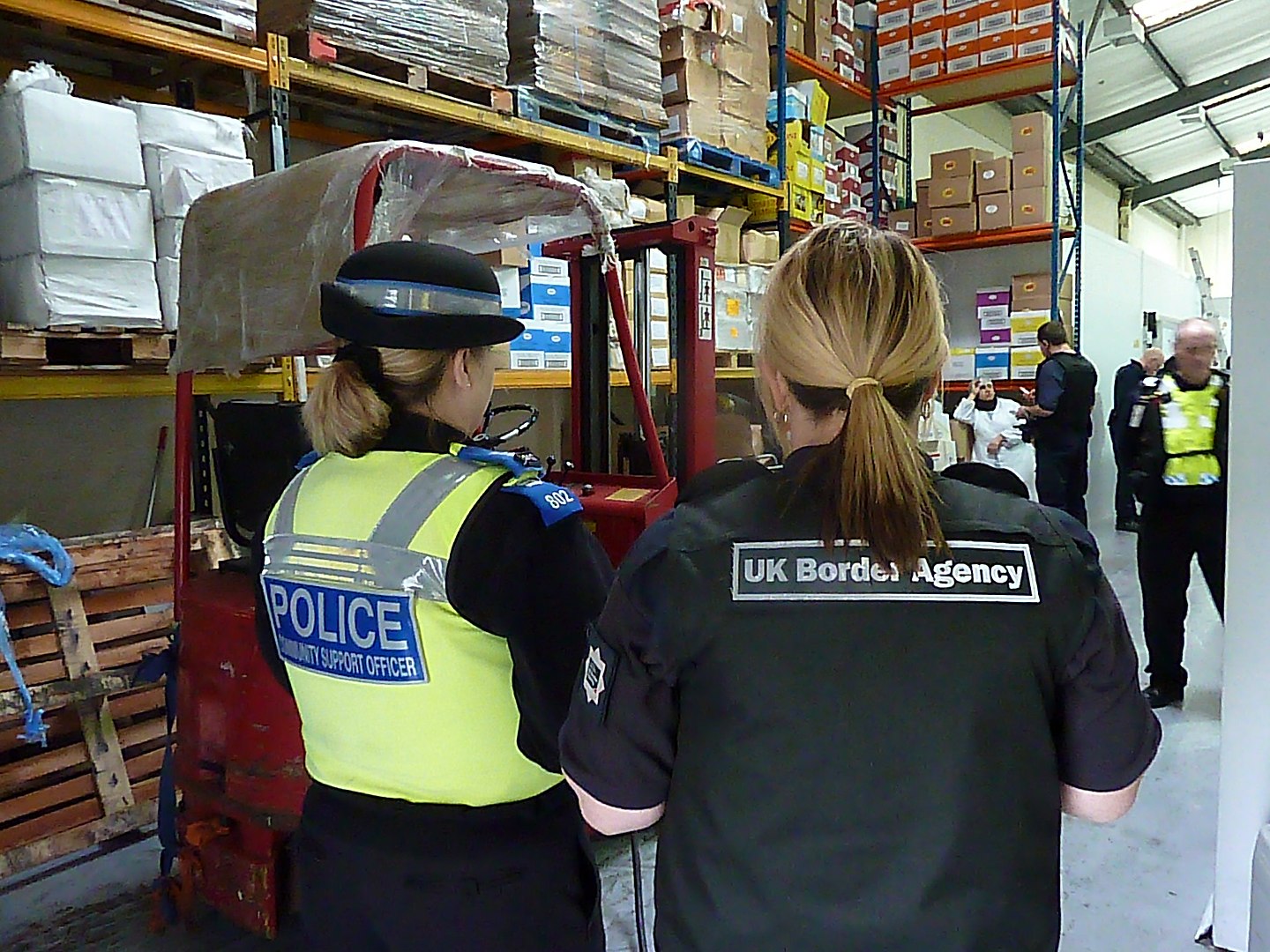 The United Kingdom has withdrawn its plans for full border checks on goods arriving from the European Union from January 2021 – once the transition period will be ended and Brexit will go on full steam. The British government is working on a flexible approach to customs and introducing the new border controls in three stages up until 1 July 2021.

Michael Gove, the Cabinet Office minister, has announced that the government has understood that businesses cannot be expected to cope with Covid-19 and simultaneously face the prospect of disruption at the border at the end of the post-Brexit transition period, reports the Financial Times. Therefore, instead of full checks, the government will introduce a temporary light-touch regime at UK ports such as Dover for incoming EU goods.

Recognising the impact of coronavirus on businesses’ ability to prepare, and following the announcement in February that the UK would implement full border controls on imports coming into GB from the EU, the UK has taken the decision to introduce the new border controls in three stages up until 1 July 2021. This flexible and pragmatic approach will give industry extra time to make necessary arrangements” – a government statement claims.

The above-mentioned stages are:

The RHA has applauded the government’s flexible approach to post-transition border checks on goods imported from the EU as a means of helping businesses already struggling with the economic impact of COVID-19.

„Thank goodness for that” – RHA responds

„Thank goodness they’ve listened to us,” said RHA chief executive, Richard Burnett. „We wrote to Michael Gove at the beginning of the COVID crisis in March, saying that there needed to be a delay as businesses simply wouldn’t be ready. We stressed that there needed to be an implementation period for transition and I guess that’s exactly what this is going to be.”

But this is only one side of the story, the RHA says. Although welcoming the Government’s sensible and pragmatic approach, according to the RHA it’s vital that the EU takes the same approach.

„At the moment our sense is that they’re stonewalling,” Richard Burnett continued. „They’re playing the same tactics as before and that means that we’ll have to prepare for a no-deal free trade agreement. We’ll also have to revisit plans such as Operation Brock to park trucks up in Kent, just in case we have to adhere to a complete customs process on the other side.”

„The six-month relaxation, as we see it at the moment, will provide more time for businesses to prepare. The past few months have clearly shown that we have been able to maintain imports but the big issue is preparing UK businesses to be able to export – Burnett added.