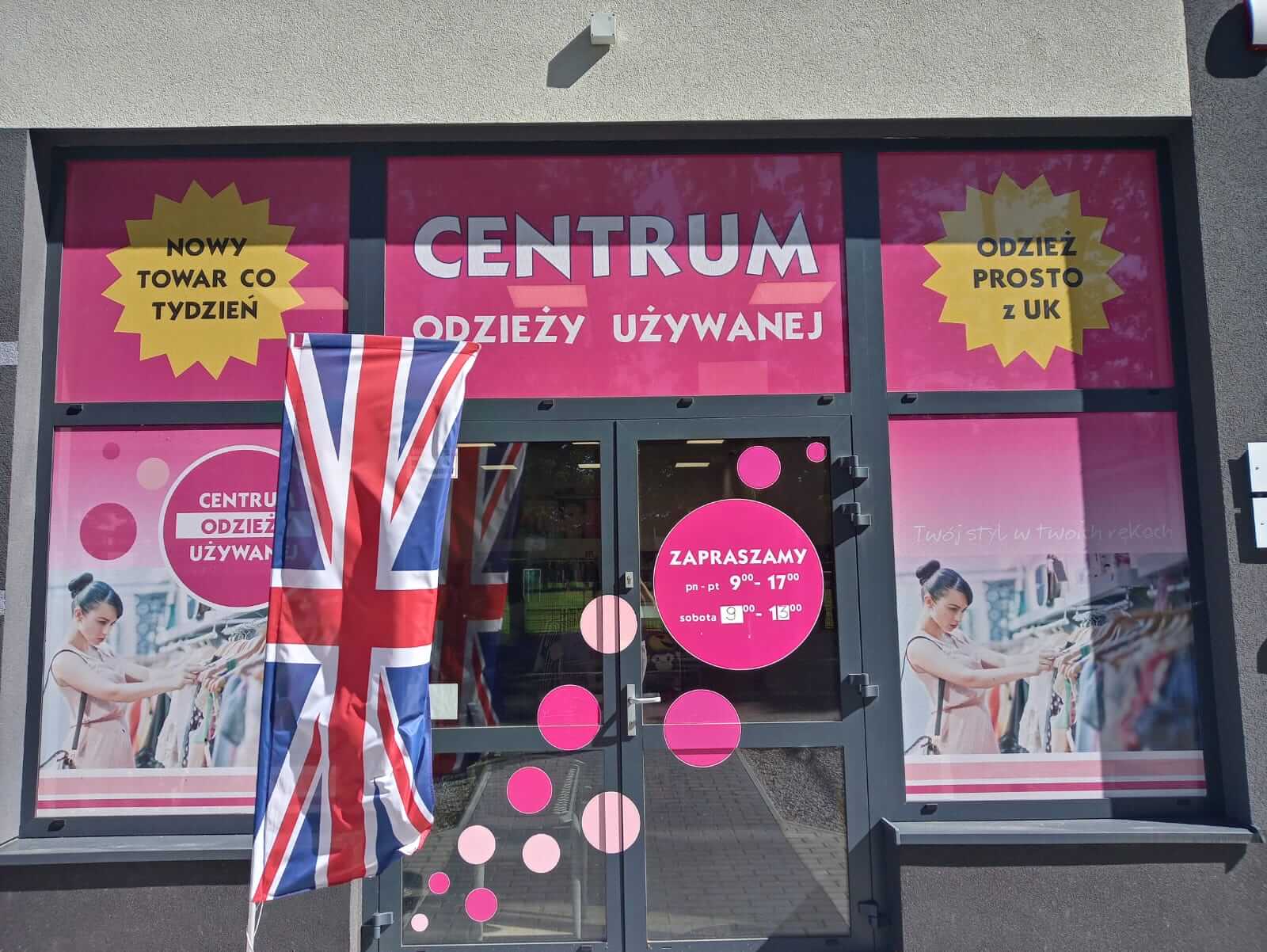 The rules of origin regulations in the UK-EU deal mean that tariffs are now being added to shipments of second-hand clothes from the UK into the EU.

A significant proportion of the second-hand clothes being shipped from the UK to the EU either come from China or contain fabrics from other 3rd countries, which entails import tariffs of 5.3%.

The issue has been highlighted in a report published by the Guardian today, in which a Newcastle-based textiles company that funds multiple charities has claimed its business is under threat.

ECS Textiles’ business model is based on the company buying clothes from charity shops and then selling them abroad. Veterans charities, health charities and animal welfare charities have all benefited as a result.

According to the Guardian, the company sends shipments to Latvia once a week. One container of clothing is currently stuck at a port in Riga as a result of the rules of origin tariffs.

No more shipments are currently being sent out due to this issue, which means the ECS Textiles warehouse is now full to the brim.

James Officer, sales manager at ECS Textiles, told the Guardian’s Richard Partington that the situation “could essentially close the business”.

“We’re at capacity. It could essentially close the business because we have no more physical room and it’s a really big worry. We’ve got containers sat in port, we’re paying standing charges, our customers can’t have their goods, and we’re not being paid. The business has ground to a halt.”

The problem has also hit the charities ECS support; one charity’s latest payment was reportedly 5 times less than normal.

The textiles firm are keen to get second-hand items classed as UK goods to avoid the 5.3% tariffs. However, if there is no change forthcoming, the amount of cash ECS can give to charities will “dramatically reduce” according to the company’s sales manager.

Although the Guardian report centres on the individual case of ECS Textiles, the rules of origin issue is likely to impact a lot more companies on either side of the channel. Second-hand clothing from the UK is still relatively popular among some financially disadvantaged groups living in Central European nations, not only Latvia.

The rules-of-origin tariffs will ultimately make the clothes less affordable and less attractive, while also hindering the regular deliveries that are traditionally made to second-hand stores across Central Europe.