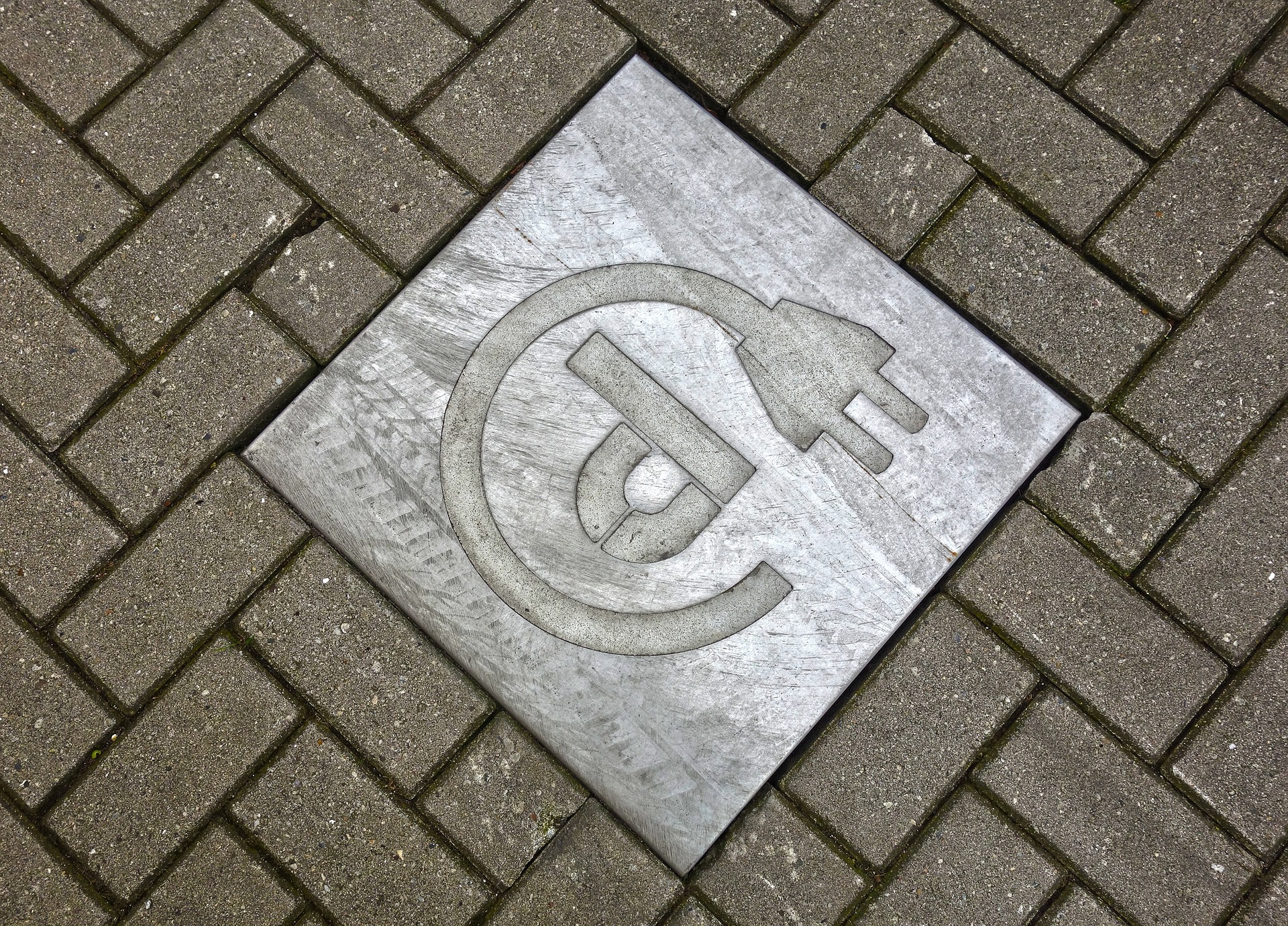 The UK’s planned ban on purchases of new petrol, diesel or hybrid vehicles could start in 12 years, three years earlier than planned. Britain’s transport secretary Grant Shapps shocked the industry with this news on Wednesday in a radio program.

As we have already reported, Boris Johnson presented the UK government’s plans last week. Then the British Prime minister said, that the sale of new vehicles with gasoline, diesel and hybrid engines will be banned in the UK in 15 years. Also, the UK has set a target of emitting virtually zero carbon by 2050. Once the ban comes into effect, only electric or hydrogen cars and vans will be available.

„We are consulting on a range of possible dates to bring forward the end to the sale of petrol and diesel cars and vans. – a Department for Transport spokesperson added. „The consultation proposal for this is 2035 – or earlier if a faster transition appears feasible – as well as including hybrids for the first time.”

The automotive industry is not happy with this announcement. According to the Guardian, Mike Hawes, the chief executive of the Society of Motor Manufacturers and Traders (SMMT), said it was a „date without a plan”.

At the moment, it seems that the supplementary „fuel” favoured by car manufacturers is electricity. Therefore, the biggest concern of the transportation industry is how the charging of millions of electric vehicles is going to happen.