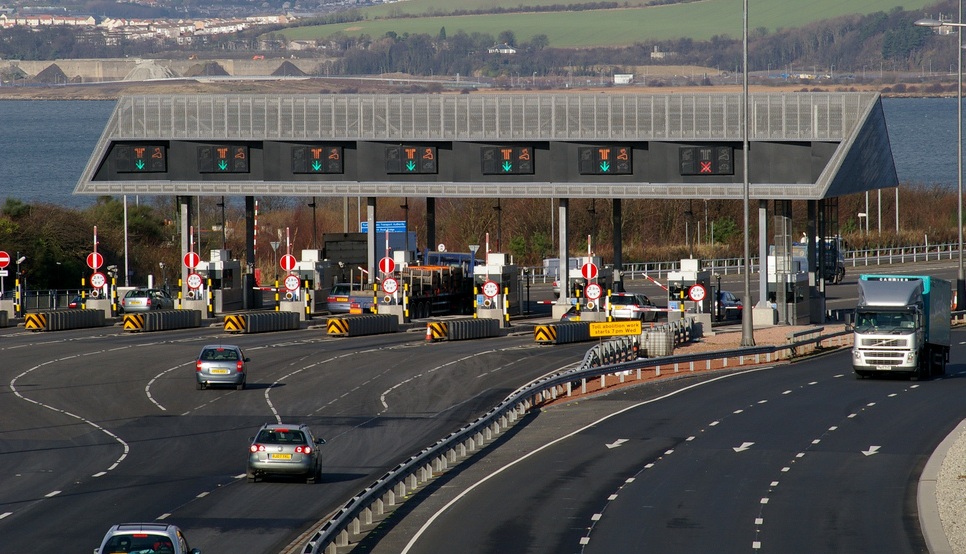 The British government has signed agreements with 6 operators to provide them with an aid of 35 million pounds. The aim is to ensure there is enough freight capacity to prevent disruption to the flow of critical goods, such as food and medical supplies.

The multi-million-pound government scheme is to help guarantee critical goods, such as food and medical supplies, to move freely. The government has signed agreements with 6 operators to provide up to £35 million to help ensure there is enough freight capacity to prevent disruption to the flow of goods.

The decision has been made to protect 16 of the most important routes covering the Channel, the Short Strait, the North Sea and routes between Great Britain and Northern Ireland which were previously at risk of closure due to a drop in demand as a result of coronavirus (COVID-19). They will now be designated as Public Service Obligation routes for a period of up to 9 weeks.

From the very beginning of the outbreak, we have committed to do whatever it takes to minimise the disruption caused by COVID-19″ – Transport Secretary Grant Shapps said. „By taking this action, we have helped protect the movement of goods and services in and out of the UK, safeguarding the flow of supplies across the Union.”

Drivers and cyclists beginning to return to England’s streets will benefit from a £1.7bn Transport Infrastructure Investment Fund to improve roads, repair bridges and fill in millions of potholes, says the government. The package will target around 11 million potholes, enough to tarmac a road stretching a third of the way around the Earth. It will also see smaller improvements completed to upgrade local networks, such as enhancing road safety at key locations, the installation of priority bus lanes, and the creation of projects to help lock in improvements in air quality experienced during lockdown.

The British International Freight Association (BIFA) has given a cautious welcome to the news.

We have regularly said that there has been a distinct lack of investment in the UK transport infrastructure network over many years. Prior to the lockdown, this lack of spending had caused the country’s network of major roads and motorways to become congested, undermining the UK’s competitiveness in comparison to its international peers” – BIFA Director General, Robert Keen, says. “As previously, we can only express our hope that the latest announcement about infrastructure investments is not just talk and we see some spades in the ground.”