Brussel: crisis meeting about Tyrol. The idea of ​​a new toll came up. 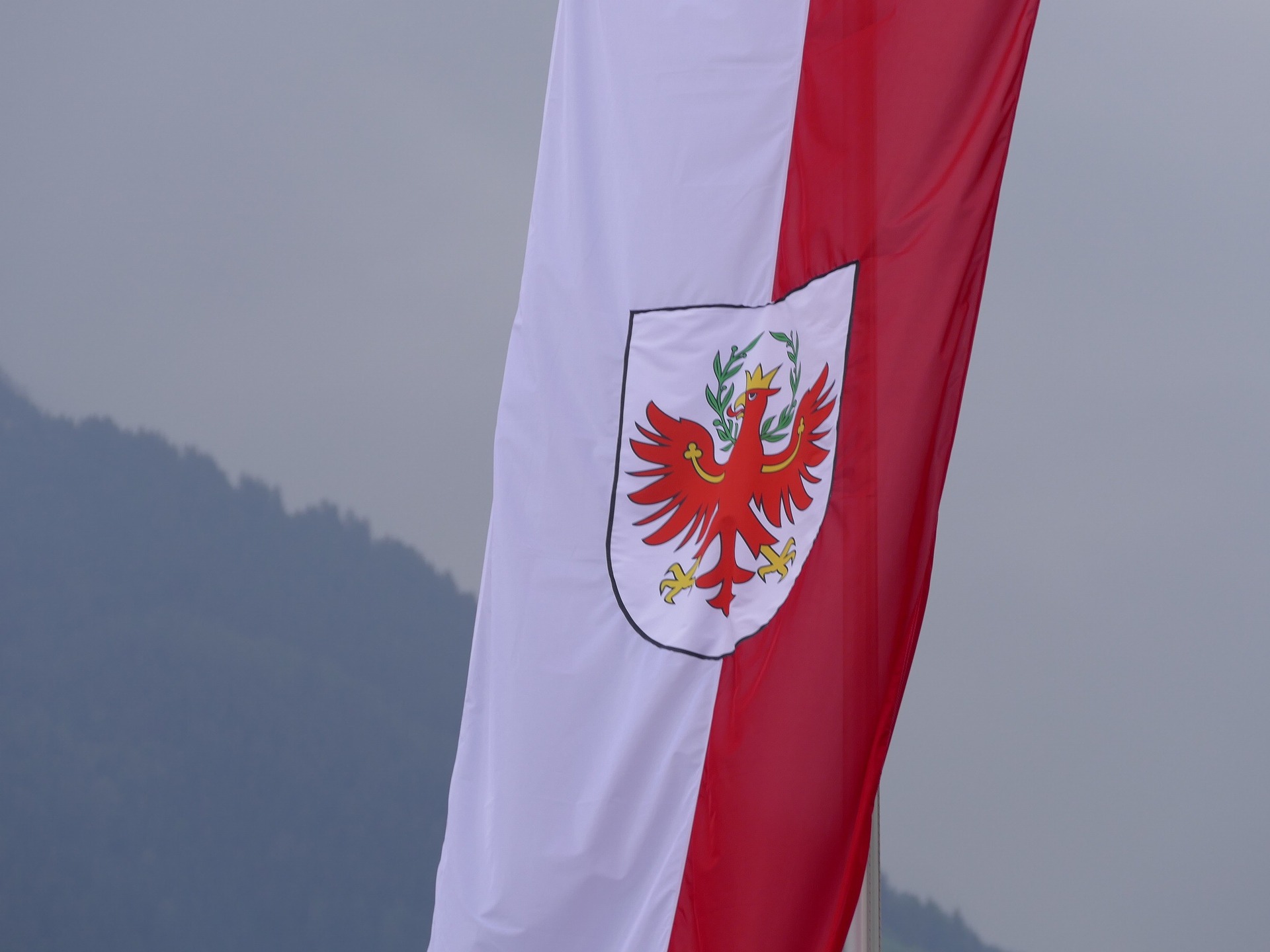 Representatives from the governments of Austria, Italy and Germany as well as the EU Commissioner for Transport met in Brussels. The subjects of the talks were block-checks and restrictions for transit in Tyrol. One of the ideas on which a specially created group is supposed to work is the corridor toll.

Tyrol wants to continue to regulate truck traffic in the Inn Valley and via Brenner, until truck transport continues to be burdensome for the local community – the region’s authorities made this clear. During the Monday talks, a decree was issued in Innsbruck, which will further restrict transit through the region from January 2020. It is a sectoral ban on traffic, which will be extended to further groups of goods (you will find them in our material on this topic ) and trucks complying with the Euro 6 emission standard.

In turn, according to the decree issued on July 5, regardless of the goods transported, from 31 October 2019, only Euro 5 and Euro 6 trucks will be able to travel between Kufstein / Langkampfen and Zirl, and from January 2021 Euro 6 will be the minimum standard.

Austrians satisfied with the course of the meeting

A spokeswoman for the Ministry of Transport, Elisabeth Hechenleitner, told the Austrian news agency APA that „good talks” took place in Brussels. In the coming weeks, the Austrian Transport Minister, Andreas Reichhardt, wants to develop, along with the Austrian Railways (ÖBB) and motorway manager (ASFINAG), specific measures to shift freight from road to rail – says Hechenleitner.

Günther Platter, the head of the Tyrolean government, accused the Germans and Italians during the meeting stating that they had been refusing for a long time to talk about solutions that would relieve the region and reduce transit. On the other hand, Italians and Germans expressed their concern about Tyrol’s rules limiting truck traffic.

Checks will not be ceased

The Tyrolers believe that truck traffic restrictions do not violate EU law, therefore, they do not intend to give these up. According to the head of the Tyrolean government, the means used by the region are not „disproportionate” because the transport of certain goods is not strictly prohibited – it can be made by trucks meeting the most restrictive Euro 6d standard.

Of course, we will continue to block the lorries, regardless of whether it suits our northern and southern neighbours or not” – said Platter.

During the meeting, the European Commission has planned to create a working group that will work on the creation of a corridor path on the route from Verona to Munich. The toll would reduce the attractiveness of this transport route and encourage shippers and carriers to use rail transport.

The next meeting of the leaders of the three European countries will take place in September.