Haulier fined over €11,500 for breach of cabotage and posted worker rules 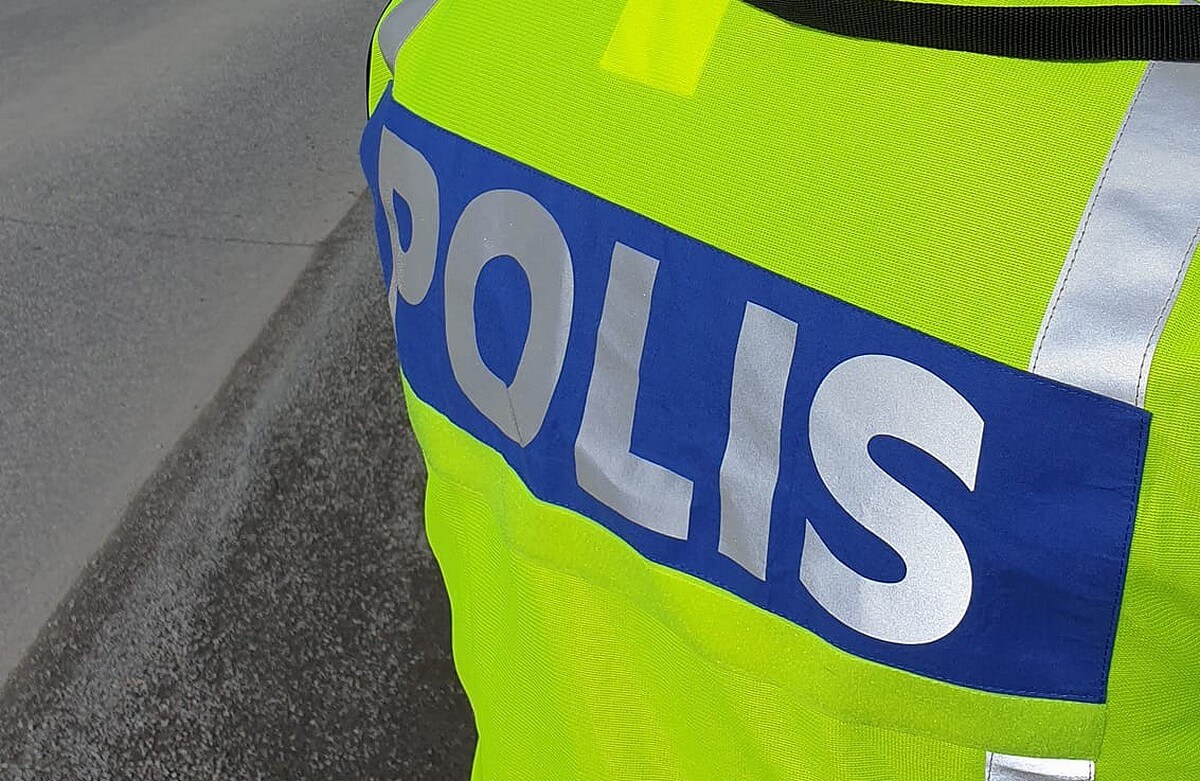 According to Swedish road transport website tidningenproffs.se, the violation concerns a Swedish-registered lorry hauling a German trailer owned by a large freight-forwarder, driven by a North Macedonian national with a Bulgarian passport.

The driver and his employer said that the lorry had been conducting combined transport, but as the Swedish reporter put it, the claim “fell like a house of cards”.

The driver is reported to have had no shipping documents in his possession whatsoever, and had been driving in Sweden for four weeks. The documentation was later emailed by the haulier to the police, after which it was found that the road transport firm had not taken account of new combined transport rules.

Patrick Zetterberg, the inspector responsible for the case, told Tidningen Proffs that under the rules of the Mobility Package, a maximum of 3 combined transports can be conducted by a posted worker.

As a result, the haulier was considered guilty of unauthorised cabotage transports, which was punishable with fine of SEK 60,000.

The driver had not been reported as posted and was expected to be sent home on a flight to Macedonia in accordance with the EU Mobility Package rules. The haulier claimed it was not required to report the posting as the vehicle was Swedish, something the Swedish Transport Agency has said is incorrect.

As explained by Tidningen Proffs, when combined transports or cabotage transports are to be conducted in Sweden, a notification should be sent to the Swedish Work Environment Agency. Failure to do so costs SEK 60,000 in penalty fees.

As the haulier was also guilty of this, the total penalty amounted to SEK 120,000 (roughly €11,585). The company paid up quickly, hence there was no need for the vehicle to be clamped.