The Swedish Government has announced that fines of SEK 60,000 will be issued to road transport companies that violate the posted worker rules in the EU Mobility Package. The government said in a statement that the “high penalty fee aims to counteract fraud and enable Swedish salaries and conditions for more drivers." 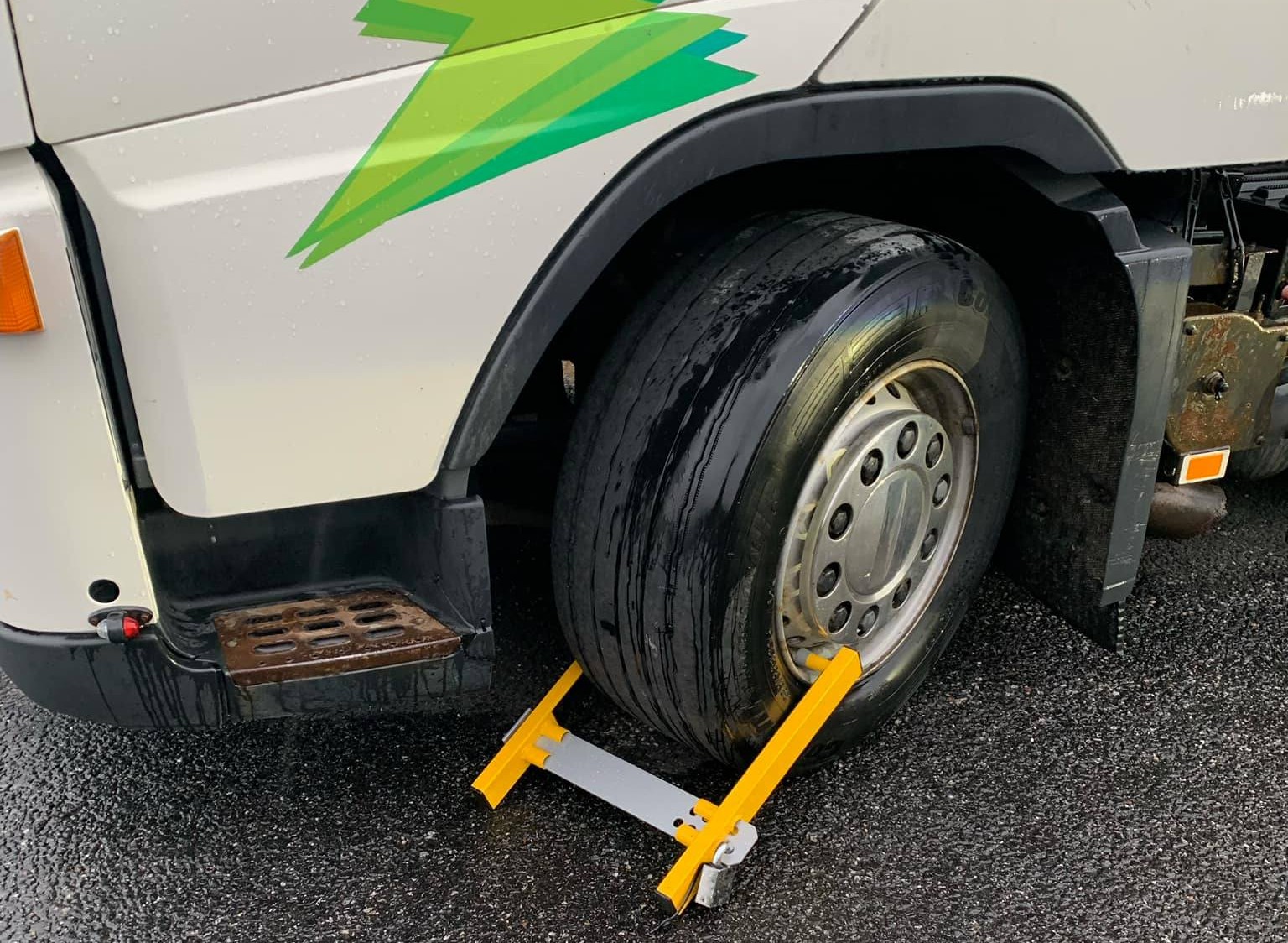 The announcement follows a vote in Sweden’s Parliament that approved the fines, which are roughly €5,700 at the current exchange rate.

The government says the new rules include “stricter requirements for foreign transport companies to report posted workers to the Swedish Work Environment Authority when drivers perform work for a limited time for a service recipient in Sweden.”

Moreover, the government made it clear that the proposal makes it possible for Swedish trade unions to get in touch with foreign transport companies and set requirements for Swedish wages and conditions.

“Swedish salaries and conditions shall apply to everyone who drives commercial traffic on our roads. We are now introducing high sanctions against companies that cheat and exploit foreign drivers,” said Minister of Infrastructure Tomas Eneroth.

On top of that, the government has also decided that foreign transport companies that cannot show a copy of their posting declaration will receive a penalty fee of SEK 60,000.

The fines are at the same level as the penalty fee for unauthorized cabotage, which is the the highest in the EU.

The Swedish Transport Agency will now prepare a supervisory strategy for monitoring posted drivers. The new amendments to the law and regulations will come into force on 15 June 2022.