Great Britain's much-talked about cabotage relaxation has now come to an end; the controversial measure expired yesterday as planned and was not extended. However, as the RHA explains, the UK Government can still re-introduce the measure again – subject to parliamentary processes – if it needs to boost road transport capacity in Britain. 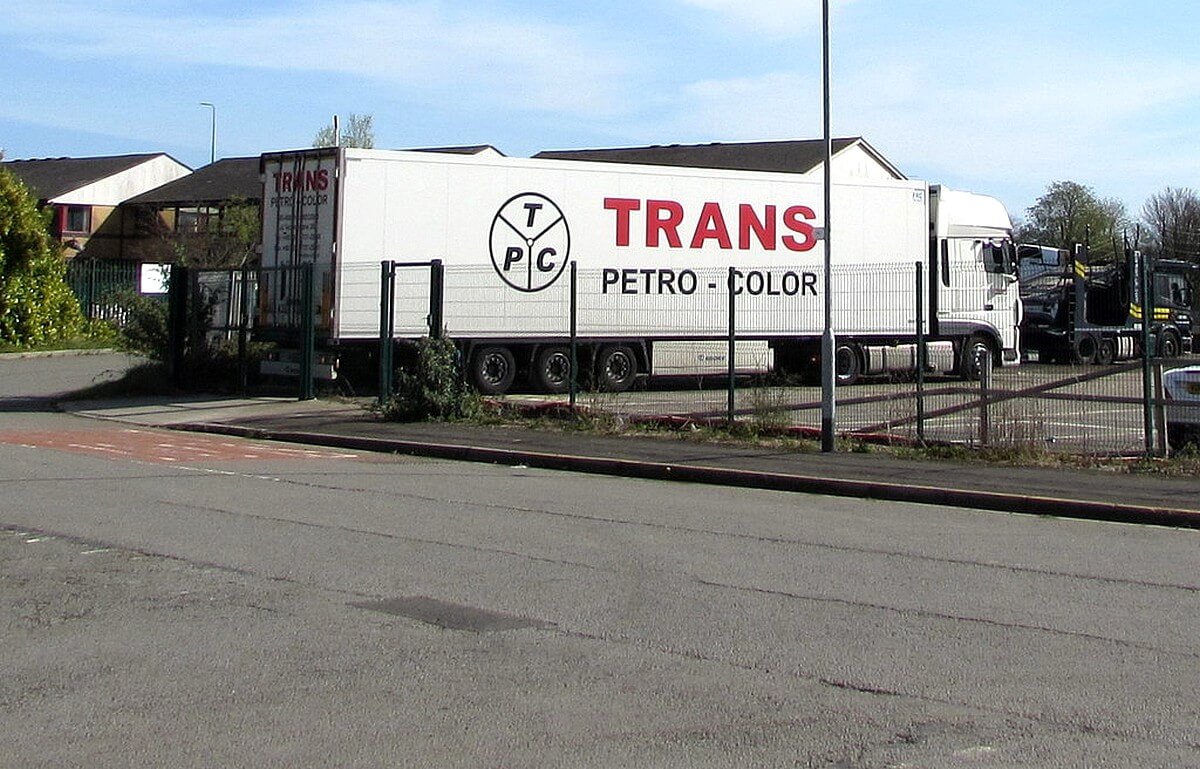 Readers may recall that the cabotage relaxation was brought in just before the Christmas peak last year following the supply chain disruption created by the UK fuel crisis. The relaxation allowed allowed all foreign hauliers to conduct unlimited cabotage trips within a two week period.

The change was welcomed by retailers, but a number of British hauliers criticised the move, claiming that they would lose business to low-cost competitors from mainland Europe.

The relaxation was made valid until the end of April this year and was not extended. Hence, it no longer applies and the original cabotage restrictions are back in place.

As a result, EU lorries entering Britain are again restricted to no more than two cabotage operations in a 7 day period following the completion of their inbound international load. Non-EU lorries are also forbidden from doing any cabotage in the UK.

Back in March, the Department for Transport (DfT) released its consultation document regarding the possibility of extending its cabotage relaxation.

According the UK Government data in the consultation document, only 8% of the foreign hauliers surveyed were aware of the cabotage relaxation and chose to take advantage of it, while mobile phone data suggested a very small 0.1% increase in cabotage movements.

When asked about the possibility of a cabotage relaxation at the end of January, Andrew Opie, Director of Food & Sustainability at the BRC, told Trans.INFO:

“While we would welcome further relaxation of cabotage rules to help ease the driver shortage, the benefits would be limited at this point. More important is for the Government to find a long term solution to the shortages that currently exist in logistics and other parts of the UK supply chain.”