Carbon trading: Why shipping should be included in the EU’s emissions system 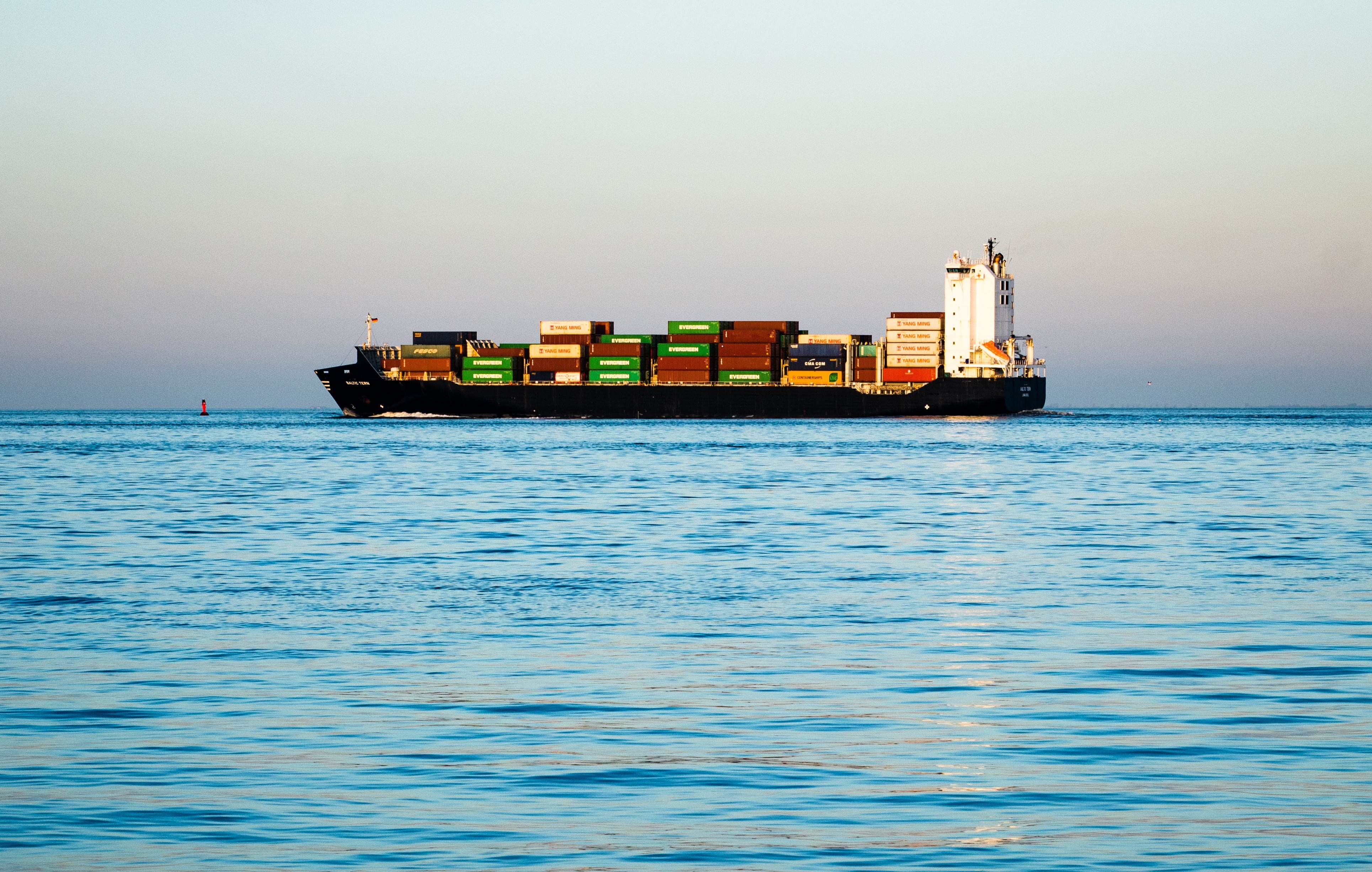 Photo by Felix Haumann from Pexels

The European Commission has proposed adding shipping to the bloc’s carbon market for the first time, in a move that is set to shake up the industry after years of avoiding pollution charges by the bloc.

But already there is disagreement about how it will work given the complexities of the shipping industry and how fast it can decarbonise.

Here is what is known so far about the process ahead.

Why should shipping be included in the ETS?

With about 90% of world trade transported by sea, shipping accounts for nearly 3% of the world’s CO2 emissions.

Environmental campaigners say efforts by the industry to cut emissions are too slow and that including shipping in the European Union Emissions Trading System (ETS) will speed up decarbonisation.

What are the proposals at the moment?

Launched in 2005, the ETS compels manufacturers, power companies and airlines to buy permits to cover each tonne of carbon dioxide they emit.

Prices for permits in the scheme are nearing 100 euros ($114.44) a tonne, a level analysts say will spur further investment in low-carbon energy sources.

Last July the European Commission proposed adding shipping to the ETS gradually from 2023 until 2026 when shipowners would need to buy permits covering all their emissions inside the EU and 50% of their emissions from international voyages starting and ending in the EU.

The proposal must be negotiated by the European Parliament and EU countries before it becomes law.

However, the European Parliament wants shipping phased into the ETS earlier, by 2025.

It also wants the entity responsible for decisions affecting CO2 emissions such as buying the fuel to pay, meaning they would need to buy carbon permits. That could be the shipowner, or the commercial charterer or operator of a ship.

In contrast, the Commission has said shipowners should always bear CO2 costs.

Parliament wants the EU to consider extending the ETS to cover all shipping emissions to and from Europe, if regulatory efforts to curb emissions by the UN shipping agency, the International Maritime Organization (IMO), fall short.

If IMO measures cut emissions quickly enough to avert disastrous climate change, the EU could roll back its inclusion of shipping in the carbon market, Parliament’s draft proposal said.

The European Commission’s proposal faces months of discussions. The European Parliament and EU countries can ask for changes to the text and agree on a final version.

How does the shipping industry view the proposals?

There are divergent views within the commercial shipping industry, which is made up of different segments including container, oil tanker and dry bulk.

There is disagreement over who will pick up the bill and whether it falls to the shipowner or the party that hires a ship, known as the charterer.

With millions of dollars in fuel costs for every voyage, the stakes are high.

The Union of Greek Shipowners, representing dry bulk, and tanker association INTERTANKO welcomed the inclusion of charterers saying those responsible for and benefiting from transporting cargo are responsible for emissions.

In contrast, the World Shipping Council (WSC) – representing container lines – says shipowners should share responsibility for decarbonisation and that the proposed definition of a responsible entity „would corrupt the ETS”.

„A regional EU ETS carbon price must apply to all parties who have a role in GHG reductions – shipowners and operators.”

Pressure is building on the regulatory side too.

The IMO’s goal is to reduce overall GHG emissions from ships by 50% from 2008 levels by 2050, below targets set by countries such as the United States which have pushed for the agency to adopt a zero emissions target by 2050.

The IMO has said concrete progress was made in 2021 to combat climate change including new regulations to improve the energy efficiency of the world fleet, adding that it would work this year on revising its GHG strategy and finalise it in 2023.

The IMO has said regulations should come through the agency and be global in contrast to the EU’s approach, adding that regional legislation would not favour the concerns of developing countries.