Police in Norway have received numerous reports of fuel and bank cards that have been skimmed at pay-at-the pump machines at various petrol stations. The Norwegian Truck Owners Association (NLF) has thus warned lorry drivers to have their eyes open when paying at the pump at petrol stations on the E18 and E6 in the south of the country. 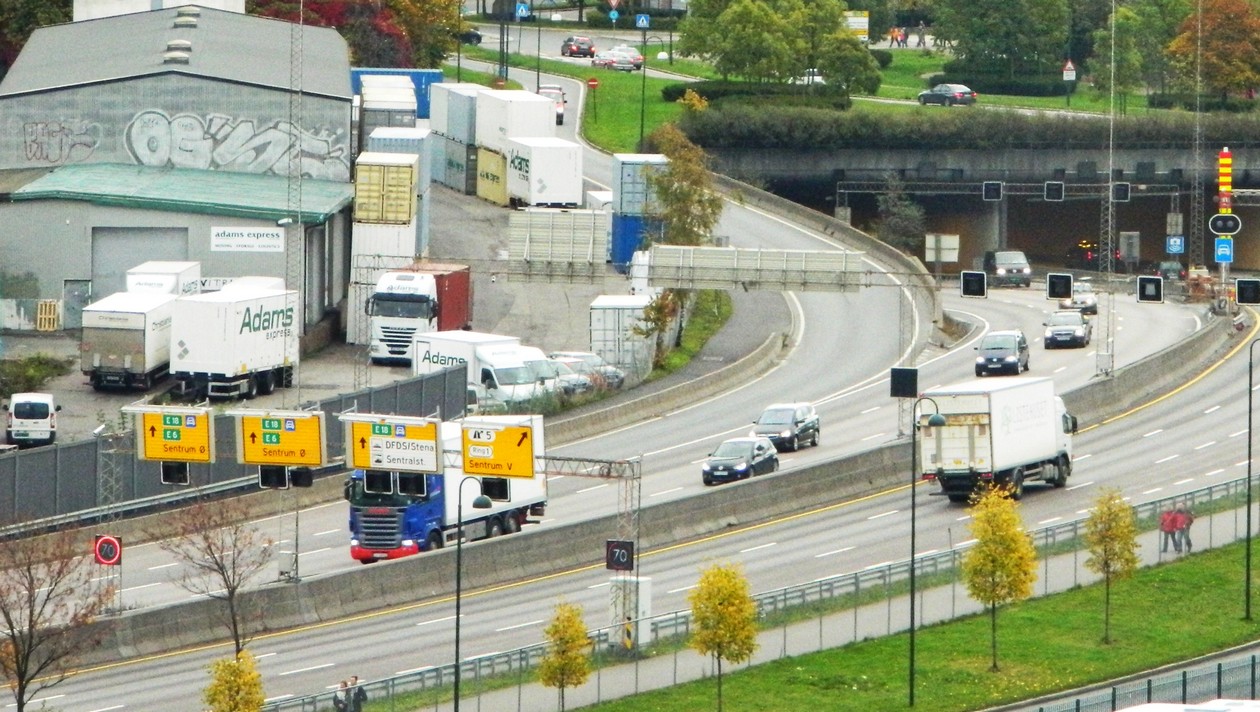 The criminals behind the scam are also said to be consciously targeting diesel pumps used by lorry drivers.

This is because the data from the skimmed cards is being used to make fuel card clones that are obviously used for diesel purchases. As the transactions do not seem overly suspicious at first sight, the cloned cards can be used for longer before the original card is blocked.

In light of this, officers have pleaded with lorry drivers and other motorists to be vigilant when paying at the pump.

To be more specific, the police suggest playing around with the card reader and keyboard area of the pay-at-the-pump machines to check no skimming device has been attached.

Anyone who spots a skimming device is urged to contact the police immediately.