In Germany, the number of thefts on parked trucks reached a new record in 2020; the gigantic losses from the thefts are estimated to amount to €1.3 billion a year. 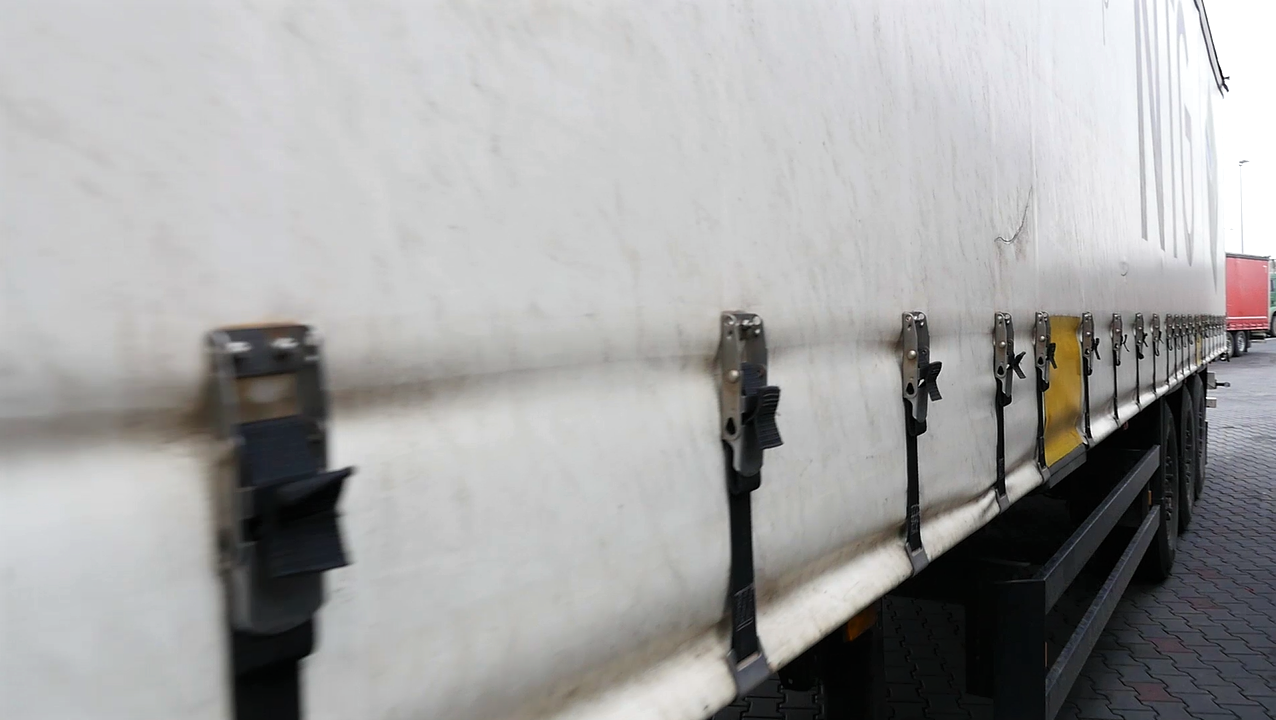 Last year was undoubtedly a difficult 12 months for the transport industry in Germany and elsewhere. Not only due to the coronavirus pandemic and the related threats, restrictions and difficulties, but due to a record number of cargo thefts from trucks. According to DSLV, about 25,000 were registered in Germany last year. If you add unreported thefts to that, the number could go even higher.

The most common prey for thieves were goods transported in curtain trailers. The criminals' pattern of operation was usually the same. Perfectly organized gangs lurk in parking lots where truckers spend a longer break. They quickly check that the goods in the trailer are easily marketable. If so, they quickly empty it and flee the crime scene.

“In the past, thieves mostly targeted cigarettes or electronics. Today they are basically stealing everything,” says Niels Beuck, Managing Director of the Federal Association of Forwarding and Logistics (DSLV), quoted by Focus.de.

Niels Beuck emphasizes that thefts in Germany alone cause losses of €1.3 billion a year . The European Union estimates that goods worth €8.2 billion are lost from trucks annually.

As long as the tarpaulin has been cut, no driver will stop and call the police. The waste of time costs more than a damaged tarpaulin, ” Beuck emphasizes.

According to the Beuck, it is necessary to take new steps to prevent this type of theft and to help detect the perpetrators.

The problem, according to him, is the lack of smooth cooperation between the police from different countries, as well as in Germany itself between the services of individual federal states. “What is overlooked here is that we are dealing with organizations that think and act internationally,” said Beuck.