FourKites, one of the world’s leading real-time supply chain visibility platforms, has revealed key figures that illustrate the company's growth in the European market. 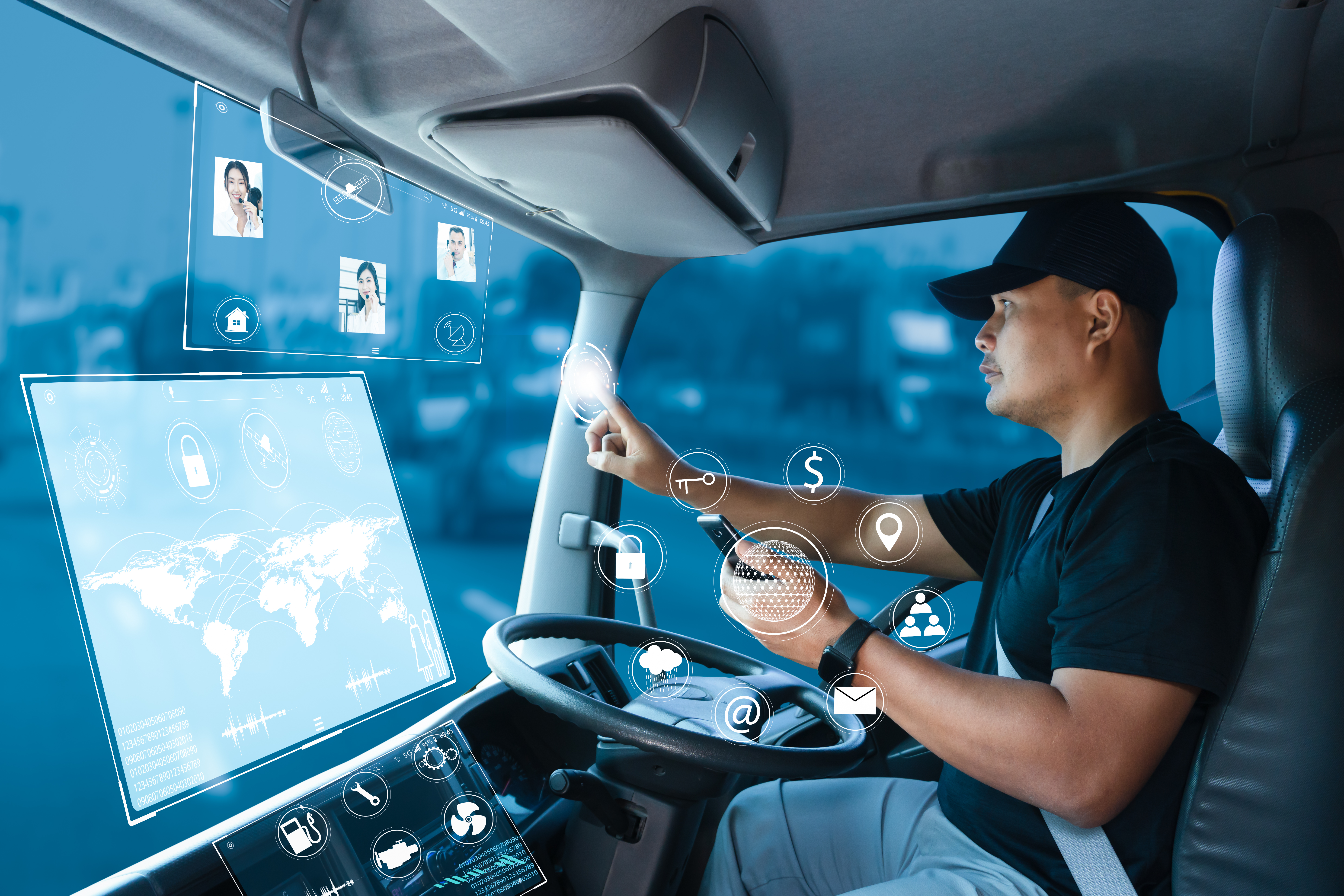 When it comes to Europe, FourKites says it has grown its European carrier network in 2021 across carriers of all sizes, and added “tangible business value” with new offerings that enabled European carriers, forwarders and shippers to connect and collaborate with its supply chain visibility platform.

Among the key figures highlighted by the company are a 148% growth in European shipment volume. The supply chain visibility provider also tracked over 112 billion miles and computed over 5 billion estimated times of arrival globally. Moreover, FourKites’ number of European customers has doubled, while its carrier network has grown by 35%. Finally, the company has overseen a 50% growth in the number of EMEA ports and 118% growth in the number of facilities tracked per month.

“We have seen tremendous growth in Europe over the past year, and we look forward to another year of record-breaking momentum. „Behind each success and innovation are tenacious and passionate employees, customers, and partners who keep redefining what’s possible. I’m grateful to be part of such an awe-inspiring community.”

FourKites’ announcement comes amid strong competition among the world’s leading supply chain visibility companies, who are all competing to attract carriers in Europe.