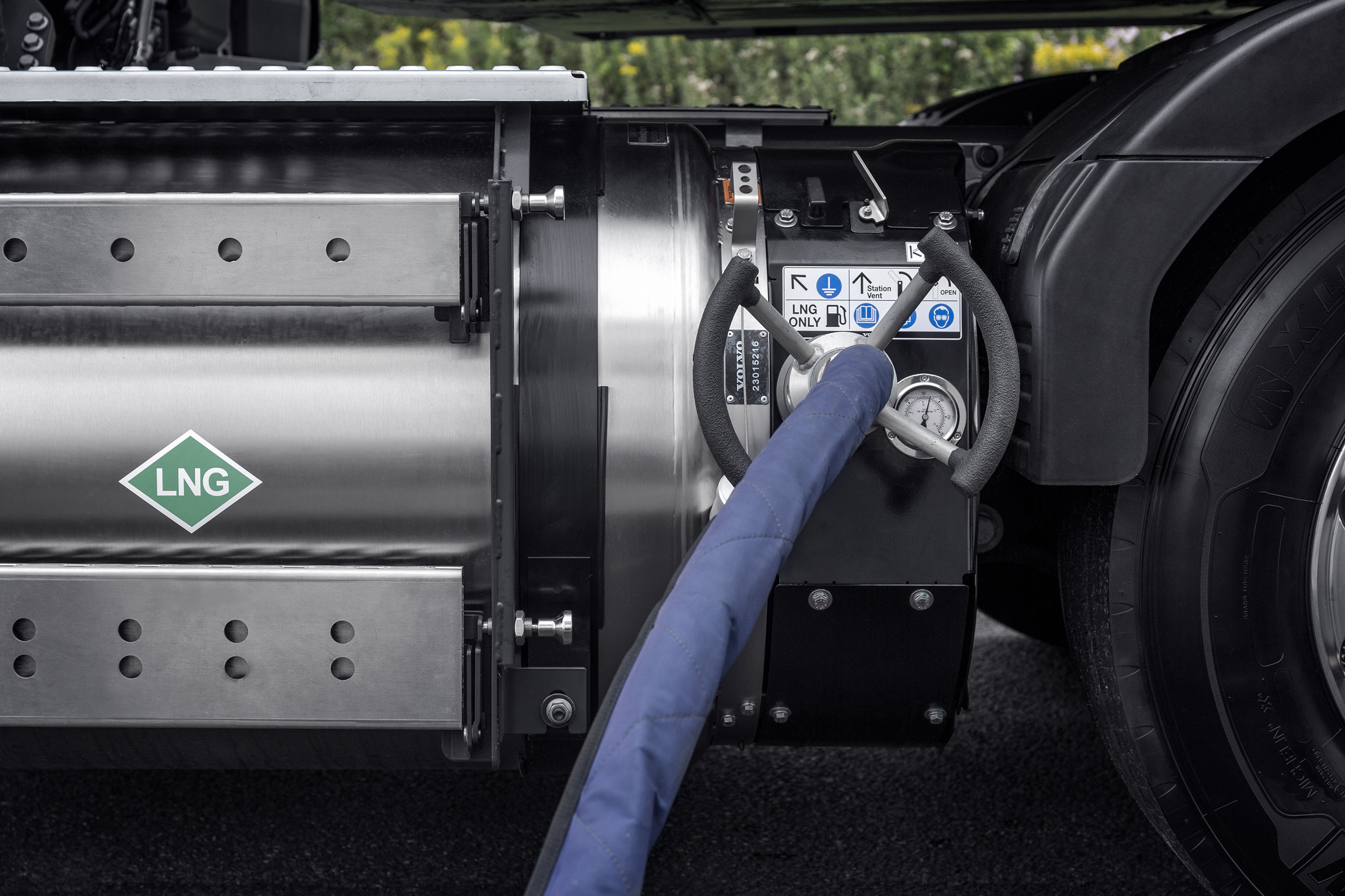 The popularity of trucks powered by green gas or electric propulsion is still growing. They are used in long-distance as well as local and urban transport. The decision to invest in a green fleet is not always based solely on potential savings. Some key customers expect companies to use modern, emission-free trucks.

Spanish logistics operator Havi, which provides comprehensive services to McDonald’s restaurants, ordered 14 Scania trucks for CNG and LNG at the end of last year. The operator has developed an action plan to reduce the environmental impact of the supply chain over the next five years. The operator has already had two such trucks. Behind this action plan and the company’s decision to buy trucks powered by gas is McDonald’s corporate policy, which aims to build a green image of the company.

Environment-friendly trucks will pick up loads at the distribution centres in Madrid and Barcelona to distribute them to restaurants in different parts of the country. The vehicles are equipped with low-emission engines and special electric cooling devices. At the same time, they are much quieter than diesel trucks. They will help to reduce noise levels in cities.

According to the operator, LNG and CNG trucks allow to reduce carbon dioxide emissions by approx. 20%. The company will increase the share of green gas vehicles in its fleet. Ultimately, the company will want to use liquid and compressed biogas vehicles as soon as this fuel is available on the market. Havi estimates that this would reduce CO2 emissions by 90%.

Havi is not an isolated case. There are more and more companies that decide to invest in an environmentally friendly fleet due to the requirements and policies of their key customers. In 2018, the Polish branch of the Dutch operator Don Trucking decided to make similar purchases. The company ordered 20 Iveco LNG trucks. This allowed it to work with the Containerships group, which is taking further steps towards sustainable transport. First, a decision was made on LNG container ships, then the group moved the green transport concept to roads as well. They chose Don Trucking with a fleet of 20 new Iveco Stralis NP460 trucks.

A similar strategy was adopted by Volkswagen, which transports cargo from Europe to North America by LNG carriers. The company only relies on trucks powered by this gas fuel in manufacturing logistics. LNG trucks are carrying parts, soon their number in Germany will be more than 100. In the logistics of whole vehicles, this type of solution is not yet used due to barriers related to the construction.

Investments in the East

It is not only Western operators who decide to invest in the green fleet. Compressed natural gas trucks due to the conditions set by a customer were bought this year by the Bulgarian company PIMK. The carrier, which operates a chain of German Kaufland stores in Bulgaria, has invested in 50 Iveco Stralis NP AS440S40T/P trucks. The company wants to gradually replace diesel trucks with CNG vehicles.

For the owners of PIMK, Ilian Filipov and Penko Nestorov, customer satisfaction as well as efficiency and ecology is a priority. Among the solutions available on the market, natural gas is according to them the only eco-friendly and effective alternative to diesel.

In addition to gas-fuelled trucks, electric trucks are also becoming increasingly popular. The SPAR chain of stores decided to test MAN TGM 26.360 E truck in deliveries in the Austrian city of Graz. According to Christoph Holzer, Regional Director of SPAR, the use of electric trucks will reduce emissions in the city by approx. 40 tons of CO2 per year.

The German logistics giant Hermes also decided to test electric vehicles for urban deliveries. At the Business Campus in Garching near Munich, it delivers small consignments with lightweight Paxster electric delivery vans. The pilot study is to verify the usefulness of electric vehicles in this type of transport.

Alternative propulsion systems are the future of road transport?

Not only customers who care about the environment and their image motivate carriers to invest in green trucks. Further European cities are introducing green zones. Bans on older diesel vehicles are particularly common in Germany. The environmental protection organization DUH won them in German courts last year. Many cities will have to introduce road restrictions in the coming months, depending on the EU emissions standards exceeded. One of them will even appear on a motorway section (A40 in Essen).

In addition, several European countries have announced a ban on the sale of combustion vehicles. In Sweden, according to the Prime Minister’s declaration, it is expected to enter into force as early as 2030. The same applies to Denmark and Ireland. In the UK and France ,it will not be possible to buy a combustion vehicle in 2040. However, the earliest ban will be introduced in Norway – according to announcements as early as in 2025.

Noticeable trend in the market

For several years now we have been observing significant changes in the approach to road freight transport,” says Paweł Tronina, Western Europe sales director at Trans.eu.

According to him, a significant change is the approach of customers who pay more attention to ecology and how their activities affect the environment.

More and more often, customers are literally forcing their subcontractors to meet high standards of sustainable transport. In the past it was the use of means of transport with a high EURO class, and now it is turning into the use of electric or gas propulsion of rolling stock. With each month, diesel engines are being replaced by more environmentally friendly propulsion systems, which are becoming increasingly available on the market,” notes Paweł Tronina.

He adds that not only customers, but also individual countries motivate subcontractors to use greener solutions.

In many European cities, environmentally friendly means of transport must be used to bring goods to individual restaurants and shops located in city centers.”

Tronina also points to solutions that are currently being tested by the Scandinavian countries. Namely, DC-powered trucks. The current flows in lines spread out over roads or via electric paths located directly in the asphalt.

Undoubtedly, the world is forced to introduce new solutions that will protect the planet from further pollution. The availability of innovative solutions and the cost of their operation become important. We can positively state that there are already many alternatives to diesel combustion engines. It is necessary to further promote new propulsion models and to provide even stronger support and lobbying for more environmentally friendly propulsion solutions,” comments Paweł Tronina.