The clocks are changing again; here’s what to do with your tachograph 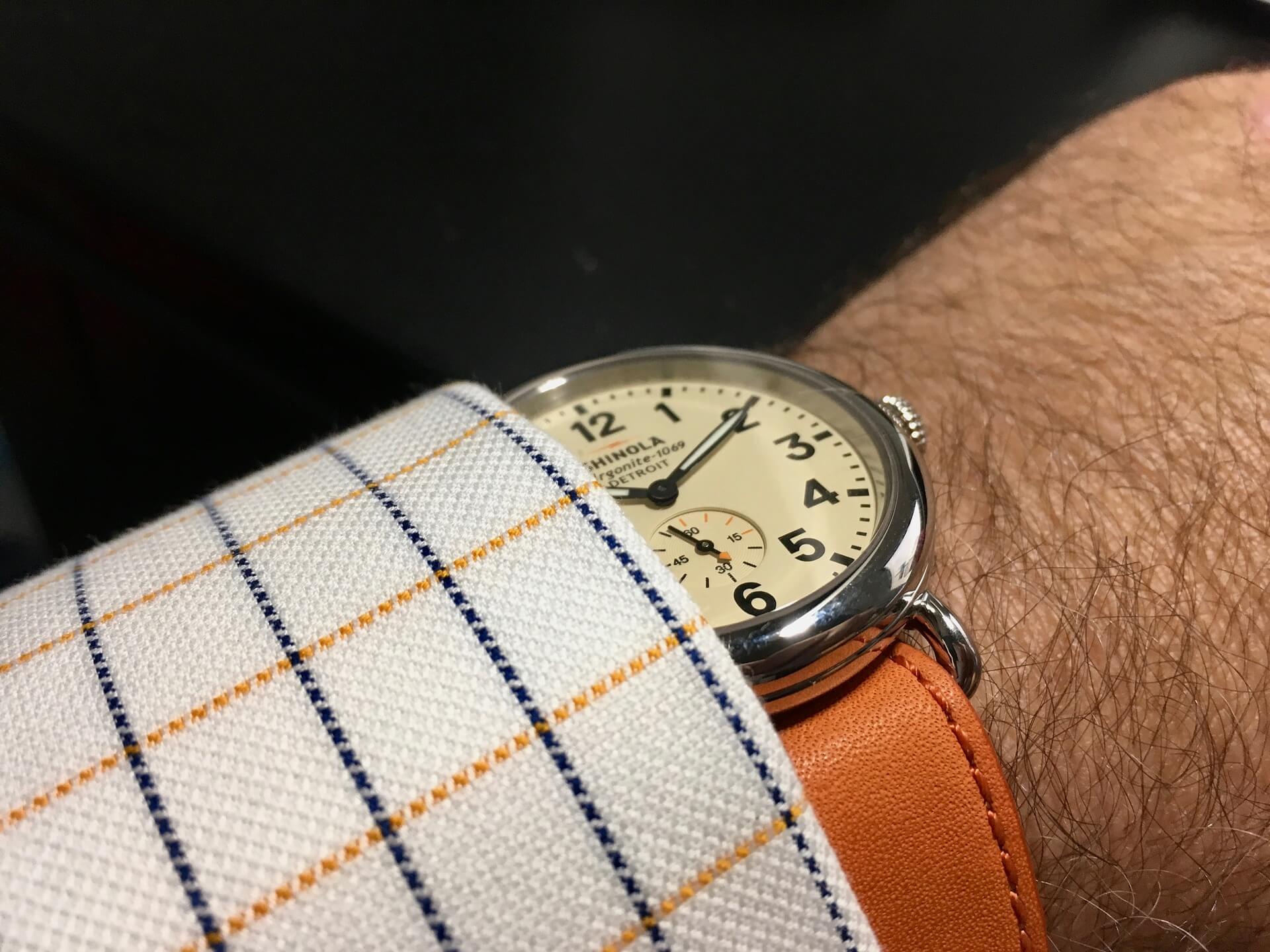 Theoretically, one more hour of sleep – this is what we gain thanks to the annual change of time. However, how much are we losing due to the current regulations? For the average driver, the problems are mainly related to the chaos in the timetables. However, for transport, which relies on tachographs, the autumn and spring setting of clocks generates much more responsibility.

On the night of October 24th-25, we are to move the clocks back one hour. Why is changing the time in the tachograph the responsibility of every enterprise?

The transport industry is based on a very important element – time. In the event of failure to change the recording equipment in such a way as to indicate the correct time, we may expose ourselves to the consequences of improper use of the tachograph or simply make a mistake in the daily analysis of the driver’s working time. And such action may result in fines and irregularities in the records.

Time change in the analog tachograph

Although analog tachographs are less common in vehicles, their presence is still noticeable. If you are using such a device, remember that the most accurate information can be obtained directly from the instruction prepared by the manufacturer.

However, pay attention to the most important element of the time change. One of the most common problems is the time shift itself. In analog tachographs, the clock should be moved 23 hours forward (in most tachographs it is not possible to move a clock backward).

Therefore, we make one full rotation of a clock and then add 11 hours more. The most common mistake is a shift of only 11 hours which can lead to a situation where instead of 7.00 in the morning is 7 pm. After setting the clock it is recommended to test the record sheet a few minutes and remove it. Thanks to this we will be sure that the chart has been drawn in the correct place or needs correction.

Change of time in the digital tachograph

The digital tachograph is a much more advanced device because it works according to Universal Time UTC. Consequently, this means that this time is independent of time zones. In addition, the UTC time itself cannot be changed, and the adjustment of the time in the device applies only to the so-called local time on the tachograph.

With such a device, a program that analyzes violations and settles working time plays a key role. This program, in its own algorithm, will shift the time zone. The change itself depends on the country in which the vehicle is registered. What’s more, some systems make corrections exactly at the indicated time, while others modify the settings only after the vehicle stops. Thanks to this, nothing disturbs the natural driving record made by the tachograph during UTC.