Changes in the Russian toll collection system Platon. See how much the rate is now per km. 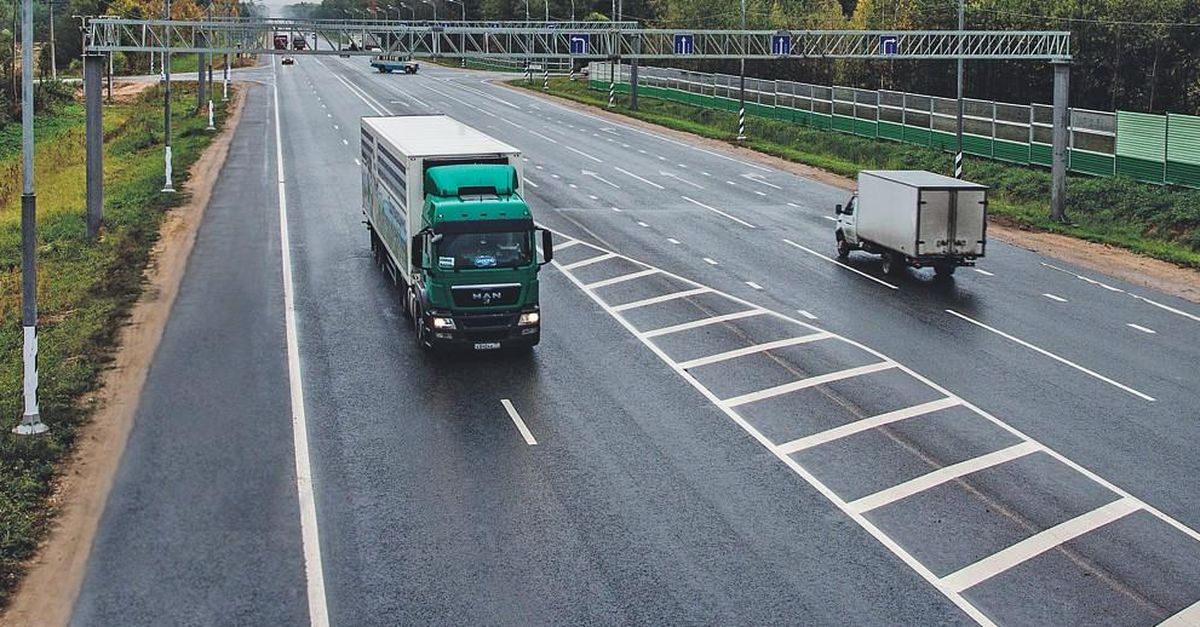 From 1 July 2019, the rates per kilometre in the Russian toll collection system Platon increased by 14 copies to 2.04 roubles. In addition, the authorities have announced that foreign carriers will be checked for the payment of tolls for the use of national roads and motorways.

The indexation of the toll tariff will take place on 1 February each year within the next three years. When raising road tolls, the authorities will take into account the annual inflation rate of about 4%. This means that from 1 February 2020, the rates in Płaton will amount to 2.2 rubles per kilometre, and from 1 February 2021 – 2.35 rubles.

There are no fully paid roads in Russia. The toll is paid only for the individual sections. According to Avtodor, the agency managing toll roads in Russia, these are:

Control of foreign operators as well

On 24 June 2019 The Federal Road Agency Rosavtodor has been granted by the Ministry of Transport the right to inspect foreign trucks for road toll payments. Previously, although the obligation to register in the system and pay for road use applied to everyone, nobody enforced the injunction against foreign companies. Currently, 496,000 transport companies have registered 1.19 million vehicles in the Płaton system, out of which almost 250,000 belong to foreign carriers. They generate approx. 15% of revenues from Płaton.

For the time being, Chinese trucks will be inspected, and only in Primorsky Krai. Following the opening of the transport corridors between Russia and China, the share of Chinese trucks in the Federation has increased significantly. During the first five months of 2019 Rosavtodor has issued more than 5,000 fines to foreign carriers evading payment of road tolls. The total amount of fines was RUB 26 million (325 thousand pounds).

Ultimately, Rosavtodor will control all operators throughout the Federation.