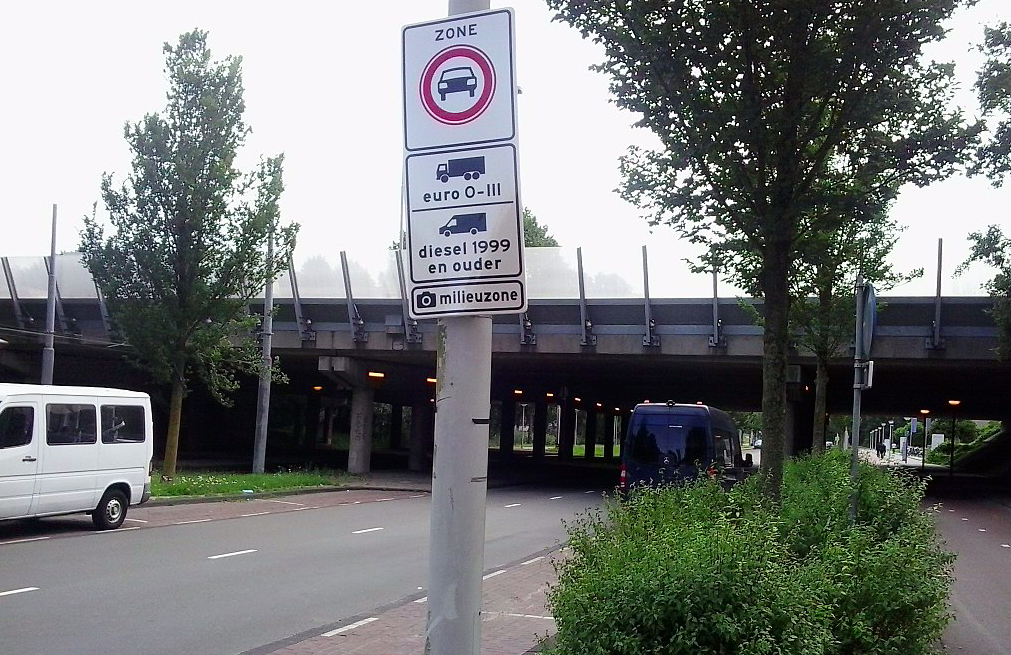 The original plans were to cover the entire Amsterdam ring-road (A10) with one eco-zone. However, the Dutch transport union TLN (Transport en Logistiek Nederland) reports on three areas to be excluded from it.

It was initially planned that the entire area within the A10 would belong to the eco-zone, i.e. the so-called milieuzone. However, in agreement with the business community and the Supply Commission of Amsterdam (CBA), the authorities decided to exclude from the zone the three areas, on the basis of the interests of the companies operating there.

The following areas will be excluded:

– the western part of the industrial area on the bank of the IJ River in North Amsterdam,

– exit to the southern entrance to the RAI industrial zone.

The Amsterdam A10 zone has existed since 2008. It currently includes the area within the A10 junction south of the IJ River, except for the following industrial areas: RAI, De Schinkel, Cruquius, Amstel, Amstel Business Park and P+R locations ArenA and Noord.