The Netherlands harmonises regulations for eco-zones 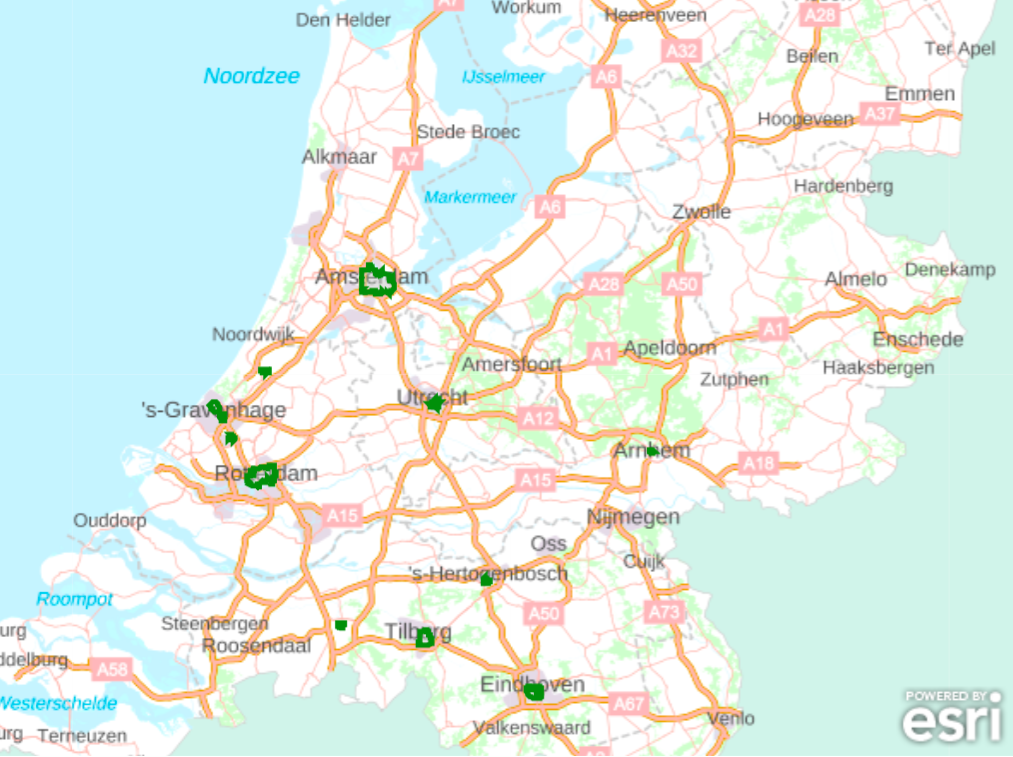 The Dutch harmonise the law ruling eco-zones, their ecozones – called ‘milieuzones’. Uniformed rules will make life easier for drivers, including those from abroad.

The first “milieuzones” were established in 2007 in Utrecht and Eindhoven. Currently, there are 13 of them in the Netherlands (apart from Utrecht and Eindhoven, also in Amsterdam, Rotterdam, The Hague, Den Hertogenbosch, Breda, Delft, Arnhem, Leiden, Maastricht, Tilburg and Rijswijk). However, each of these cities has different regulations and signs for eco-zones, which is why the Dutch Ministry of Infrastructure and Water Management has decided to harmonise the legislation in this area.

The new rules and new road signs will apply throughout the Netherlands and will enter into force on 1 January 2020. However, the Ministry of Infrastructure has set a transitional period during which municipalities will have to comply with the new law. It will last until 29 October 2020, so before entering the ‘milieuzones’ by the end of October next year, it is worth checking which rules apply in a particular zone. You can find the locations of the Dutch milieuzones at Milieuzones.nl

From 1 January 2020, municipalities and cities with an eco-zone must introduce a yellow and/or green eco-zone for diesel vehicles. Yellow will apply to passenger cars and vans, while green will apply to heavy goods vehicles. In municipalities and cities that will already comply with the harmonised rules at the beginning of the year, the zones will be marked with the following signs:

Only trucks meeting the Euro 4 emission standard and higher, as well as passenger cars and vans of Euro 3 and higher,  will be allowed to enter them. In municipalities and cities whose authorities are using the transitional period, road signs indicating the permissible Euro standard in the ‘milieuzone’ area should be followed.